Where Are Faye Yager’s Husband and Kids Now? 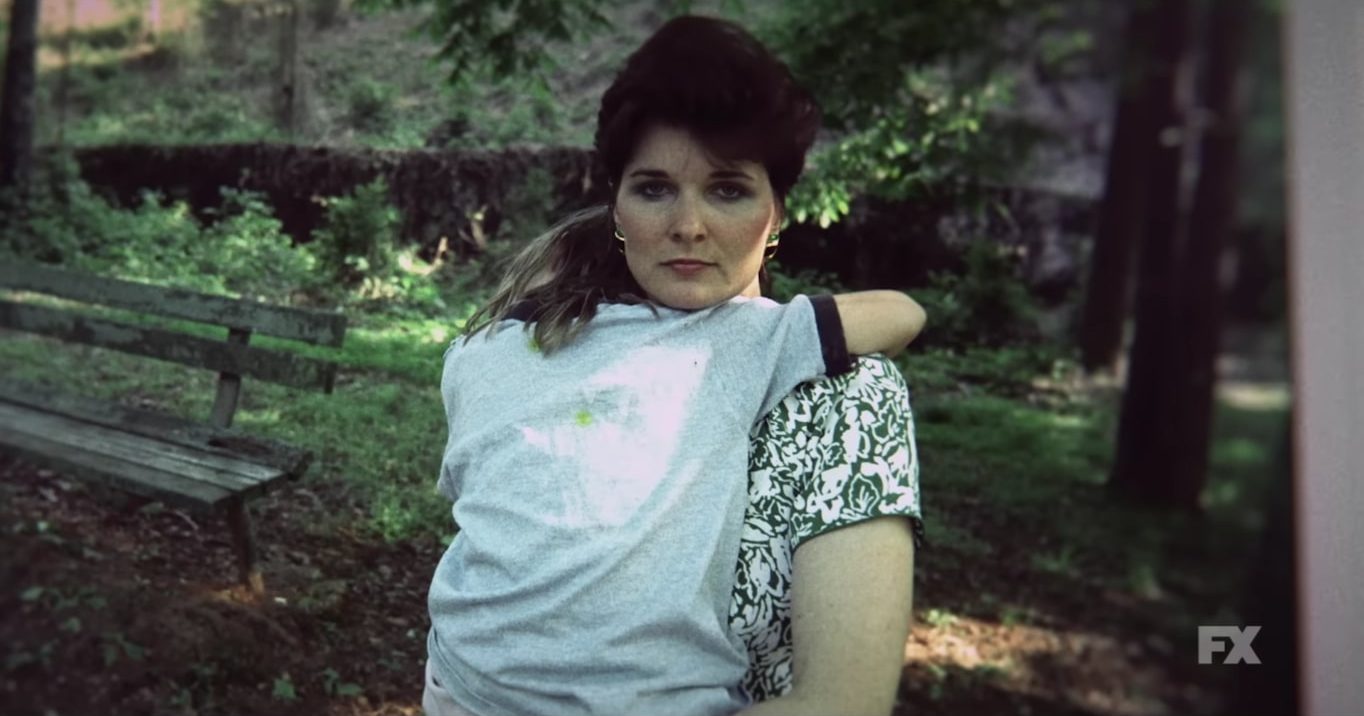 With FX’s ‘Children of the Underground’ delving deep into the way a single woman helped thousands escape familial abuse when the courts failed, a new view of vigilantism takes center stage. After all, Faye Yager had essentially established an expansive yet covert network of psychologists, lawyers, feminists, and activists alike to help spouses as well as their children hide for good. But for now, if you just wish to learn more about her own family, in particular — that is, the people she’s currently entirely and utterly devoted to — don’t worry; we’ve got the necessary details for you.

Who Are Faye Yager’s Husband and Children?

Faye was merely 17 when she tied the knot with Roger Lee Jones back in the mid-1960s, just for things to crumble apart owing to his alleged molestation of their 2-year-old Michelle around 1973. She then reportedly married Durham, which was truthfully a disaster in itself since he not only had a well-known drinking and gambling problem but was also extremely abusive towards her. According to reports, he actually shot himself right in the head once Faye finally stood up for herself, shortly after which she somehow ended up finding romance with her late husband’s doctor. 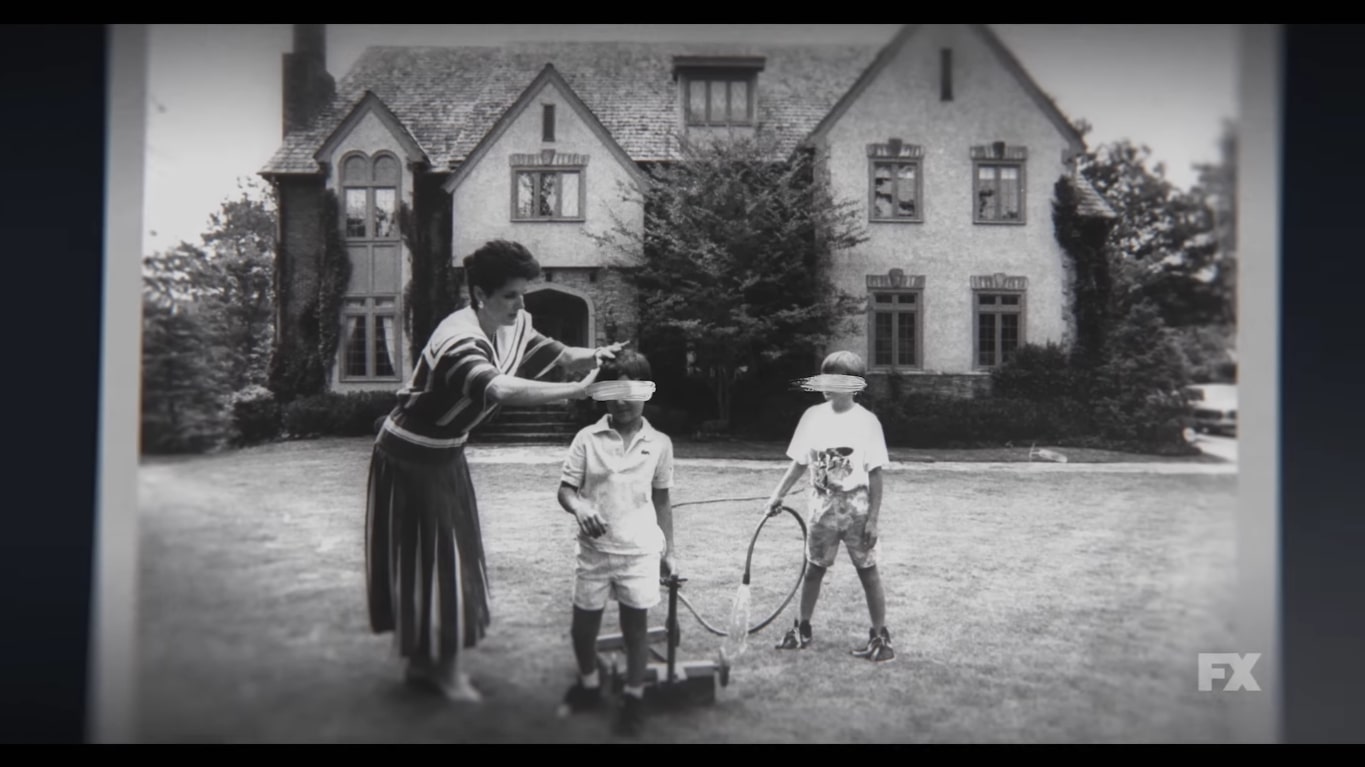 Therefore, by the time 1987 rolled around, Faye was building a drastically different life in the affluent suburb of Sandy Springs in Atlanta alongside her true life partner, Dr. Howard Sanford Yager. They resided in a Tudor Mansion with incredible oil paintings hung inside, the physician drove a Rolls Royce, and the West Virginia native always had a hectic schedule full of community activities. That’s when the couple welcomed four children into their lives, and even though no details on them are public, we believe they are Zachary, Josh, Janelle, and Heather — two boys and two girls.

Where Are Faye Yager’s Husband and Children Now?

Faye’s family has always supported her through thick and thin, whether it be while her underground organization was thriving or if she was facing potential legal troubles owing to the same. In fact, their connection runs so deep that she only slowed down in the early 2000s because the backlash had gone from threats directed toward her to them being directed towards her loved ones. She couldn’t take any chances when it came to them, especially as she was feuding with wealthy businessman Bipin Shah at the time, seemingly even leading the Yager family to relocate for good. 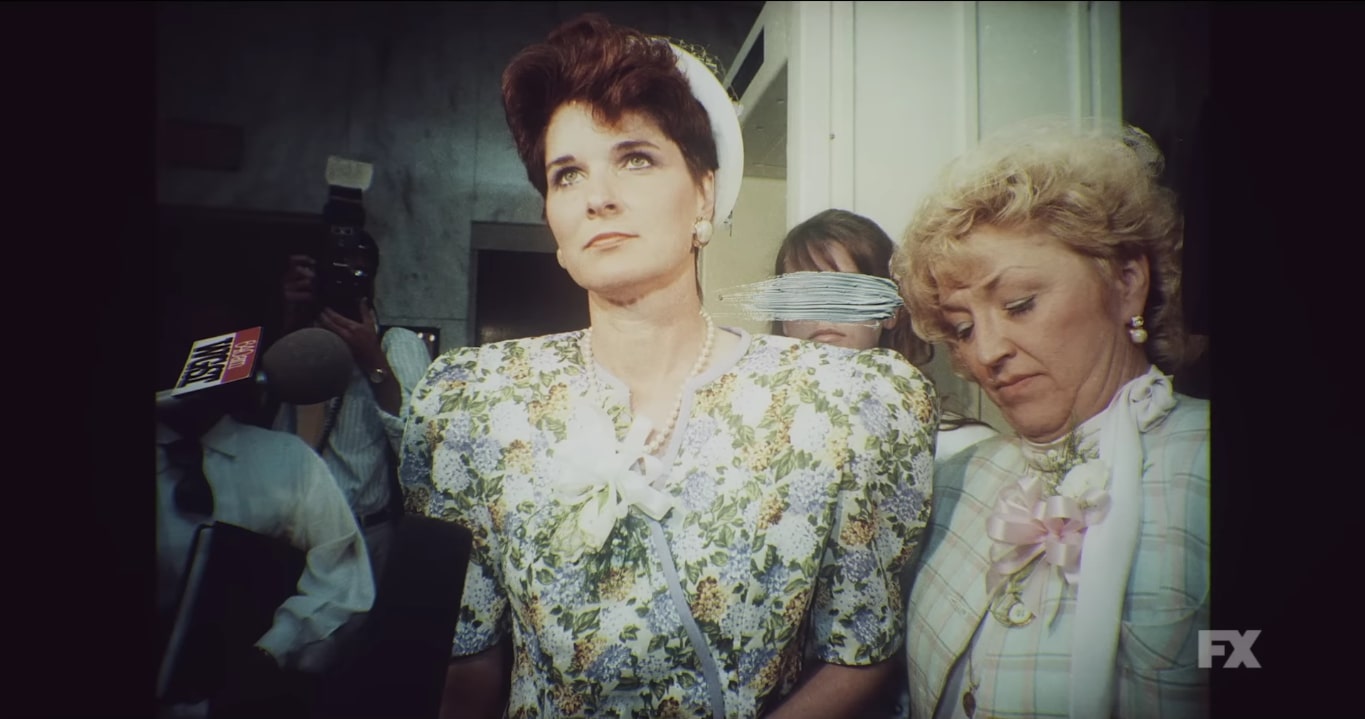 From what we can tell, the couple had taken over The Inn at Brevard at 315 East Main Street in North Carolina back then, and they continue to run this original 1885 14-room establishment. Dr. Howard, now 81, has thus apparently retired from medical practice, meaning he and his wife are solely dedicated to fulfilling their patrons’ every demand as innkeepers these days.

As for their four kids, we won’t go into too many details, yet we can positively report that every single one of them appears happily married with families of their own at the moment. While Zachary is based in Westlake Village, California, Josh seems to have followed in his father’s footsteps in Atlanta, Georgia. On the other hand, Janelle resides in Nashville, Tennesse, whereas Heather is also primarily based out of Atlanta, Georgia.