Where Are Floor is Lava’s LA Jitterbugs Now? 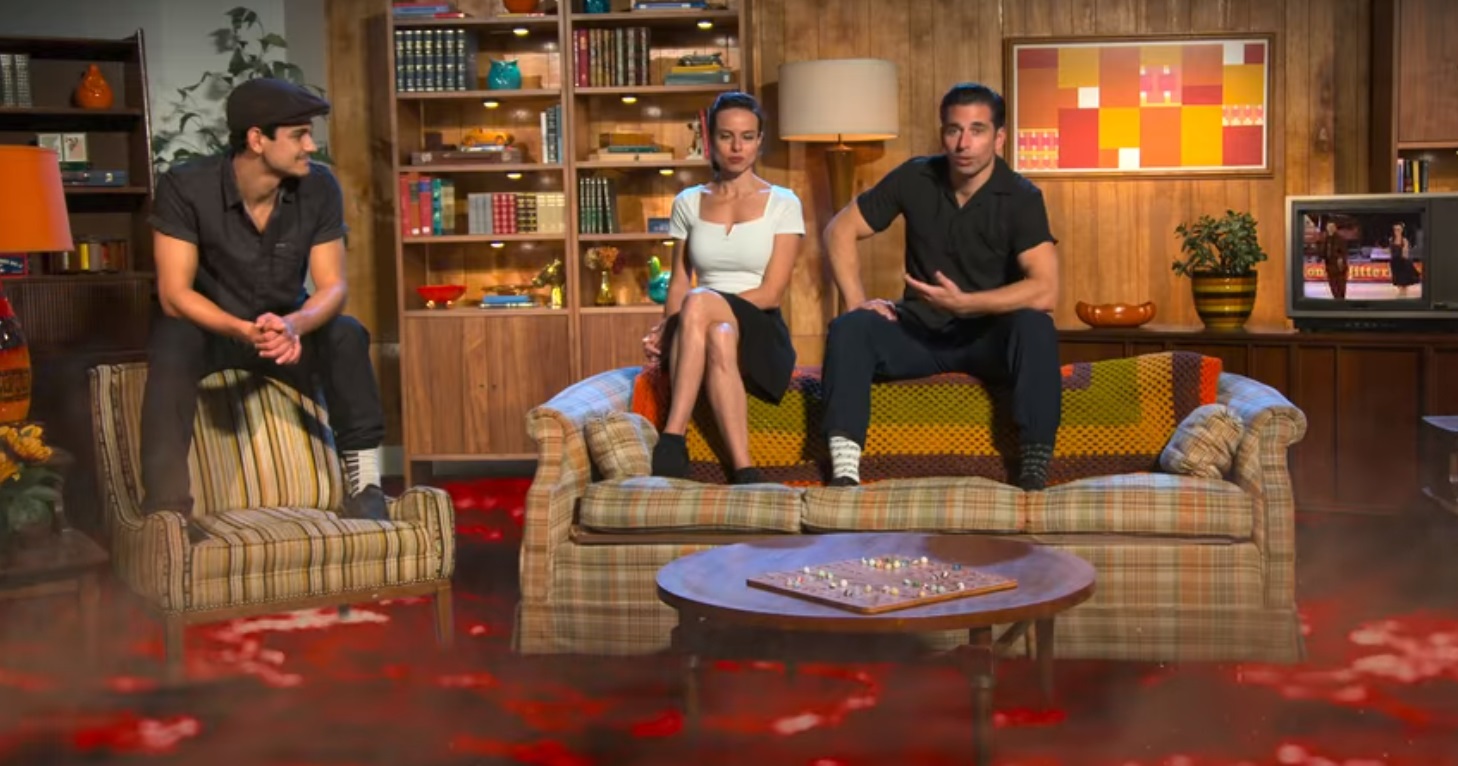 Netflix’s ‘Floor is Lava‘ is a unique reality show that combines nostalgia with the thrill of adventure. Created by Megan McGrath and Irad Eyal, the series elevates the concept of a classic childhood game in the form of specially designed rooms that function as obstacle courses. The participants must navigate the challenge but remain vigilant to avoid falling into the bubbling red lava. Only the team that overcomes the iconic Volcano gets to keep $10,000, and the Floor is Lava Lamp.

Season 3 of the gaming show brought several new teams to try their luck against each other. One such group was LA Jitterbugs, who gave their best in order to take home the prize. Their performance earned them several fans, many of whom are curious about what the trio is up to these days. Luckily, we are here to explore the same!

In the third episode of ‘Floor is Lava’ season 3, the viewers were introduced to Stephen “Steve” Sayer, Karine Hermes, and Hunter Krikac. Steve and Karine are married to each other, while Hunter is Karine’s dance partner. Together, the three decided to call themselves LA Jitterbugs as an homage to their profession and place of residence. For the first round, the three had to navigate the room known as the Garage. 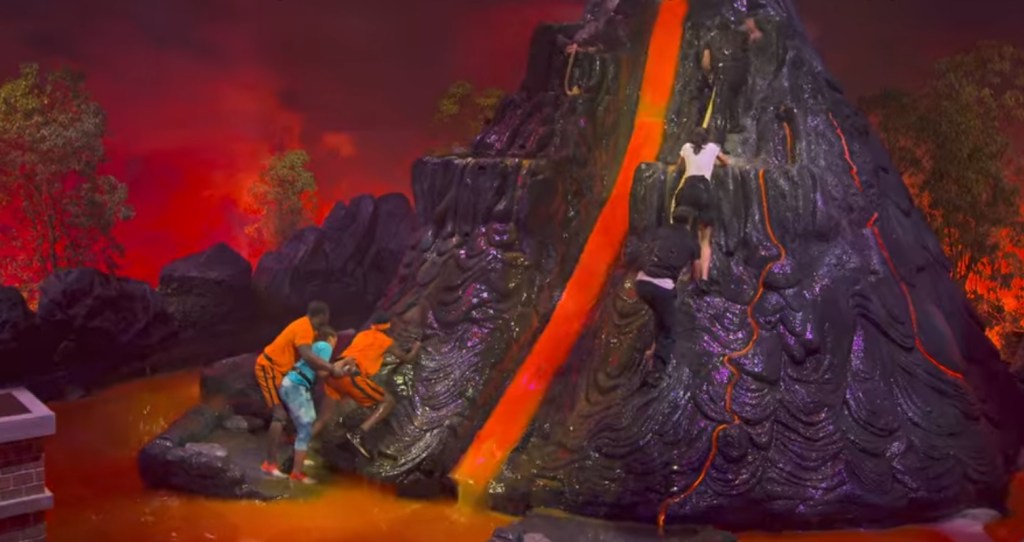 Hunter started strong and quickly made way for Steve to embark on his chosen route. However, the latter was not able to properly maintain his footing and sank into the lava after failing a difficult jump. Undeterred, Hunter moved on while Karine started on her route. The dancing partners were able to open the Garage door, and Hunter was even able to secure an exit pass. However, Karine, too, fell into the lava shortly afterward. Only two jumps to the exit, Hunter made his move but was not able to stop himself in time and also took a dive into lava.

Despite the fact that none of them were able to make it across, Hunter’s near completion allowed LA Jitterbugs to rank above Super Troops. The final round was between them and the Checkmates. While the two teams were initially neck-to-neck, when it came to climbing the actual volcano, the checkmates were not able to find their footing fast enough, leading to an easy win for the LA Jitterbugs. For those interested in the whereabouts of the dancing trip, here is what we know about the same!

Where Are LA Jitterbugs Now?

As of writing, Steve, Karine, and Hunter seem to be enjoying their personal and professional lives and are presently based in Los Angeles, California. Starting with Steve and Karine, they seem to be enjoying their married lives and have an adorable daughter together named Ava. The couple celebrated their 5th anniversary in January of 2022 and are looking forward to many more years together. During their downtime, the happy family of three likes to indulge in fun activities, which usually involve some form of physical activity.

Steve, Karine, and Hunter, along with Chandrae Roettig Gomez, are members of the dance academy called L.A. Jitterbug, which offers classes for various forms of swing dance. The organization offers online and offline classes, along with workshops and many other services. A detailed description of the same is easily available on the company’s website. Presently, Hunter is also affiliated with Go 2 Talent Agency and SAG-AFTRA. We wish the trip and their loved ones the best in their lives and hope they have a wonderful future ahead.

Read More: Where Are Floor is Lava’s The Mermaids Now?