Where Are Jenni Rivera’s Husbands Now? 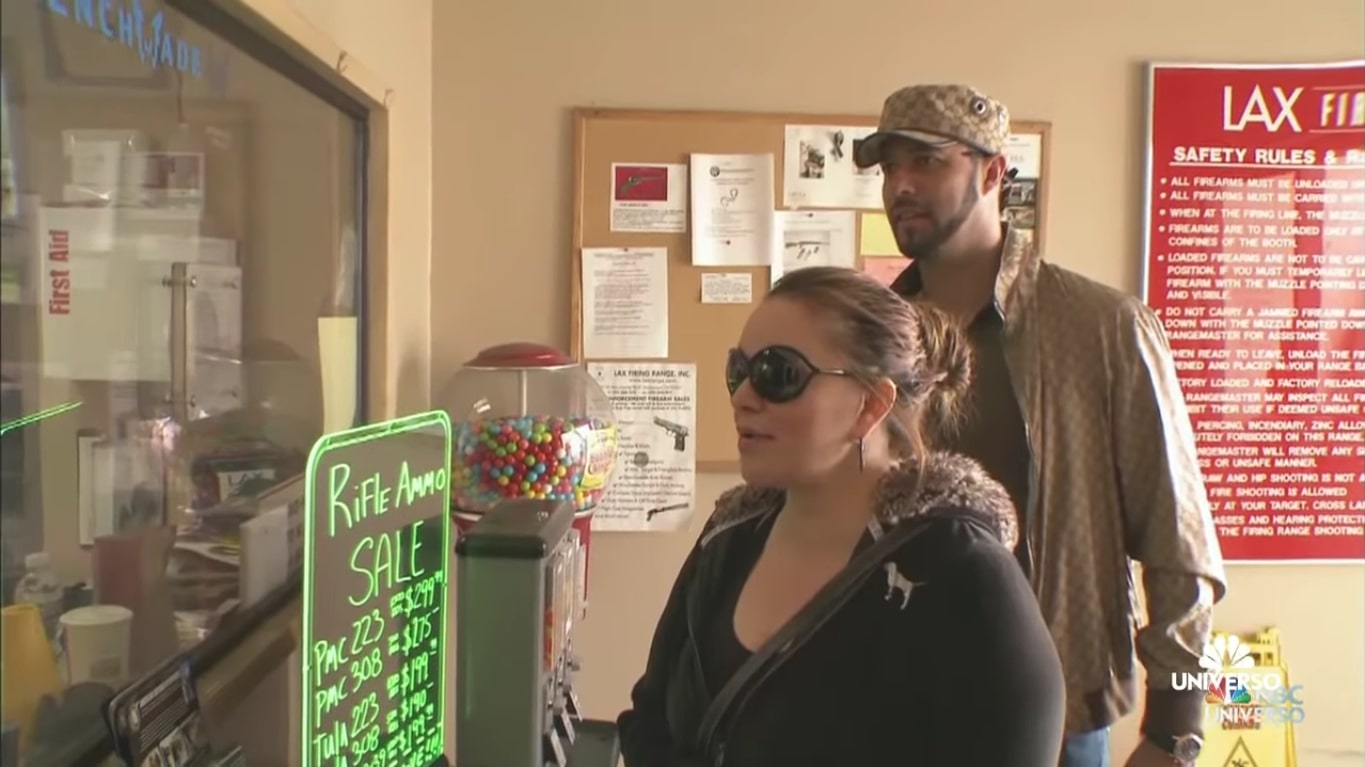 Although it’s been a decade since famed Regional Mexican artist Jenni Rivera passed away in a plane crash, several aspects of both her life and death have remained points of interest for fans. That’s because not only were her personal experiences a far cry from her successful professional standing, but also her tragic demise was quite enigmatic due to the surrounding circumstances. So with Peacock’s ‘Who Killed Jenni Rivera?’ having recently explored the same as well, if you wish to learn more about the former in terms of her relationships, we’ve got the key details for you.

Who Were Jenni Rivera’s Husbands?

It was back in 1984 when Jenni tied the knot for the first time with José Trinidad Marín at the tender age of 15 while she was just a sophomore in high school upon becoming pregnant by him. The teen had decided to raise the baby — a girl, Janney “Chiquis” Marín-Rivera — and continue pursuing her education, which she actually managed to do despite also focusing on their growing family. In fact, the couple soon welcomed two more children into their world, Jacqueline “Jacqie” Marin Rivera and Michael Marin Rivera, only to part ways for good by the time 1992 rolled around.

Jenni was reportedly the one to file for divorce after nearly eight years of marriage on the grounds José had been physically, emotionally, and mentally abusive toward her throughout their union. However, she could’ve never imagined he would even sexually exploit his own two daughters as well as her younger sister Rosie Rivera — a truth that came to light in 1997 thanks to the latter. Rosie came forward to claim the ex-husband used to molest her while she was a minor and was now doing the same to Chiquis, just for a medical exam to confirm Jacqie was his victim, too.

As per Chiquis’ accounts, it began when she was eight and lasted until she started menstruating at the age of 12 — her parents were splitting custody of her at the time (seemingly 1993-1997). “My father would take advantage of those weekends, exploiting my silence more and more while simultaneously becoming ever more aggressive,” she penned in her 2015 memoir ‘Forgiveness.’ “His growing boldness translated into longer, more fearsome, and more painful sessions for me. All I remember is closing my eyes, tensing up my arms, and thinking: ‘If I don’t put up too much of a fight, then he will be done with me sooner.'”

It’s imperative to note 1997 was also the year Jenni married her second husband, Juan López, and gave birth to their first kid Jenicka Lopez Rivera, followed by Johnny Angel Lopez Rivera in 2001. But alas, even they divorced following six years of togetherness in 2003 owing to infidelities and betrayal from his side while she worked, according to the Peacock original documentary series. The renowned artist then tied the knot with her third (last) husband, baseball player Esteban Loaiza, in 2010, yet they were in the middle of their divorce proceedings when she died in late 2012.

Where Are Jenni Rivera’s Ex-Husbands Now?

José had actually gone on the lam once the allegations against him came to light, so he spent nine years as a fugitive before the authorities finally caught up with him in April 2006. It then took a year for him to face the music in court, but ultimately, on May 9, 2007, he was convicted of three counts of lewd act upon a child, three counts of oral copulation of a child, one count of aggravated sexual assault, and one count of continuous sexual assault. José was consequently sentenced to 31 years behind bars and is thus currently incarcerated at the medium-security Chuckawalla Valley State Prison at the age of 58.

As for Juan, he too found himself in court in 2007 on charges related to drug dealing, for which he received ten years. However, a mere two years later, he unfortunately passed away from complications of pneumonia while imprisoned. Lastly, we have Esteban, whom Jenni had split from over suspicions he was not only stealing from her but also having an affair with her eldest daughter Chiquis, which they have both vehemently denied.

From what we can tell, Esteban was apprehended in February 2018 with more than 44 pounds (20 kilograms) of cocaine in his possession, following which he pleaded guilty to felony counts related to the same. He was hence sentenced to three years in prison in March 2019, yet was released and deported to Mexico on August 6, 2021, where he seemingly remains to this day.