Where Are Celeste’s Daughters Jennifer and Kristina Beard Now? 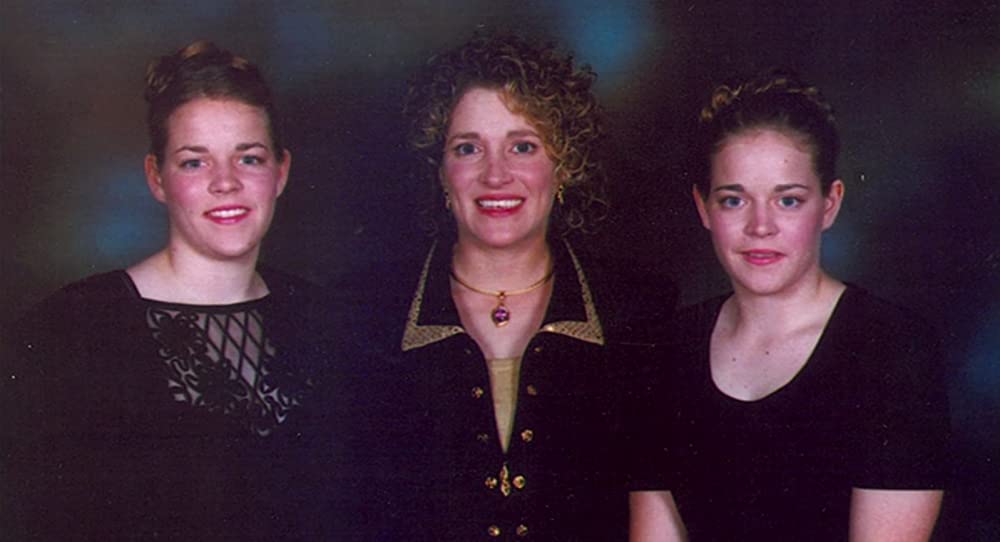 As a docuseries that delves deep into compelling real-life cases from both sides of an offense (without any significant bias), ABC’s ‘Who Do You Believe?’ is as chaotic as it is intriguing. Thus, of course, episode 3 of its debut installment, featuring the horrific 1999 homicide of self-made millionaire Steven Beard through a set-up by his wife Celeste Beard, is no different. So now, if you wish to learn more about the two women who have always believed in Celeste’s wrongful hand in the matter — her daughters Jennifer and Kristina — we’ve got the details for you.

Who Are Jennifer and Kristina Beard?

Jennifer and Kristina are a set of identical twins born around the early 1980s to then-17-year-old Celeste Beard Johnson and her first of many husbands, welder Craig Bratcher. As per the girls’ accounts, when their parents’ marriage failed, their mother jumped from state to state with them and tied the knot several times along the way, which soured their bond. That’s because the sisters claim they were thoroughly neglected — not only did they rarely receive any love or affection from Celeste, but Jennifer can’t even properly “remember the last time we hugged.”

Celeste and her daughters relocated to Texas following her third failed union in 1993, shortly after which she met and married widower Steven Beard, a man over 35-years-her senior. While he was genuinely looking for companionship, she was only after his money, according to Jennifer and Kristina, whom he’d legally adopted a month before they turned 18. “He was funny. I really got attached to him,” the latter once said about her stepfather, admitting that apart from providing the twins with some much-needed stability, he also treated them like family.

Therefore, since Steven’s shooting undeniably affected both Jennifer and Kristina as well, they were quick to name their suspect as Celeste’s friend Tracey Tarlton when interviewed. While the latter noticed her mother didn’t seem upset, her sister began recording what she believed to be abusive phone calls from her, telling her she’d “hired someone to kill Tracey,” soon leading them to connect the dots. They then even went as far as to claim that their mother would often drug Steven’s food or drinks to ensure she could sneak out to Tracey’s at night.

Where Are Jennifer and Kristina Beard Now?

Jennifer and Kristina testified against their mother during her murder trial in 2002, describing all the information above, yet Celeste’s defense was that her daughters were greedy as well as manipulative. The three of them were explicitly named in Steven’s will, alongside his children from his first marriage, so Celeste’s conviction guaranteed the girls a share of their mother’s inheritance — an estimated $2 million. But neither the prosecutors nor the judge or jury believed that Jennifer and Kristina were motivated by money; they merely wanted justice. 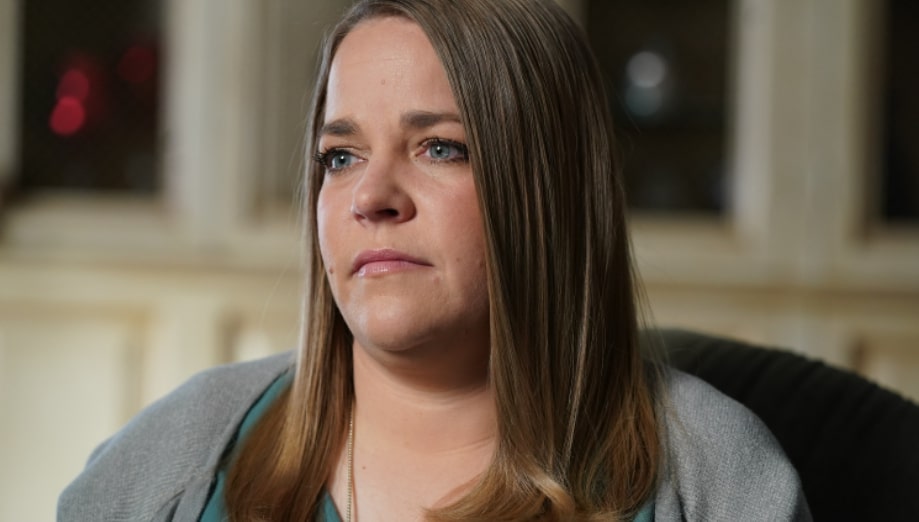 Coming to the twins’ current whereabouts, although both Jennifer and Kristina prefer to keep their lives well away from the spotlight these days, we do know that another tragedy struck them in 2017. The former, along with two others, was shot multiple times at her Halloween party in Austin, Texas, on October 29 by her then-roommate Randall Jones.

One of the victims sadly didn’t survive, and Jennifer reportedly needed ten surgeries to recover from the wounds directly to the stomach, leaving her struggling with stamina. According to Kristina, who has established a good life for herself in California as Kristina Fritz, her sister can not even work anymore and thus relies on her for financial support.