Where Are Jose Luis’ Sons Marcos and Jordi Barbero Now? 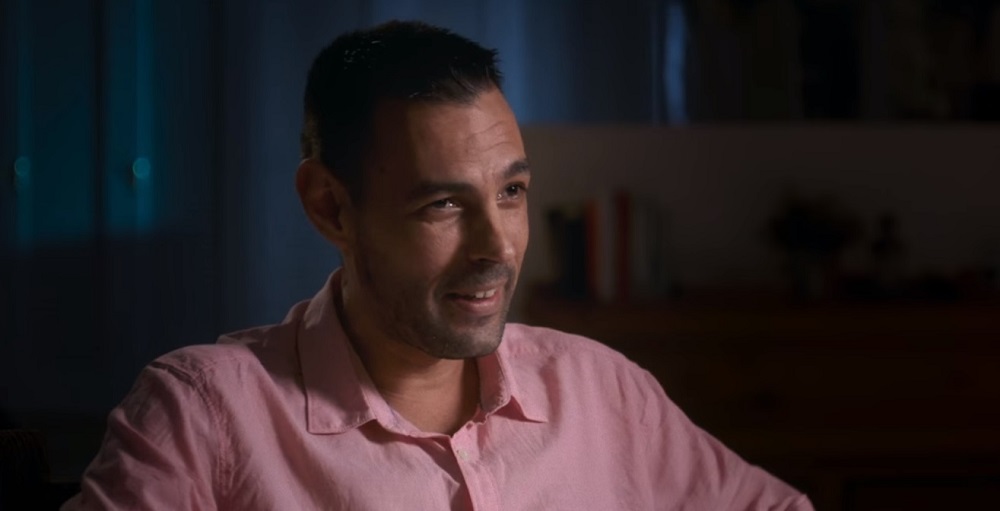 Netflix’s ‘The Last Dolphin King’ is a Spanish documentary that tells the story of José Luis Barbero. After working as a dolphin trainer for nearly 35 years, he was accused of abusing dolphins under his care. The public scandal and the fallout significantly impacted the Barbero family, especially his sons Marcos and Jordi Barbero. The two have shared their insight regarding the whole situation in the movie, and people are curious about their current whereabouts. Hence, we are here to explore the same!

Who Are Marcos and Jordi Barbero?

Marcos and Jordi Barbero are the sons of well-known dolphin trainer José Luis Barbero and his wife, Mari García. They grew up in a happy family and were always in awe of their father’s job. In fact, Jordi even bragged to his friends that his father was a dolphin trainer every chance he got. Moreover, he once appeared on a television series called ‘¿Hablando se Entiende la Basca?’ along with several other kids. On the show, Jordi talked about his father’s job very proudly. In the documentary, he confesses that he wanted to be a dolphin trainer when he was a kid.

While Jordi seemingly did not follow in his father’s footsteps, Marcos did end up working with José. Due to the veteran trainer’s high expectations of those learning from him, he would often end up letting potential trainers go, and his park would be short-staffed. Marcos asked his father if he could join and help him out on the condition that he would leave should he not stand true to the high standards set by the latter. For three years, Marcos worked under José and was treated the same as others, if not worse.

According to Jordi, his father would use the microphone that one could hear across the park, and he would often hear José scolding Marcos. Eventually, the budding trainer realized that though he was working well, he could not continue, given the larger-than-life picture he had of his father in his mind. Thus, when the accusations against José Luis regarding potential dolphin abuse surfaced, both Jordi and Marcos refused to believe the news. They had grown up seeing their father caring too much for the marine mammals to harm them.

When José went missing, Marcos, Jordi, and the rest of the Barbero family hoped to find him alive and well. They were desperate for any news from the trainer and were devastated by what could have happened to him. Once the news of José’s death came was conveyed to his sons, they could not believe it. While his demise was ruled a suicide, the duo said they were never told exactly what happened.

Where Are Marcos and Jordi Barbero Now?

As of writing, Marcos and Jordi seem to be doing well and fondly remember their father, José Luis Barbero. Not only have they talked about their feelings in the Netflix documentary, the two often post about him on social media and pay their respects. The Barbero family seems close-knit and likes to support each other during the thicks and thins. Regarding achievements, they do not hesitate to offer their congratulations.

It seems like Marcos is presently living in Jeddah, Saudi Arabia; he has a daughter whom he adores. Overall, both Marcos and Jordi like to spend time with their loved ones and share each other’s joys and hurts. We wish the brothers the best in their lives and hope their future is full of hope and success.