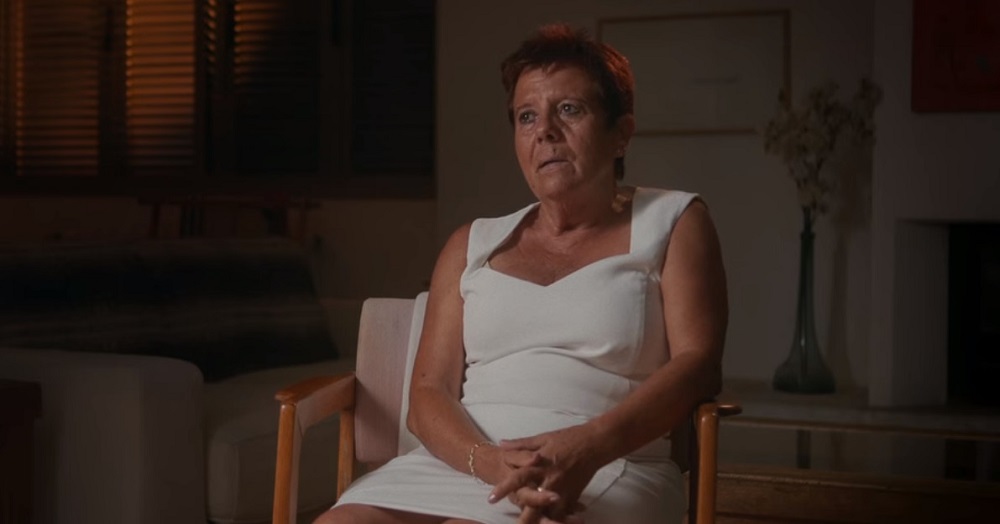 Directed by Luis Ansorena Hervés and Ernest Riera, Netflix’s ‘The Last Dolphin King’ is a Spanish documentary that revolves around José Luis Barbero, a dolphin trainer accused of animal abuse in early 2015. The movie details how he became a part of the industry, his nearly 35 years as a dolphin trainer, and his demise. To provide as many details as possible, the filmmakers welcome several people related to José, including his family.

Throughout the documentary, the trainer’s wife, Mari García, provides a heartfelt recollection of how things shaped up when he found himself on the receiving end of animal abuse allegations. Many fans are eager to learn more about Mari and her current whereabouts, and we are here to explore the same!

Who is Mari García?

As a young woman in 1972, Mari García lived her life to the fullest in Majorca, Spain. The island’s taste of freedom and excitement captivated her, and she quickly became fond of it. One fine night, Mari met José Luis Barbero in a club, and the chemistry between the two was pretty evident. She instantly fell for her future husband, given his good looks and personality. Soon, the couple was dating each other and living a content life. 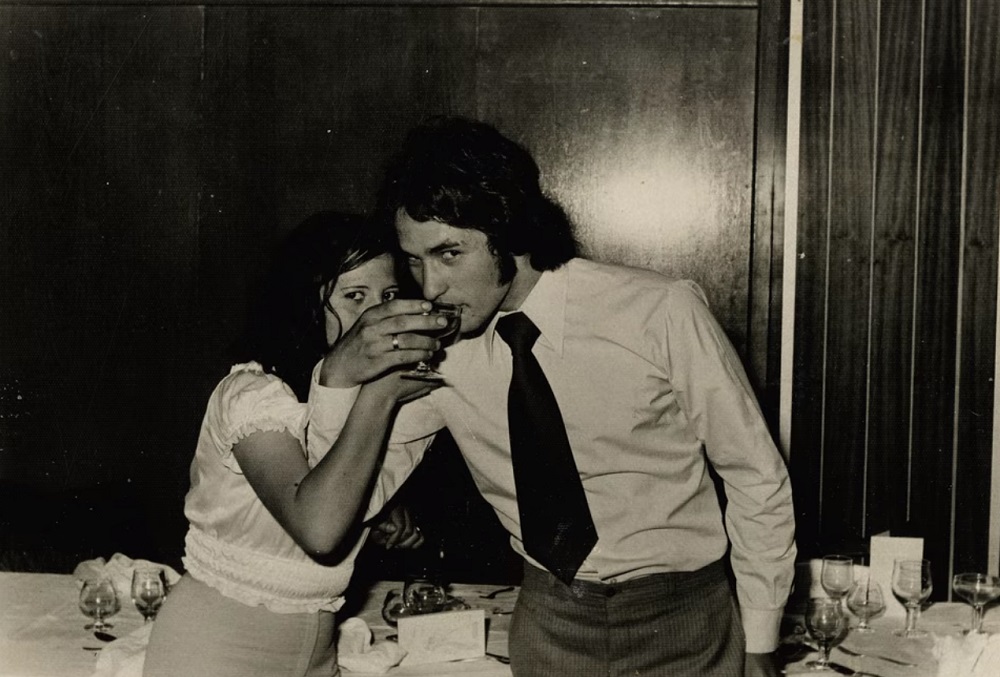 José’s journey to becoming a dolphin trainer can largely be attributed to Mari, who helped him enter the industry. She had been earning money by washing dishes at Marineland, a dolphinarium in Majorca, for quite some time when she was asked if she knew anyone who could work as a waiter. Mari’s mind instantly jumped to José, and he soon started working as a waiter at Marineland in 1982. Most dolphin trainers hailed from other countries at the time, and Spanish citizens found it hard to enter the field. However, the interest showcased by José, combined with his dedication, helped him embark on an unforgettable journey.

The couple married on May 10, 2009, and have two sons, Marcos and Jordi Barbero. Throughout their marriage, Mari tried to support her husband through every situation possible. Even during the lowest points of his life, she stood by him and motivated him to keep going. When the dolphin abuse accusations against José became public, she urged him to return to Spain and spend time with his loved ones.

Where is Mari García Now?

As of writing, Mari García prefers a quiet life surrounded by her loved ones. In the documentary, she confessed how she had not been able to step out of her house for two years following her husband’s death in March 2015 in fear of public retaliation. Since then, Mari has gathered her strength and maintains that her husband did not commit the crimes he was accused of. “I had never seen people get as angry as they got with José Luis. They didn’t know him,” she comments in the movie.

Mari is reportedly living in Calviá, Spain, in the same house she shared with her late husband. She also seems to have two dogs and genuinely adores them. Mari treasures what she has left of José, though she confesses her wish that she could have done more. One of her biggest regrets seems to be asking him to return to Marineland for a second time when he was asked to do so by Aspro-Ocio. Nevertheless, we send our warmest regards to Mari and hope her life brings her joy and contentment.