Where Are Larry Hall’s Parents Now? 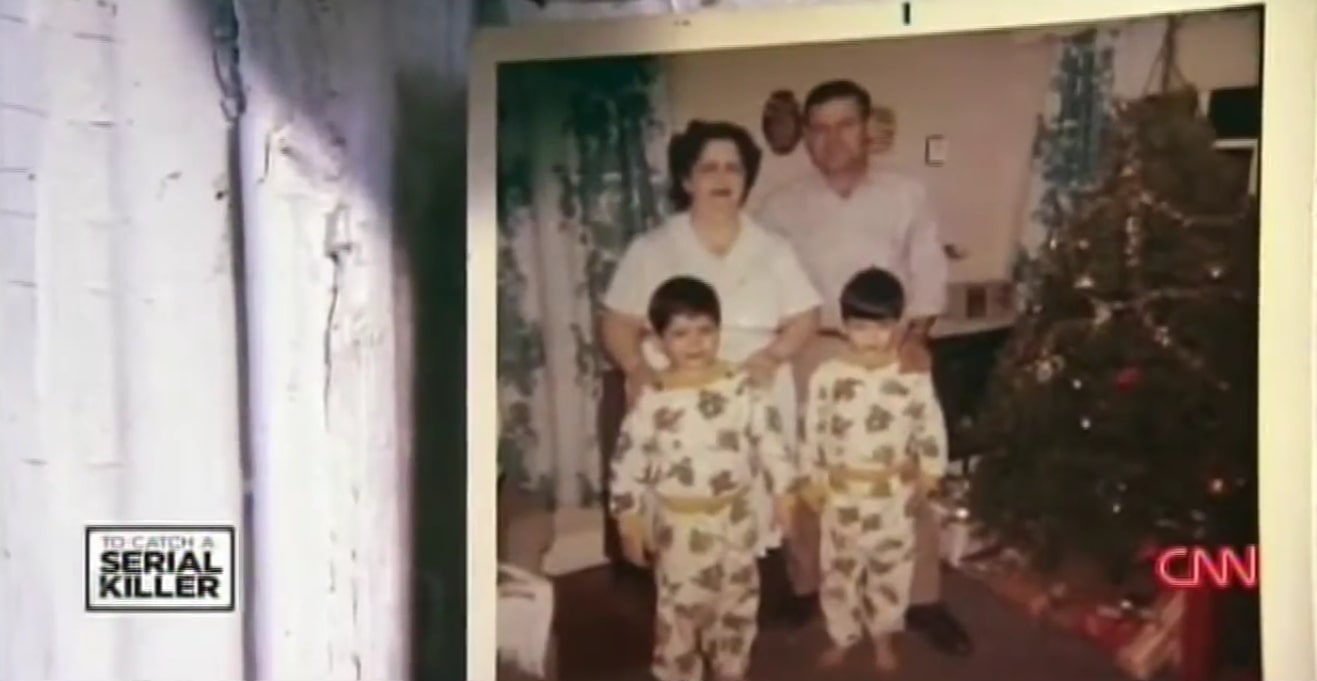 Inspired by Jimmy Keene‘s 2010 memoir ‘In with the Devil: A Fallen Hero, a Serial Killer, and a Dangerous Bargain for Redemption,’ Apple TV+’s ‘Black Bird’ is a perfectly captivating crime drama. That’s because it revolves around the way drug dealer turned prison informant Jimmy coaxed out information from suspected serial killer Larry Hall to ensure he’d never step into society again. But if we’re being honest, one of the most intriguing aspects of this six-episode series was the slight presence of the latter’s parents — so now let’s find out all there’s to know about them, shall we?

Who Are Larry Hall’s Parents?

Identical twins Gary Wayne and Larry DeWayne were born to Robert R. Hall and his long-term life partner Aera Bernice Hall in the small town of Wabash in Indiana on December 11, 1962. While the patriarch of the family was reportedly a World War II Navy veteran turned sexton at the local Falls Cemetary, his wife was a homemaker who spent most of her time caring for their brood. They thus resided in a relatively small home right next to the graveyard, especially because they had little money but lots of problems, according to CNN’s 2012 documentary ‘To Catch a Serial Killer.’

“It was a very cluttered household; [the twins] were raised with dysfunction,” the television movie detailed. “Neighbours say their mother was domineering, [whereas] their father drank and sometimes turned violent.” The brothers hence began working at the cemetery from the tender age of 12 to help out their father, which ostensibly had a massive impact on how they perceived the world in the long run. We should mention that although it’s unclear whether Robert did, in fact, make Larry re-dig graves to steal valuables from within when he was a child, as seen in ‘Black Bird,’ it is entirely possible.

Where Are Larry Hall’s Parents Now?

Neither Robert nor Aera Hall has ever publicly spoken up regarding the offenses their son allegedly committed between 1980 and 1994, meaning we have no way of knowing where they stand in the matter. However, in the book ‘Urges: A Chronicle of Serial Killer Larry Hall,‘ author Christopher Martin purportedly claimed that the former was Larry’s accomplice in one way or another. This is speculation at the moment— not confirmed or denied by the officials — yet the Apple TV+ original points toward it via the scene where Larry’s father burns the map seemingly disclosing the location of his victims’ remains.

Coming to their current whereabouts, since Robert and Aera prefer to lead their lives well away from the spotlight, all we know is that the 80-something-year-olds continue to reside in Wabash, Indiana. The duo doesn’t make public appearances, they supposedly even decline requests for voice interviews, and they don’t seem to have any social media accounts either.