Where Are Lizbeth Meredith’s Daughters Now? 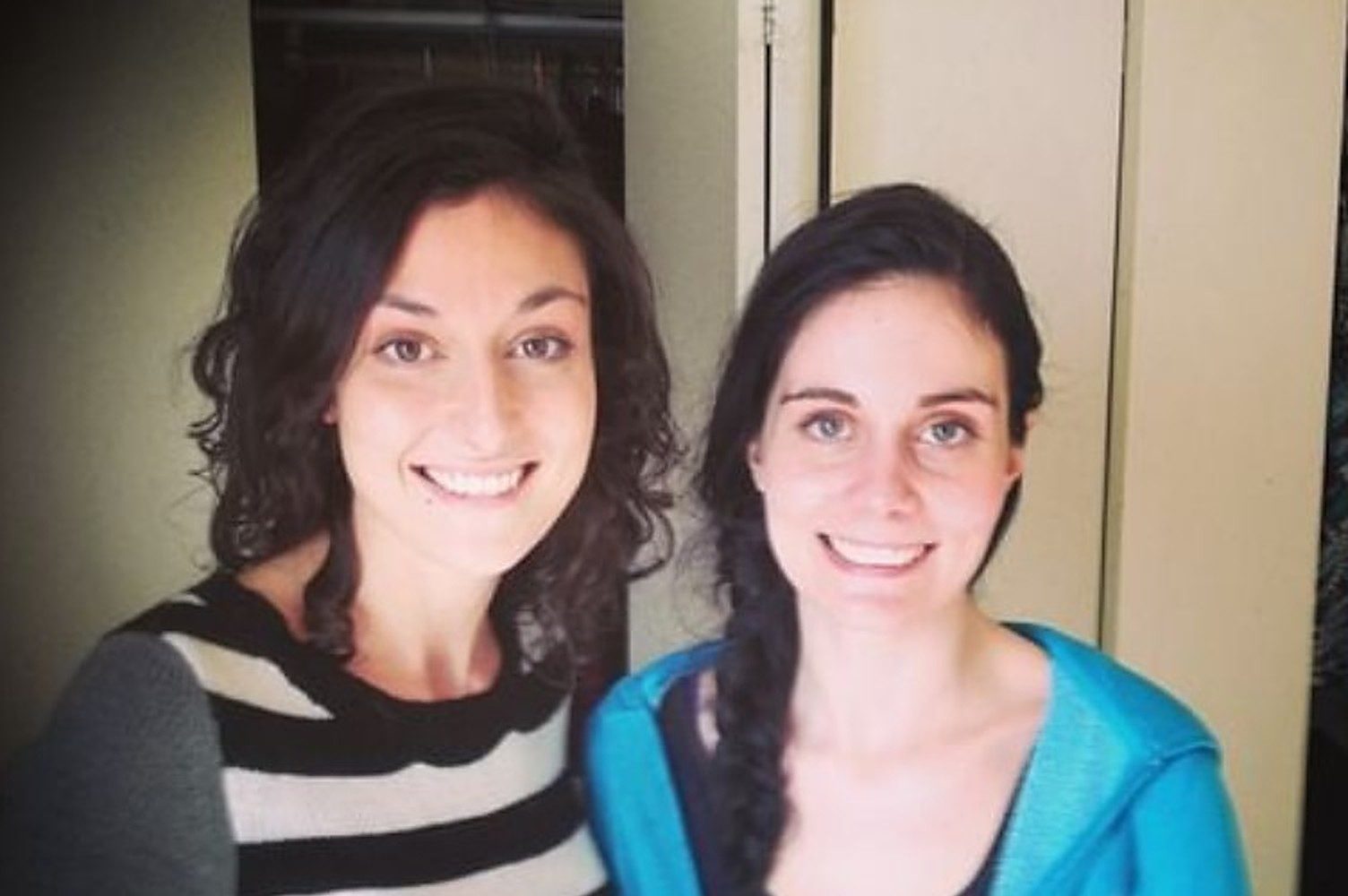 Author Lizbeth Meredith’s 2016 memoir ‘Pieces of Me: Rescuing My Kidnapped Daughters’ speaks about her painful experience in 1994, when her ex-husband Grigorios took away their young daughters Marianthi and Meredith from Anchorage, Alaska, to his native country Greece. Unbeknownst to the little girls, they got embroiled in a bitter legal battle involving their parents and international laws, which went on for more than two years.

This entire incident has also been well-depicted in Lifetime’s thriller drama movie ‘Stolen by Their Father,’ and the audience is left wondering how Marianthi and Meredith are doing presently in real-life. If you wish to find out more about them too, here are the answers to satisfy your curiosity.

Who are Marianthi and Meredith?

Marianthi-Cassandra Basdaras was born on July 30, 1987, to Lizbeth Meredith and Grigorios Basdaras in Anchorage, Alaska. Her younger sister, Meredith-Eleni Basdaras, was born on April 18, 1989. When the latter was barely a year old, their parents’ marriage hit a rough patch and their mother Lizbeth took them and hid in a women’s shelter in 1990. Lizbeth and Grigorios got divorced on August 14, 1991, and the former got physical custody of the girls.

While Marianthi and Meredith lived with their mother, their father was allowed to visit them once a week. On March 13, 1994, the kids went to stay with him for two days on one such routine visit, but little did they know that their lives were about to change forever. Grigorios flew out of the USA to Greece with the young girls, much to the horror of Lizbeth. She began frantically searching for them and was rather helpless due to the lack of funds to travel to Greece.

Meanwhile, 6 and 4-year-old Marianthi and Meredith began living with their father in the Oraiokastro municipality in Thessaloniki. They both enrolled in public elementary schools in the area and were taken care of by their 67-year-old paternal grandmother. At that time, they were fluent in both English and Greek languages, but with time their proficiency in the former diminished. In December 1994, Lizbeth was granted their custody by Greek courts, but their father was reportedly not ready to give them up.

Thus, according to reports, Grigorios took Marianthi and Meredith and went to live in hiding in Perea, a coastal suburb in Thessaloniki. This shift was a traumatic ordeal for both of them, and living confined and hidden from people in childhood made them feel distressed. Moreover, when Lizbeth came back to Greece a year later, the girls saw their mother for the first time in so long. She then tried to take them back to Alaska but was arrested at the airport, and the kids were sent back to their father. In May 1996, the Greek court reversed their prior decision and granted the custody of the girls to Grigorios.

What followed was several months of to-and-fro between courts and both their parents, as well as being asked complex questions at such a young age. After a long period of mental agony and confusion, Meredith and Marianthi were finally relieved after being sent back with Lizbeth to Anchorage. However, their troubles were far from over because by then, they had lost their ability to speak English after being in a foreign schooling system for more than two years. It took both girls a long time to re-adjust to their old home and life.

Where are Marianthi and Meredith Today?

Marianthi, 34, and Meredith, 32, presently reside in Anchorage, Alaska. Lizbeth stayed with them until 2021, after which she shifted to Chattanooga, Tennessee. In 2018, Marianthi returned to Alaska after spending a year in Mexico and most likely has obtained her degree in Psychology from the local university. Sadly, she still is coping with her traumas and anxiety as a child witness of domestic abuse and the experience of living in hiding in Greece.

Though she is not very social, Marianthi seems to be in a long-term and healthy relationship and shares a deep bond with her cats. In addition, she remains close to her mother and sister. On the other hand, Meredith graduated from college and presently works in finance. Furthermore, she has a dog-walking and pet-sitting business and is an active community volunteer. She also is on a board of directors and seemingly in a healthy relationship with her partner.

Tickled to be joined by my grown little ones and my grandcat at today’s market! 😻 pic.twitter.com/ABdtOrJzoK

Both the sisters are not active on social media and prefer to remain private about their lives. It is not known whether they are still in contact with their father or not. One can’t even fathom the pain and trauma that both these girls went through at such a young age, but their courage and resilience through it all are worthy of utmost respect. For now, they are taking small steps towards embracing new phases of life and continuing to inspire the world.