Where is Lizbeth Meredith’s Ex-Husband Now? 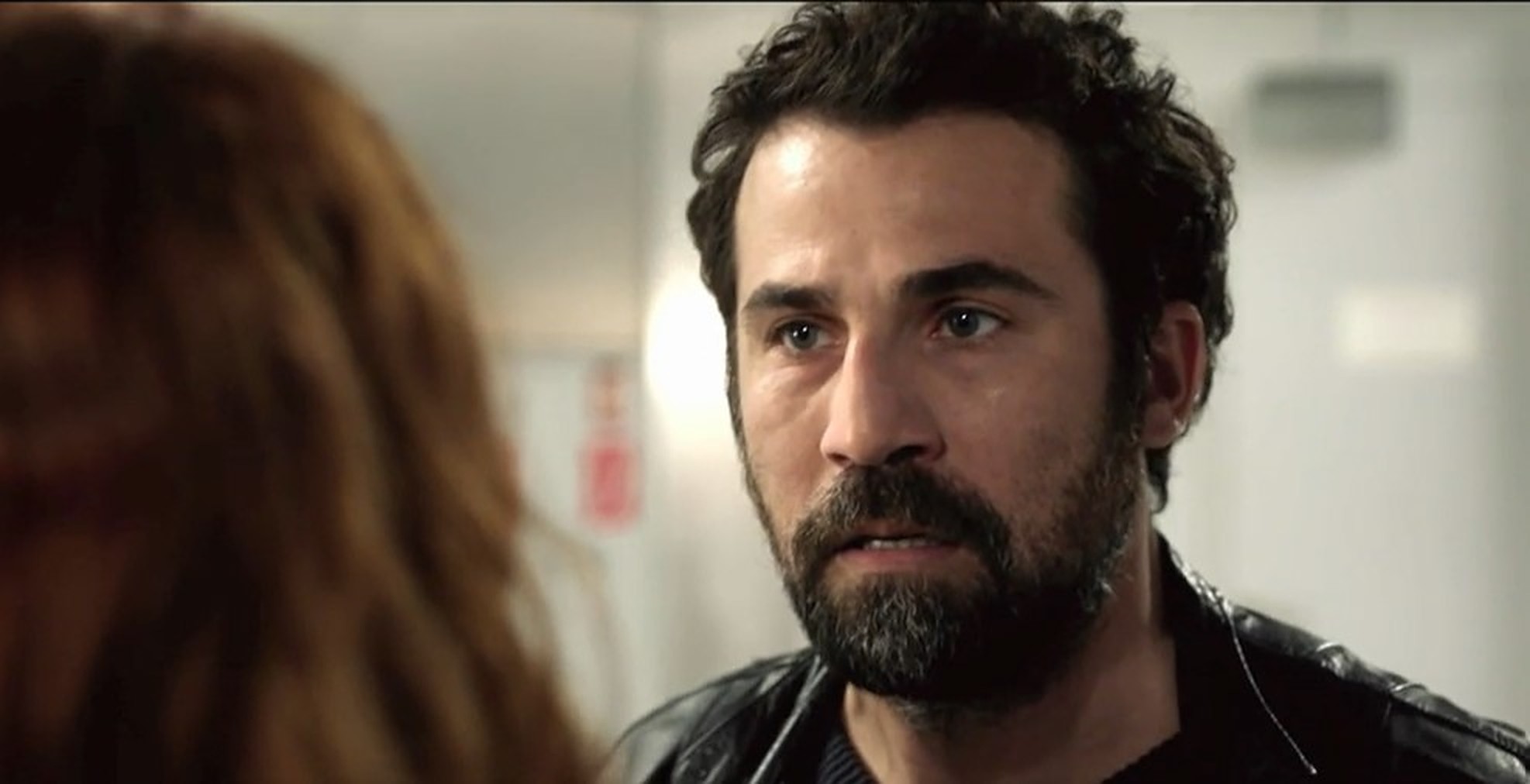 Author Lizbeth Meredith faced the worst nightmare of her life in 1994 when her young daughters Meredith and Marianthi were taken by their father Grigorios Basdaras from their residence in Alaska to Greece, his native country. For the next two years or more, Lizbeth traveled back and forth between Greece and her then hometown, Anchorage, Alaska. Her only mission was to find her little girls and safely get them back from her ex-husband.

Lizbeth’s inspiring story has been well documented in Lifetime’s thriller drama movie ‘Stolen by Their Father,’ which has received the love of audiences worldwide. Fans of the movie are thus curious to find out more about Lizbeth’s former spouse, Grigorios. Let’s see all there is to know about him now, shall we?

Grigorios Basdaras is a US citizen from Kozani, Greece, who was working in the 80s at Hotel Captain Cook in Anchorage, Alaska. When he met Lizbeth, he quickly fell in love with her, and the couple got married on November 23, 1985. The couple welcomed their daughters Marianthi and Meredith in 1987 and 1989, respectively. However, things soon went downhill when Grigorios allegedly began physically abusing Lizbeth. When she began fearing for her and her daughters’ lives, Lizbeth left home and began living in a women’s shelter in 1990.

Grigorios and Lizbeth’s marriage got dissolved on August 14, 1991, after which Meredith and Marianthi’s physical custody was given to the mother. As per the agreement, Grigorios visited his daughters once a week but he took a drastic step on March 13, 1994, when he reportedly decided to leave for Greece with their daughters without telling Lizbeth. She only got to know two days later on March 15, 1994, when she was supposed to pick the girls up from their daycare facility.

Once in Greece, Grigorios and the girls reportedly settled in the Oraiokastro municipality in Thessaloniki. Both children attended school there between 1994-95, but when Grigorios found out that Lizbeth had come to Greece and found them, he panicked. In addition, the Greek court validated Lizbeth the custody of the kids on December 28, 1994, and so, he took them and secretly shifted to Perea, a coastal suburb in Thessaloniki. To make matters worse, he filed a petition to prove Lizbeth to be an incapable parent and his lawyer’s spouse influenced the judges to rule against her.

On April 3, 1996, Lizbeth was stopped from leaving Greece with the girls and arrested temporarily. Later, on May 20, 1996, the court nullified her claim on her children and granted their custody to Grigorios. At that time, he was working as a Hotel Business Executive Counselor in Thessaloniki. He further projected that both Meredith and Marianthi were happy and well adjusted to their new environment.

Despite everything, Lizbeth refused to give up the fight for her daughters and began appealing to all requisite authorities. After a lot of struggle, both girls were reunited with their mother and returned to Anchorage, more than two years after they landed in Greece with Grigorios.

Where is Grigorios Basdaras Today?

Grigorios Basdaras is most likely in his late 60s and currently resides in Turnagain, a neighborhood in Anchorage, Alaska. He previously lived in Tacoma, Washington State for a while. Though he lives in the same city as his daughters, it is not known whether he is still in touch with them or not. In one of her interviews, Lizbeth shared that during their marriage, Grigorios often blamed her for all their problems. “And yet, I think I was one of those classic cases where he first put me on a pedestal when we very first met. Yeah. And then after that, you know, there’s only one way to go when someone wants to marry you or be with you constantly,” she said.

The author further added, “And once I left him, it felt like such a betrayal to him. Like he thought I was the person who would never leave, I would tolerate anything… He did not have remorse that was true remorse. He had remorse for being held accountable. He had remorse for feeling the consequences of his behavior. He had no remorse toward what his behavior caused other people.” It has been several years since the terrible incident, and both Lizbeth and her daughters have successfully moved on with their lives. We can only hope that Grigorios has also made peace with his life.