Where is Lizbeth Meredith Now? 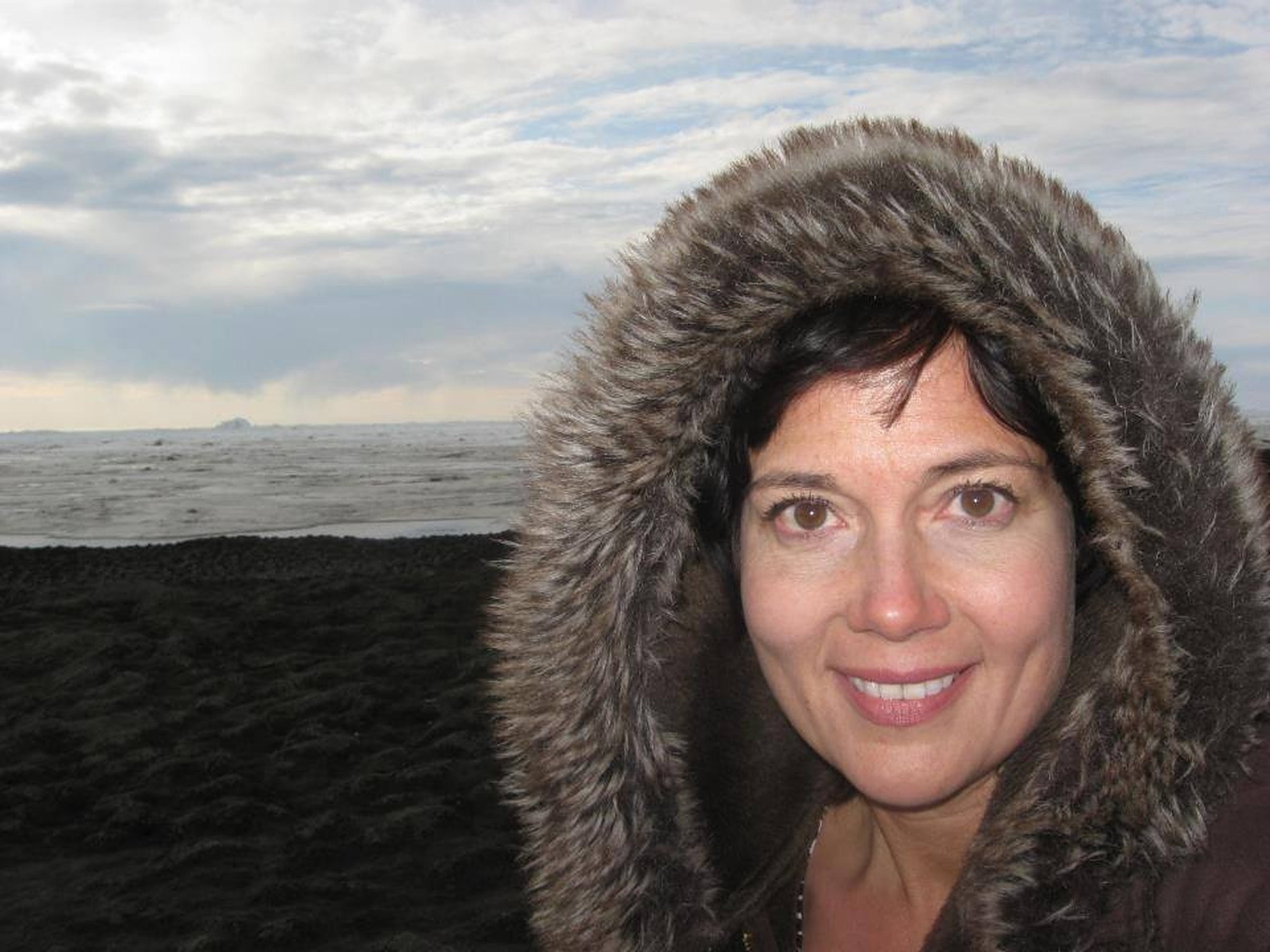 Lifetime’s thriller drama movie ‘Stolen by Their Father‘ chronicles the harrowing experiences of a single mother named Lizbeth Meredith. In 1994, her young daughters, Meredith and Marianthi, were taken on by their father from Anchorage, Alaska, to Greece, his home country, under the pretext of a weekly visit. Lizbeth struggled for more than two years to get her girls back while facing daunting challenges.

In her path to reunite with her daughters, Lizbeth had to pass through complicated foreign laws, lack of funds, corruption in the justice system, and alleged intimidation by her ex-husband. Her story garnered a lot of media attention worldwide and even reached the White House. Curious to know how Lizbeth Meredith is doing nowadays? Let’s find out together!

Who is Lizbeth Meredith?

Lizbeth Meredith has braved a lot of unfortunate circumstances since childhood. Born in Louiseville, Kentucky, she was separated from her father and other siblings when her mother kidnapped her and some of her siblings and moved to Anchorage, Alaska. Lizbeth’s parents had a messy divorce and to avoid a custody battle, her mother allegedly decided to leave abruptly with a few of their children. This caused Lizbeth to have a traumatic childhood and she vowed to give her own children a better life when she grew up.

When Lizbeth married Grigorios Basdaras on November 23, 1985, she felt that her life would finally be good. The couple was soon blessed with two daughters, Marianthi and Meredith, and Lizbeth thought her life was complete. However, Lizbeth alleged that things took a drastic turn when Grigorios turned out to be an abusive husband who made matters so worse that she was forced to take the girls and seek help at a women’s shelter in 1990. The couple got legally separated in August 1991, and the physical custody of their daughters was granted to the mother.

In 1992, Lizbeth got her bachelor’s degree in Journalism and began working as an advocate for domestic violence victims while successfully managing her daughters at home. Moreover, Meredith and Marianthi used to visit Grigorios once every week, as decided in the custody agreement. On March 13, 1994, the girls went for one such routine visitation with their father, and Lizbeth was to pick them up from their daycare two days later. But when she went to get them on the said day, they were nowhere to be found.

After a lot of frantic searching, Lizbeth was informed that Grigorios had allegedly fled to Greece with the girls two days ago. A distraught Lizbeth then turned to a local newspaper to cover her story. After it was published, the community chipped in to help her in any way they could. From massive fundraisers to letters to the White House, the locals supported her in every manner. Soon, Lizbeth could gather enough funds and traveled to Greece to find Meredith and Marianthi. There she hired a private investigator and was able to locate Grigorios and the girls.

In addition, the Greek courts ruled in her favor and acknowledged the American custody order on December 28, 1994. Lizbeth’s troubles were still far from over because Grigorios reportedly got to know of the court’s judgment earlier and went with the girls into hiding. Even after searching and trying everything, Lizbeth could not find them and returned home empty-handed. When she returned to Greece the next year, she further got arrested due to legal complications. Furthermore, Lizbeth stated that Grigorios filed a petition in court to prove her an unsuitable mother.

To Lizbeth’s dismay, on May 20, 1996, the Greek courts altered their previous judgment and granted Meredith and Marianthi’s custody to their father. Thus began Lizbeth’s arduous journey to fight her husband. After more than two years of Grigorios taking their daughters away, Lizbeth finally succeeded in reuniting with her daughters and getting permitted to take them back. Sadly, both the girls and their mother took years to heal from their trauma and adjust back to life in Anchorage.

Where is Lizbeth Meredith Today?

As of the present, Lizbeth Meredith resides in Chattanooga, Tennessee. After returning to Anchorage with her daughters, Lizbeth went on to obtain a Master’s degree, Counseling Psychology in 2001. She worked as a Supervisor of Community-Based Services and subsequently as a Juvenile Probation Supervisor for 20 years. The writer published a guidebook named ‘When Push Comes to Shove: How to Help When Someone You Love is Being Abused’ in 2015.

In 2016, Lizbeth published her memoir, ‘Pieces of Me: Rescuing My Kidnapped Daughters,’ which won a silver medal at the 2017 Independent Publisher Book Awards. The book eventually served as source material for the Lifetime movie ‘Stolen by Their Father.’ After retiring in 2020, Lizbeth now works as a motivational speaker and online coach for women grappling with mid-life problems.

Lizbeth also has a podcast named ‘Persistence U with Lizbeth’ and frequently interacts with readers through her website and social media. Moreover, she divides her time between Chattanooga and Anchorage, where her daughters Meredith and Marianthi live. Lizbeth’s story continues to inspire millions of people worldwide and is a true example of a mother’s love and resilience.