Where Are Michael Hughes’ Parents Ernest and Merle Bean Now? 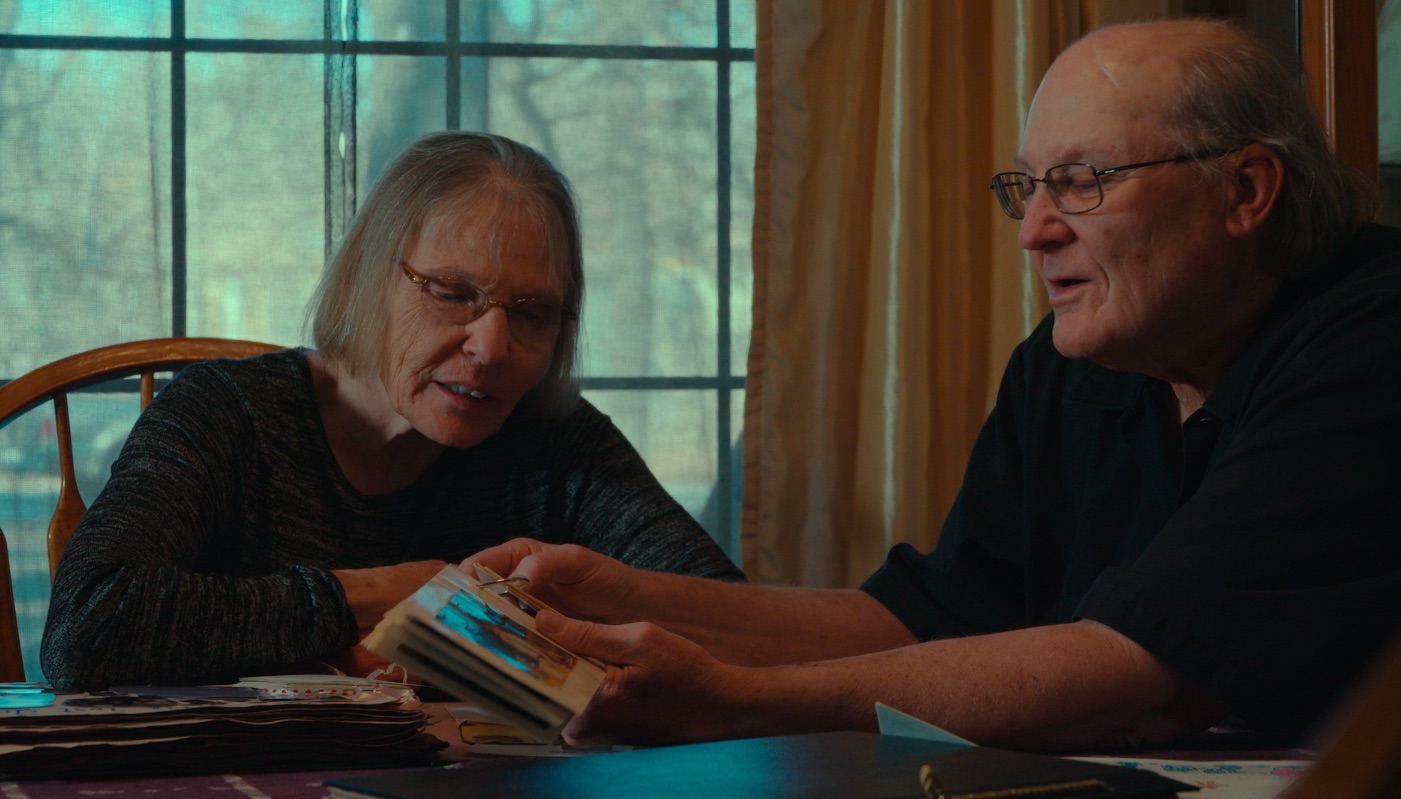 Netflix’s ‘Girl in the Picture’ follows the investigation into the murder of Suzanne Sevakis and the disappearance of her son, Michael Hughes. At the center of this crime is a man named Franklin Floyd, whose actions inflicted a lot of hurt and pain on a number of people. One of the people to be affected by Floyd’s actions was a couple, Ernest and Merle Bean. They’d served as Michael’s foster parents for four years before he was kidnapped by Floyd. They appeared in the Netflix documentary to tell Michael’s story, which naturally makes one wonder: what happened to them and where are they now? Here’s what you should know about them.

Where are Ernest and Merle Bean Now?

Now in their 70s, Ernest and Merle Bean live in Choctaw, Oklahoma. They got married a couple of weeks after their high school graduation. They had four kids before they decided to become foster parents. “I always wanted 12 kids. So we started looking into fostering,” Merle said, in an interview with Inspiring Couples. It was while attending their Southern Baptist Church that they met a couple who had been fostering. After discussing things with their family and sitting on the application for a year, the Beans decided to give it a go. “We did what we felt the Lord would have us do, and that improved the lives of kids,” they said.
Over the years, the Bean fostered 80 children. “All of these children simply wanted to be loved. It didn’t matter how tough or difficult they were, we were determined to show them love,” Ernest said.

Michael Hughes came to them in 1990. Franklin Floyd had visitation rights, of which he was stripped once it was revealed that he was not Michael’s biological father. The Beans grew very fond of Michael and put in the adoption paperwork. The process was still underway when, in 1994, Michael was abducted by Floyd. Bound by confidentiality law, they were unable to speak out or ask for help for their foster son publicly, until Floyd was arrested two months later. By then, it had been too late.

The Beans wished they’d been allowed to discuss Michael’s case. “If we could have spoken out, given a description of Floyd and told people what Michael was wearing – done something in the first 24 hours – I feel like he would have been found,” Merle Bean said.  Michael’s fate was revealed two decades later, but in its immediate aftermath, they were scarred by the experience. They didn’t want to bring in another foster child, but when they found another child in need of care, they stepped up to the job.

When Floyd finally revealed that he’d killed Michael the same day he abducted him, it confirmed what the Beans had been suspecting all along. “It was just like I thought. … This whole time, I figured that Michael was dead, that he killed him early on. I figured that right from the start. … My view was: I would rather him be dead than living somewhere in torment, suffering, wanting to come home … being a prisoner. I’d rather him be in the arms of Jesus,” Merle told The Oklahoman.

After years of fostering, Ernest Bean said he was ready “to retire, sell the house and travel in a motor home if he can persuade Merle”. They’d also wanted to plan church mission trips and find other ways to help people. “That’s the secret. If you ever retire, don’t just do nothing,” Ernest said to Foster’s Daily Democrat in 2010. While it is unknown whether or not they got to do what they’d planned, there’s no question about the fact that they’re still helping people in any way they can.