Where Are Raymond Kotomski’s Kids Now? 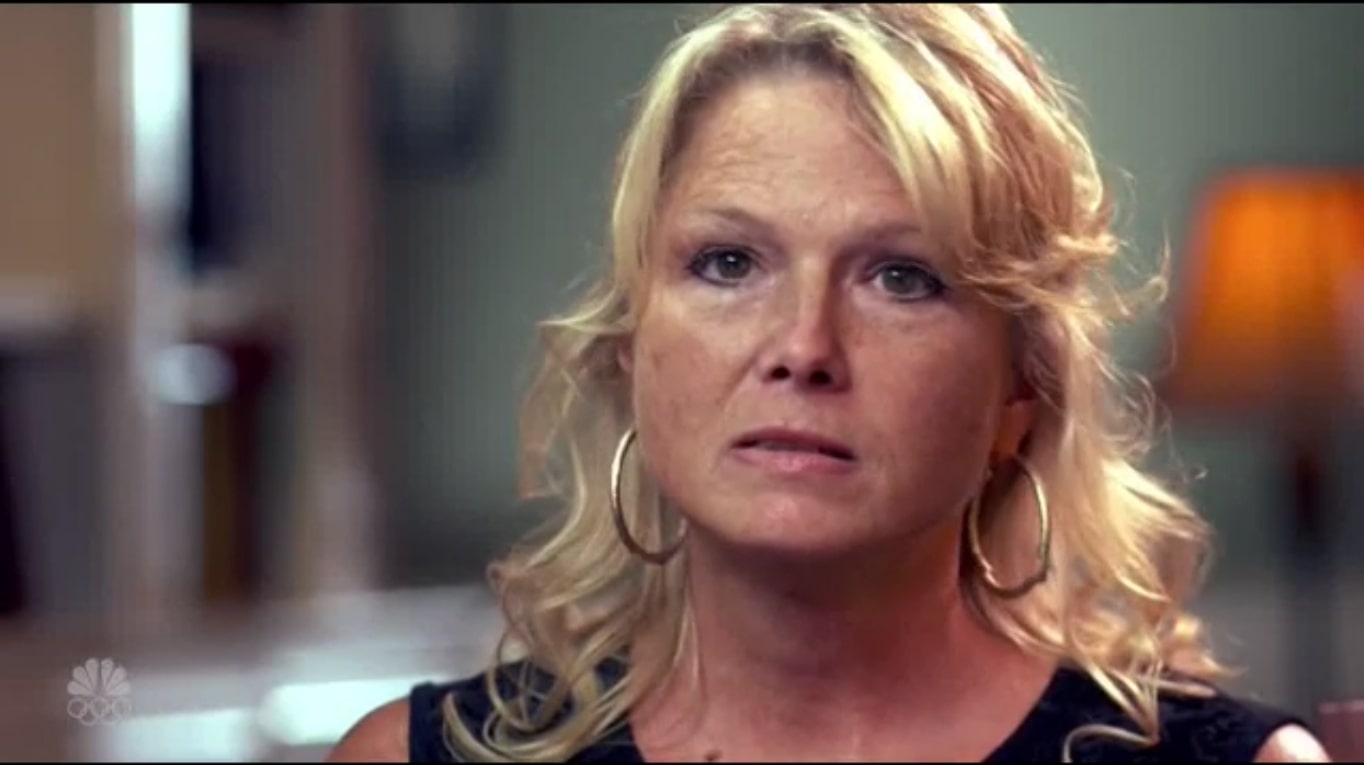 The 2009 ethylene glycol poisoning homicide of 65-year-old Raymond “Ray” Kotomski is honestly one that shocked the entire nation to its very core owing to its sheer unenigmatic heinousness. After all, as profiled in NBC’s ‘Dateline: Something Sweet,’ his estranged second wife, Teresa Bowers Lovin Kotomski, turned out to be responsible in order to walk away with an insurance payout. Yet for now, if you simply wish to learn more about some of the loudest voices in connection to this matter — Ray’s kind, loving three adult children — we’ve got the necessary details for you.

Who Are Raymond Kotomski’s Children?

Since Ray is originally from Pittsburgh, Pennsylvania, and had actually proudly served as a state corrections officer at Western Penitentiary for decades, most of the life he’d built was just there. It thus comes as no surprise that even his kids (all from his first marriage to Mary Lou Kotomski, which lasted 36 incredible years before coming to an amicable end) hail the same as their hometown. From what we can tell, Raymond “Ray” Kotomski Jr. was born in 1966, followed by Monica Marie Kotomski around three years later, and then finally, Kimberly Ann Kotomski arrived in 1972. 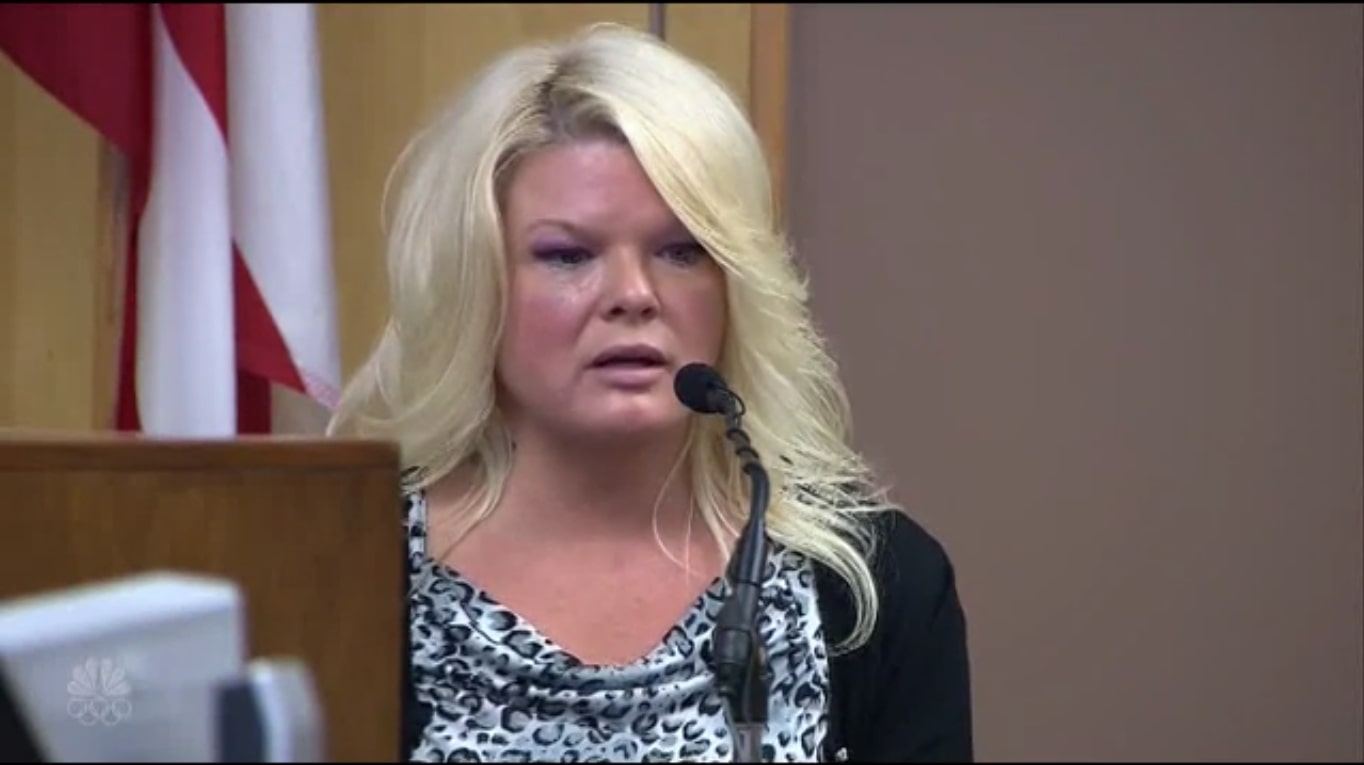 The Kotomski children were all adults by the time their parents separated and their father moved away, yet they still kept in close touch with him because there was no bad blood from any side. They hence knew of his union with Teresa as well as the fact he pampered her, yet they vehemently contended he wasn’t an alcoholic or suicidal — claims made by his wife following his tragic demise. In fact, they asserted her behavior was the alarming aspect, especially considering that she pushed for Ray to be taken off life support and then immediately cremated, as per the NBC episode.

Kimberly actually testified to everything in court when Teresa ultimately stood trial for murder in 2015, making it clear the latter made the final life decision without her family’s consultation. She even elucidated her stepmother’s stipulations just for Ray’s body to be released to her, stating, “The condition was that I had to have him cremated and that she wanted to make sure I wouldn’t be the beneficiary [of his estate].” With this, as well as some other pieces of concrete evidence, the jury backed the Kotomski family’s beliefs by finding Teresa guilty of slaying her estranged spouse.

Where Are Raymond Kotomski’s Children Now?

“I would like to thank the Ashtabula County sheriff’s detectives and the Ohio Attorney General’s office … for bringing justice to our family,” Monica said in a press conference after the verdict. “Now my father Ray can finally rest in peace.” Then, in the ‘Dateline’ episode, she added, “This was my dad. This was – – this was justice. This is the way it should be. You killed my father; someone’s gonna pay for this. And damn well right she’s gonna.” Therefore, it appears as if, although the dark cloud of Ray’s homicide continues to hang over his kids’ heads like a dark cloud, they’re glad they at least have a sense of closure now. 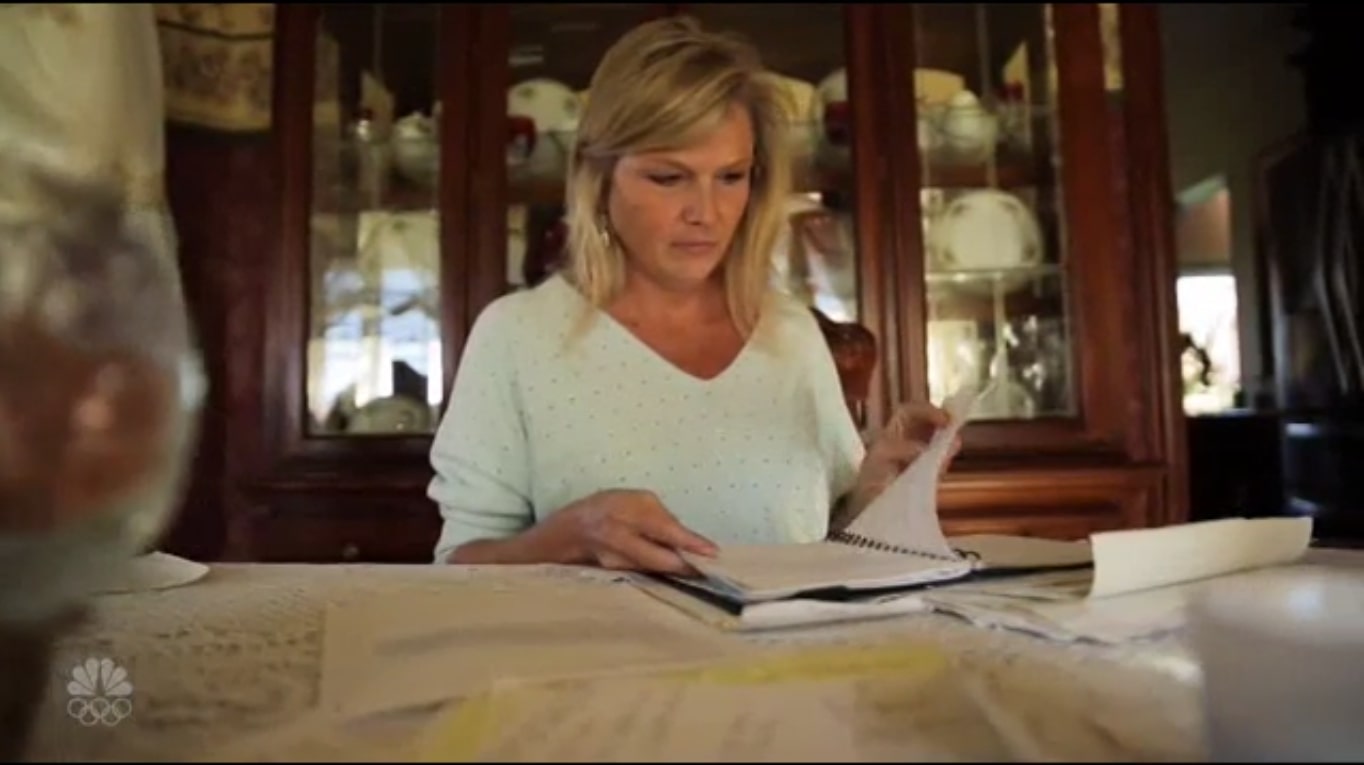 Coming to the three siblings’ individual standings, they prefer to keep their lives well away from the limelight these days, but we do know Raymond, Monica, and Kimberley are all in their 50s with big, happy families of their own. We can also positively reveal that while Raymond resides in Hershey, Pennsylvania, at the moment, Monica (under her married name Monica Mamula) is based in Baden, Pennsylvania. As for their youngest, now Kimberly Ann Kotomski Flickinger, she currently seems to be living in Tennessee.