Where Are Robert and Sabrina Limon’s Kids Now? 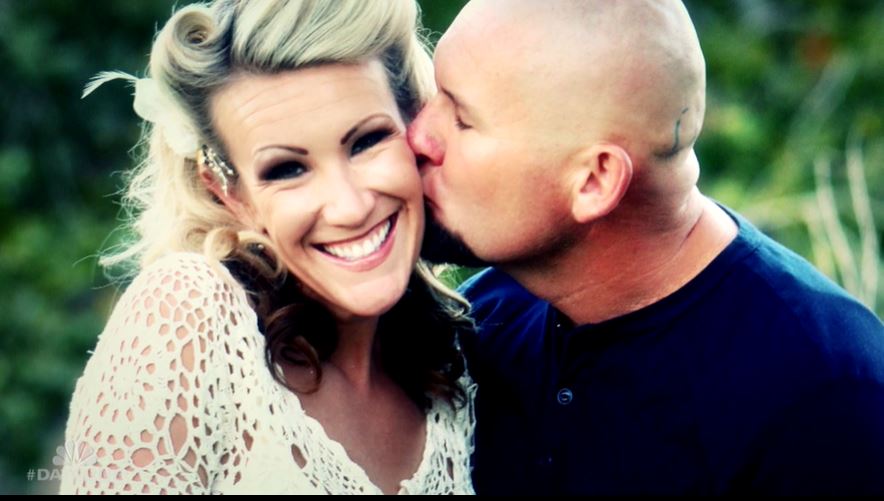 NBC’s ‘Dateline: Secrets in Silver Lakes’ is an episode that chronicles the 2014 murder of Robert Limon, a father of two, at the hands of his wife of nearly 14 years, Sabrina Limon, and her much younger lover, Jonathan Hearn. In a case involving aspects like swingers, jealousy, unsatisfactory marriages, and above all, a romance that turned fatal, most people tend to forget the two affected the most by it all: Robert and Sabrina’s children, Robbie and LeAnna. So now, if you’re here curious to know the current whereabouts of the two younger Limon’s, you’ve come to the right place.

Who Are Robert and Sabrina Limon’s Children?

After Robert and Sabrina Limon tied the knot on August 19, 2000, they settled down in a community that sits in the middle of the Mojave Desert, also known as the Silver Lakes or Helendale. There, in Strawberry Lane, they welcomed two children into their lives – first a son, Robbie, and then a daughter, LeAnna. Unfortunately, though, their happy and seemingly perfect family didn’t last for long. After all, when Robert was slain two days before the couple’s 14th wedding anniversary, Robbie was just 11, whereas LeAnna was 8. 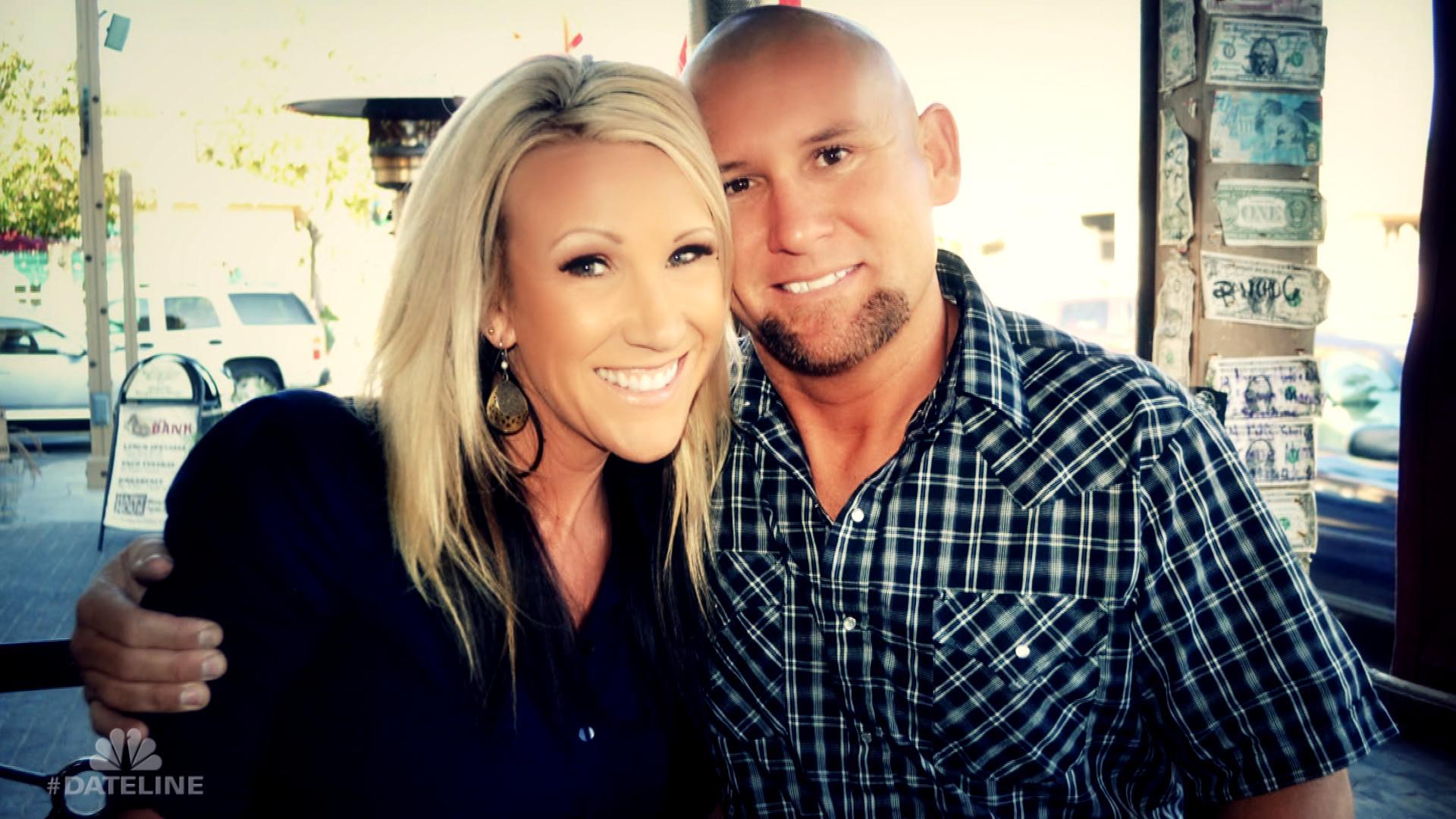 At Robert’s funeral, Robbie wore his father’s hat while sitting with his mother and sister in the front row, all in tears. But neither of them had the strength to speak during the service. In the months that followed, the kids tried to live their lives as naturally as possible, never speculating that their mother could be behind their father’s homicide. Therefore, when she was arrested for it, it turned their whole world upside down, leading to their involvement in the legal processes being much more than anyone could have ever anticipated.

Where Are Robert and Sabrina Limon’s Children Now?

When Sabrina Limon stood trial for Robert’s murder in 2017, both Robbie and LeAnna were called in to testify. They never heard any details of the matter but were escorted into the courtroom to be briefly questioned by the defense attorney. LeAnna, then 11, took to the stands first, stating that she loved her mother and that Jonathan Hearn was just someone she knew. Robbie, though, at 14, followed his sister’s statements to detail how Jonathan sometimes took the two of them to the beach or on hikes after Robert’s murder and then tried to discipline them. “He tried to act like my dad,” Robbie testified.

The prosecution did not cross-examine either of the Limon children. As per court records, before the judge handed down Sabrina’s sentence, he made a careful mention of her children, saying, in part, “Please note the two very important people involved in this case will be punished who had no input and made no choices and that’s the Limon children, Robbie and LeAnna. God bless them.” According to the last public documents, both Robbie and LeAnna Limon are now with their aunt, Sabrina’s sister, Julie Cordova, at her Camarillo home. In fact, they have been in her care since Sabrina’s arrest.

“The kids don’t have a father, and now they don’t have a mother, and I look at them in the face and they are in so much pain,” said Julia Cordova. If rumors and reports are to be believed, Robbie and LeAnna back their mother’s alleged innocence and are not in touch with the father’s side of the family. “The last I heard, they didn’t want to talk to me,” said Robert’s sister, Lydia Marrero. As for what the two younger Limon’s are up to now, we can’t say anything for sure as they prefer to live their lives away from the media.