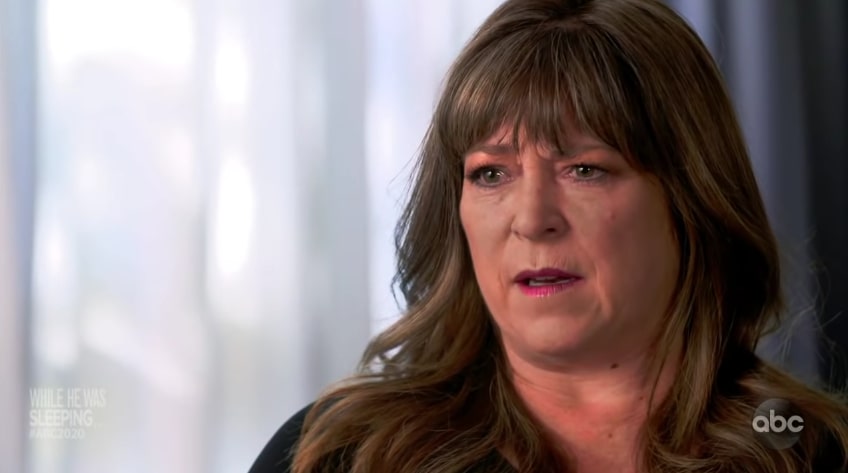 It was back in 1997 that Yarmila Falater lost her life in one of the worst ways imaginable at the hands of her husband and the father of her two children inside their comfortable Phoenix, Arizona home. The strange truth, as explored on ABC’s ’20/20: While He Was Sleeping’ is that Scott Falater has never denied his involvement; he just maintains it likely transpired when he was sleepwalking. Since his next-door neighbors partially caught this brutal offense taking place, none of his defenses stuck — so now, let’s find out more about these crucial witnesses, shall we?

Who Are Scott Falater’s Neighbors?

Greg Koons and his then-girlfriend Stephanie Reidhead were living in the home right beside the Falaters’ when everything tragically turned upside down for the family on January 16, 1997. “[We] were getting ready to go to bed somewhere a little after ten probably; 10-10:30,” Stephanie said in the episode, “and then I heard moaning or crying or something” coming from outside. They didn’t want to be “nosy neighbors or be eavesdropping,” yet the continued, loud sounds worried them enough that Greg decided to investigate, only to come across a scene he can never truly forget. 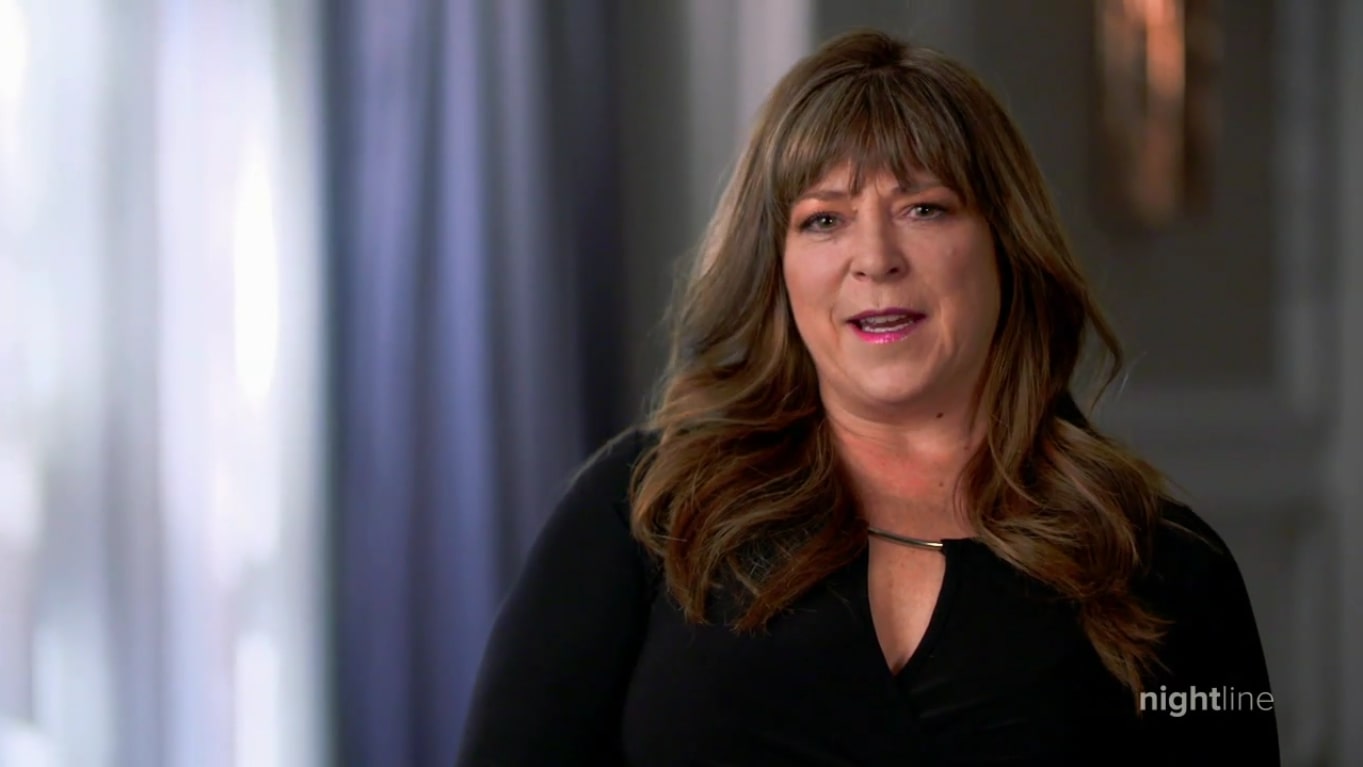 Once Greg peeked over the shared wall between the two properties, he saw Yarmila moving ever so slightly while lying on the ground, making him think she was simply passed out drunk. However, his viewpoint shifted as he noticed Scott’s anxious movements through their home before he put on gloves, came into the yard, and then rolled his wife right into the pool. The initial thought was that maybe Scott was trying to wake her up, as per Stephanie, but it quickly went out the window because they realized he was actually holding her under the water, drowning her.

Greg thus rushed back in to call for help, telling the operator, “My neighbors, there is a bunch of yelling and screaming going on. I looked over the fence, and the husband just threw, I believe the wife into the pool; it looks like he’s holding her underwater. I don’t know what the problem is, I don’t know. It’s weird, and I’m concerned.” Unfortunately, by the time officials arrived moments later, it was already too late — Yarmila had passed away from drowning after sustaining a total of 44 stab wounds.

Where Are Scott Falater’s Neighbors Now?

With Yarmila’s death, Greg Coons not only relayed everything he’d observed to the authorities almost immediately, but he also testified to the same against Scott during the latter’s murder trial in 1999. Even Stephanie Reidhead was ostensibly questioned by the police around the fateful night, which means they both had a massive hand in ensuring Scott’s arrest, trial, conviction, and sentence of life in prison without the possibility of parole.

Coming to their current whereabouts, from what we can tell, Greg and Stephanie are no longer romantically involved. Yet, they do appear happy just to be leading relatively comfortable, stable lives. While the former (in his early 60s) is seemingly a Phoenix-based construction business owner at the moment, the latter is a highly qualified real estate agent residing in Pinetop-Lakeside, Arizona.