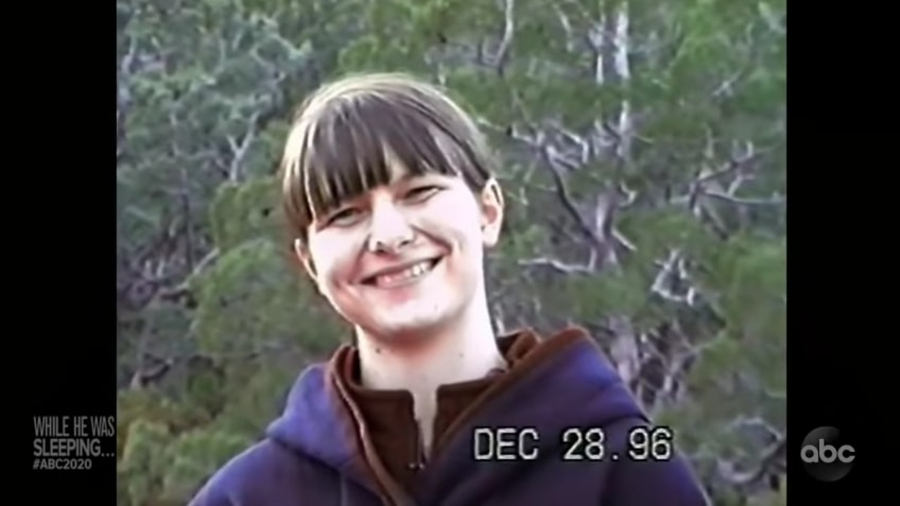 When Yarmila Falater was brutally killed inside her own north Phoenix, Arizona, home back in early 1997, the most shocking aspect was that her husband of more than 20 years was involved. However, as examined on ABC’s ’20/20: While He Was Sleeping,’ Scott Falater has always maintained he doesn’t recall the details of what’d transpired since he was sleepwalking at the time. His accounts have been unusual for sure, but even their children have continually painted Scott in a positive light — so now, let’s find out more about their daughter, in particular, shall we?

Who is Scott Falater’s Daughter?

As a Motorola engineer and a preschool teaching aide, respectively, Scott and Yarmila Falater had seemingly managed to build a stable, comfortable life for themselves in the Valley of the Sun. They not only had a good home but also had two children to share it with; their first-born daughter Megan Falater and son Michael Falater, whom the couple welcomed around three years after Megan. Unfortunately, though, the family’s almost-idyllic standing ended abruptly with the tragic loss of Yarmila on January 16, 1997, when the kids were just starting to come into their own at 15 and 12. 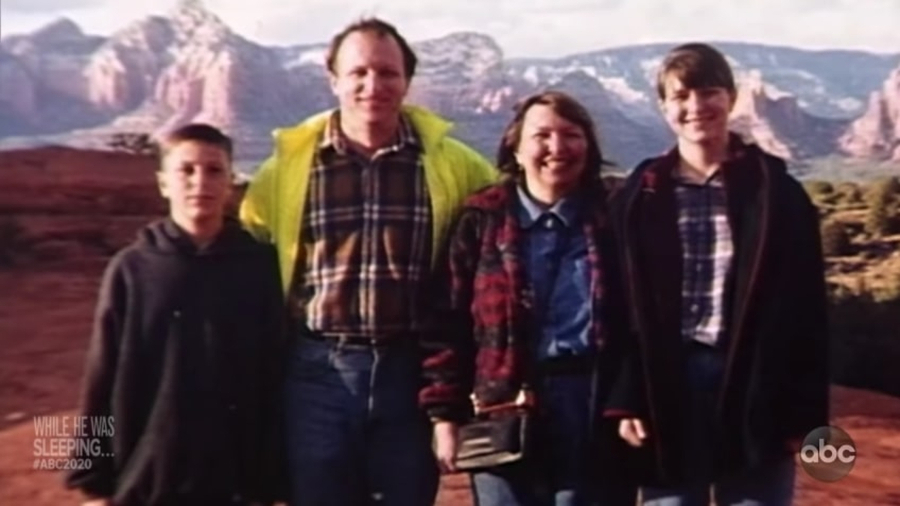 Megan actually testified for her father during his trial for murder in 1999, describing him as a dedicated, loving parent while also making sure to indicate her parent’s marriage appeared happy. Yet Randy Keadle soon took to the stands to essentially shatter Scott’s defense of being a nonviolent man by claiming that he once heard his co-worker had been rough towards his daughter.

Keadle testified, “Scott had apparently come home some evening and was upset that Megan had not done something…[so he] grabbed her hair and dragged her up the stairs.” He said his wife was the one to tell him this, but she’d heard it from someone else entirely, simply making it hearsay.

Where is Scott Falater’s Daughter Now?

At the age of 18, as a University of Chicago freshman, Megan Falater spoke in court once again at her father’s sentencing to request the judge for some leniency in one way or another. She and her then-15-year-old brother voiced similar sentiments about their love for Scott before adding they would appreciate the opportunity to maintain their relationship with him. Thus, he received life in prison without parole rather than the death penalty, following which Megan quickly chose to step away from the limelight. 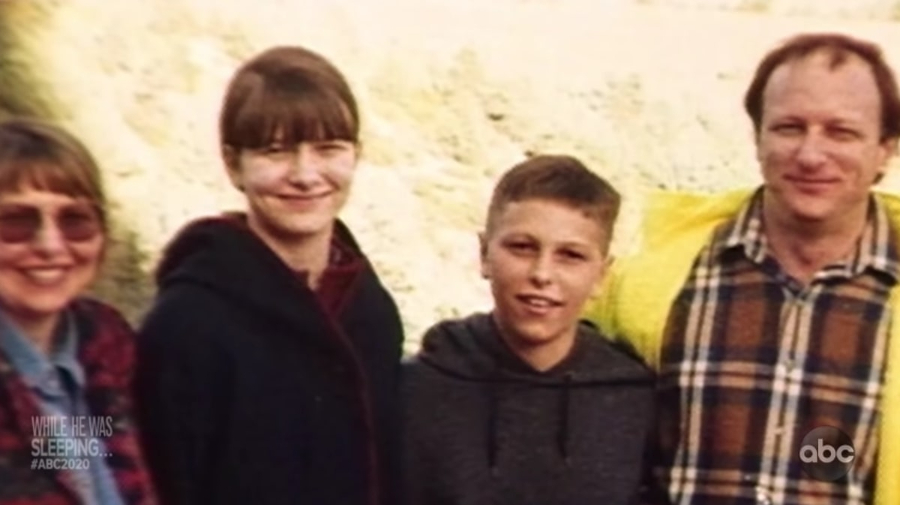 Megan has since declined to make any public appearance to talk about her parents, and she may have even changed her last name upon moving on. In other words, unfortunately, we have no viable information concerning her current whereabouts, let alone her personal as well as professional experiences. We can only assume that, like her brother Michael, Megan now probably has a warm, caring family of her own as well.