Where Are Thai Rescued Boys Tee and Titan Now? 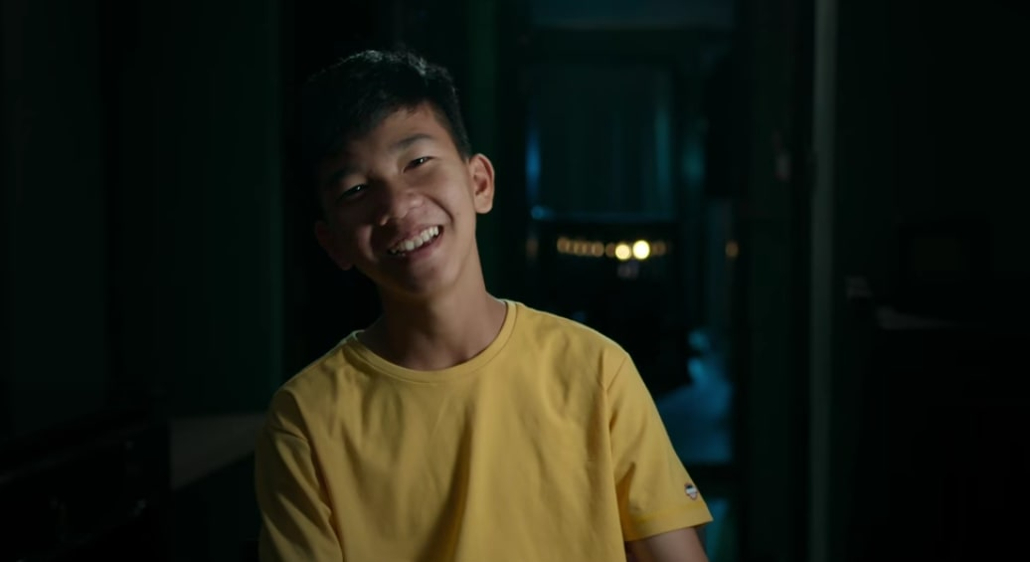 It was actually hot and sunny when the Wild Boars junior soccer team decided to explore the Tham Luang Cave following practice on June 23, 2018, only for things to quickly turn upside down. After all, as some of the players as well as assistant coach Eak explained in ‘The Trapped 13: How We Survived the Thai Cave,’ sudden rainfall trapped them inside (for 18 days) within an hour. Amongst them were Phonchai “Tee” Khamluang (stateless) and Chanin “Titan” Viboonrungruang — so now, if you wish to learn more about their current standing, we’ve got the details for you.

Although Tee was merely 16 at the time, he was essentially coach Eak’s right-hand man going into the cave because he’d not just been inside before but could also take good care of the team. He was thus leading the way, excited to finally have them all experience the beauty amid the void, which is why he could not help the guilt once they found themselves closed in with no way out. Yet he still did his best to console the others as days passed, explaining in the Netflix documentary that “I had to make sure they would survive. I brought them in here, so I had to get them out.”

Apart from the coach, Tee was hence the glue that kept everyone from shattering down until the rescue team finally showed up — and he was brought out on the last day of the mission (July 10). It’s even imperative to note he, along with Eak as well as the two other stateless team members, were formally granted Thai citizenship in September 2018, opening countless doors for them. Therefore at the age of 20, he continues to reside in the Chiang Rai Province and is a dedicated athlete; in fact, he’s actually a part of the Chiangrai Lanna Professional Football Club at the moment.

Where is Chanin “Titan” Viboonrungruang Now?

Titan was the youngest at 11 when everything went down, but he was also one of the most astounding owing to his sheer grit, resilience, willpower, and determination, making him a firecracker. The entire incident thus undeniably affected him in a way that only pushed him to be and do better in every sense of the term, all the while chasing his dreams no matter the obstacles he faced. It’s why he and Coach Eak were (and still are) extremely close — they spent most of their time together honing his personal as well as athletic skills, especially since his mother worked long hours.

Like Tee, even Titan was rescued on the very last day, and they all soon realized just how extensive the international efforts were to retrieve them, driving him to feel a kind of boosting pressure. He candidly admitted in the documentary that they “can’t do whatever we want anymore. We have to be good kids. We have to study hard,” to basically prove they were worth every measure taken. The truth is neither he nor his teammates need to do such a thing, yet this has helped Titan focus more on his goals, which means the 16-year-old Chiang Rai high schooler is still resolved to make it big as a professional footballer.