Where Are The Challenge Season 10 Winners Now? 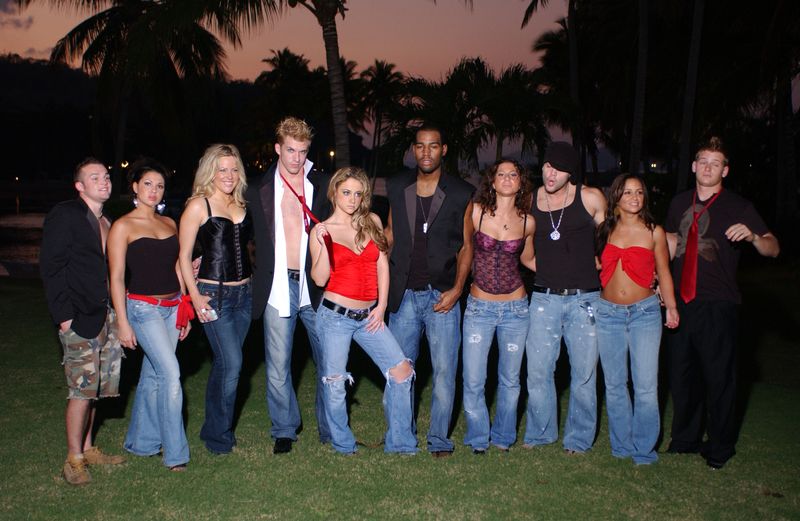 MTV launched ‘The Real World’ in 1992, keeping in mind a straightforward tagline: “This is the true story of seven strangers picked to live in a house, work together and have their lives taped — to find out what happens when people stop being polite and start getting real.” The premise of the reality series resonated so much with the people that more than three decades and several spinoffs later, it is still a hit show. ‘Road Rules’ premiered in 1995 and swapped “the house” with an RV, as the cast was to travel around the country instead of living under the same roof.

The Emmy-award winning show released its longest-running spinoff edition in the form of ‘The Challenge’ in 1998. It encompasses former contestants from MTV and non-MTV reality shows. They are pitted against each other in a series of challenges that intend to test their physical and emotional prowess. At the time its tenth season, ‘The Inferno II’ aired on March 7, 2005, the show was still given the unabridged title ‘Real World/Road Rules Challenge.’

Second in the total three ‘Inferno’ series, the participants on this season were put into two categories: “Good Guys” and “Bad Asses,” and the grouping was implemented based on the “heroes” and “villains” of their respective seasons. After the series found its home on Netflix on December 15, 2020, the new and longtime fans have been wondering what the winners of the show have been up to. Well, don’t sweat it because we come bearing all the answers!

Darrell Taylor holds the record for the most consecutive ‘The Challenge’ season wins. His emerging victorious on ‘The Gauntlet,’ ‘The Inferno,’ ‘The Inferno II,’ and ‘Fresh Meat’ has revived his hunger to make a comeback on the show for its 36th edition ‘Double Agents.’ During his five-season break after ‘Dirty 30’, the star spent his time boxing and worked as a personal trainer at his own fitness center called LB4LB Fitness. 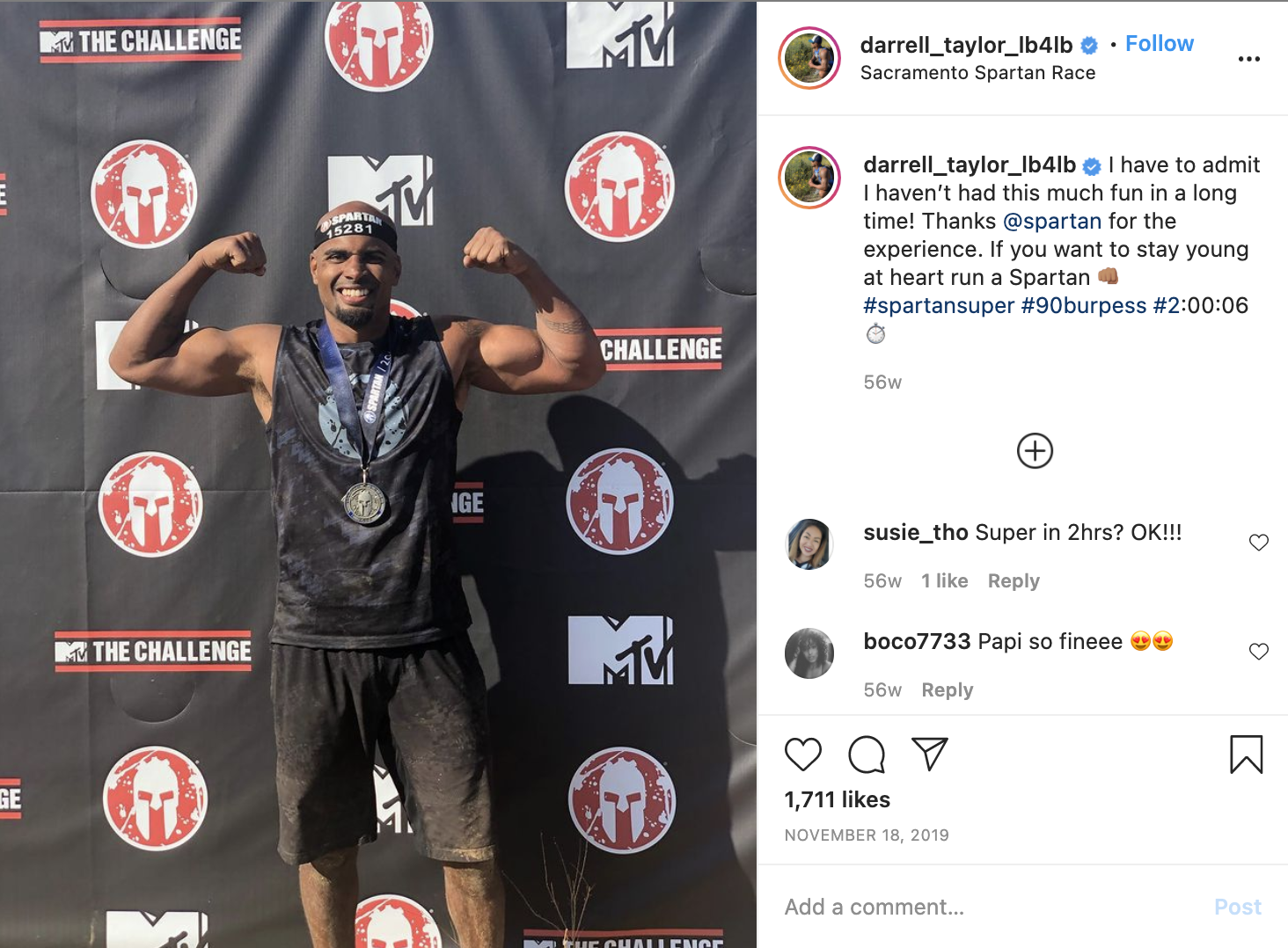 The entrepreneur-cum-athlete’s life took a 360-degree turn after being eliminated in the first episode of ‘Dirty 30’ because of an excessive indulgence in alcohol. Reminding himself of the embarrassment each day, the veteran trained harder, and just before he got on the show, closed his gym. Darrell is happily married to Milasent Hernandez, with whom he shares two children, a boy and a girl. 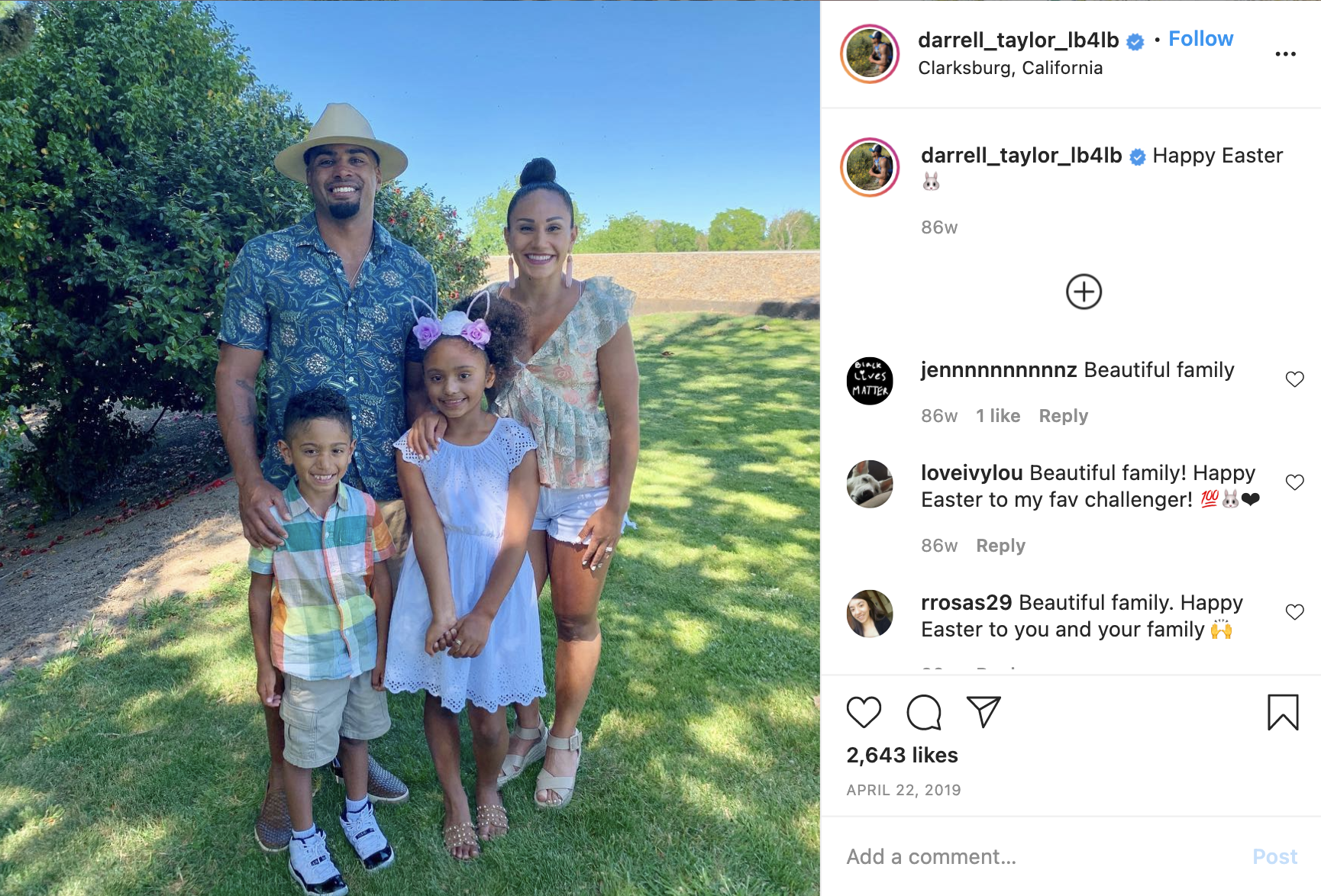 Jamie Jilynn Chung had already appeared on ‘The Real World: San Diego’ when she got selected to compete on ‘The Inferno II.’ Surprisingly, after emerging victorious on the reality show in 2005, she chose to focus on scripted TV and movies from then on and built an extremely successful media career. Renowned as an actress, she has been a part of sundry famous movies like ‘Dragonball Evolution,’ ‘Grown Ups,’ ‘Premium Rush,’ ‘Sorority Row,’ ‘The Hangover Part II,’ ‘Sucker Punch,’ and ‘Big Hero 6.’ 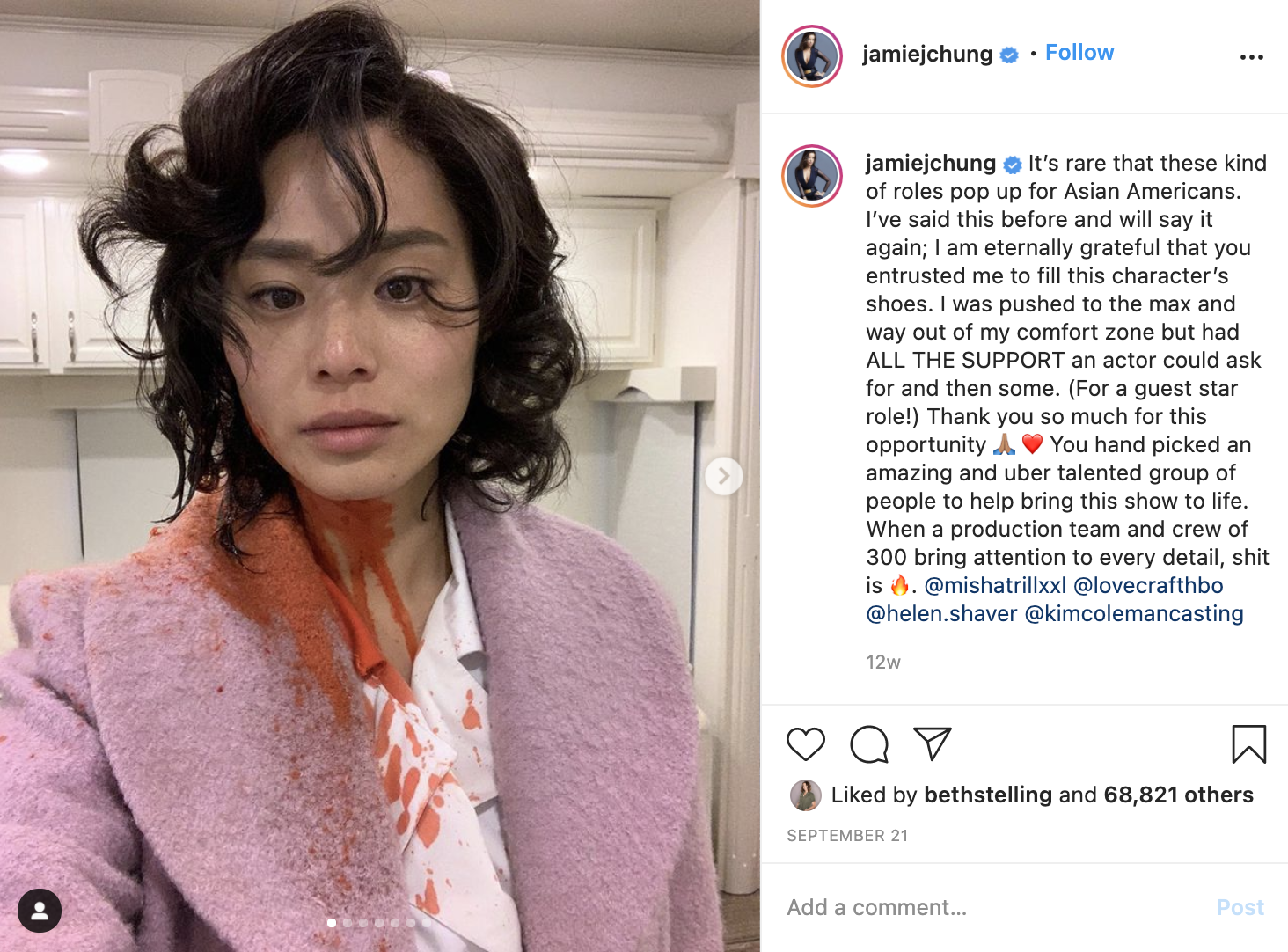 Chung bagged the lead role in the independent drama film ‘Eden’ for which she won the Best Actress Award from the Golden Space Needle Award. She garnered immense critical in August 2020 for her impeccable portrayal of a young nurse, Ji-Ah, in HBO’s horror drama TV series, ‘Lovecraft Country.’ The talented star began dating the famous actor and singer Bryan Greenberg in early 2012 and got engaged in December the following year. The ‘Samurai Girl’ fame shared unconventional wedding vows on October 31, 2015, at a Halloween-costume themed wedding in California. 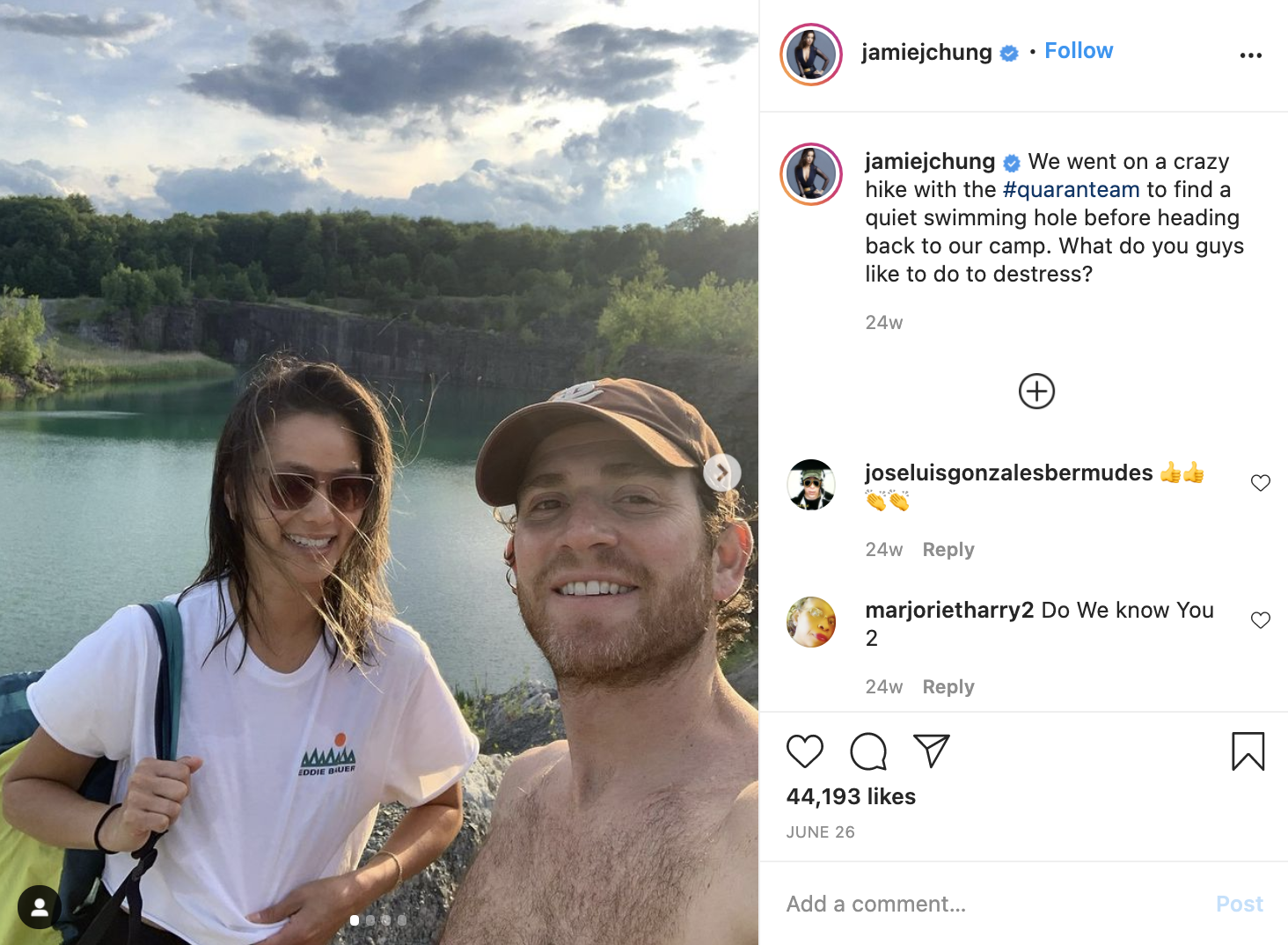 After winning the 10th edition of MTV’s popular reality show, Michael Gregory Mizanin appeared and hosted several seasons of ‘The Challenge.’ He then wholeheartedly committed himself to pursue his passion for becoming a professional wrestler. WWE gave him the ring name The Miz and signed him on the main roster in 2006. His journey has been quite thrilling, from being a champion on a reality show to a WWE superstar. He also ventured into movies like ‘The Marine’ film series (installments 3 to 6 of the franchise), ‘Christmas Bounty,’ ‘Santa’s Little Helper,’ to name a few.

WWE not only gave an illustrious career to The Miz but also crossed his path with his one true love. He fell hard and fast for Maryse Ouellet during their second meeting on ‘Monday Night Raw’ show in 2007. They got engaged in February 2013 and got married on February 20, 2014, at The One and Only Ocean Club in the Bahamas. The adorable couple shares two daughters, Monroe Sky and Madison Jade, born March 27, 2018, and September 20, 2019, respectively. Right before the birth of their second baby girl, the Miz and his wife landed their own USA reality show ‘Miz & Mrs.’ Recently, he took up a hosting gig for the network’s game show ‘Cannonball’ which premiered on July 9, 2020. 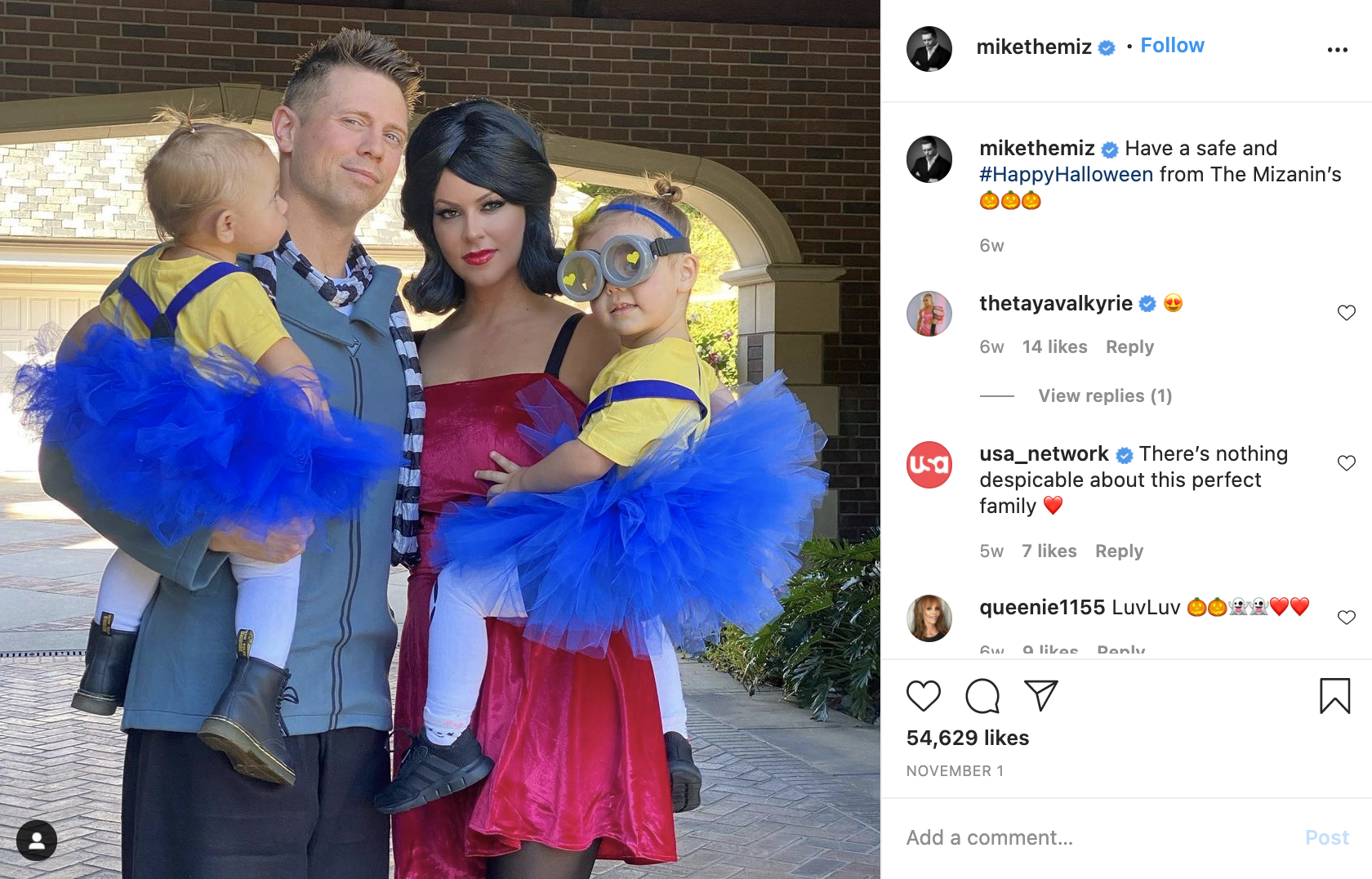 The proud champion of ‘The Inferno II,’ ‘The Gauntlet 2,’ and ‘Fresh Meat II,’ Landon Lueck shockingly called it a day after winning three of the four seasons he competed in. He moved on from his career as a television personality and founded the Executive Cycling Excursions. As a technology/equipment specialist, he strives to maximize dentists’ productivity and efficiency by providing them equipment and technology investments.

In my opinion Landon Lueck is still the best guy to over compete on this show @RealityRadioPod @TheChallengeRW pic.twitter.com/M9Ym6FBB1K

It seems like the Wisconsin native has left his athletic background far behind despite his unparalleled performance on MTV’s reality game shows. Landon has remained completely tight-lipped about his personal life, and there is no knowledge about whether he is still a single man or not.

Read More:  Who Won The Challenge: Total Madness? Where Are They Now?