Where Is The Ink Master Season 3 Cast Now? 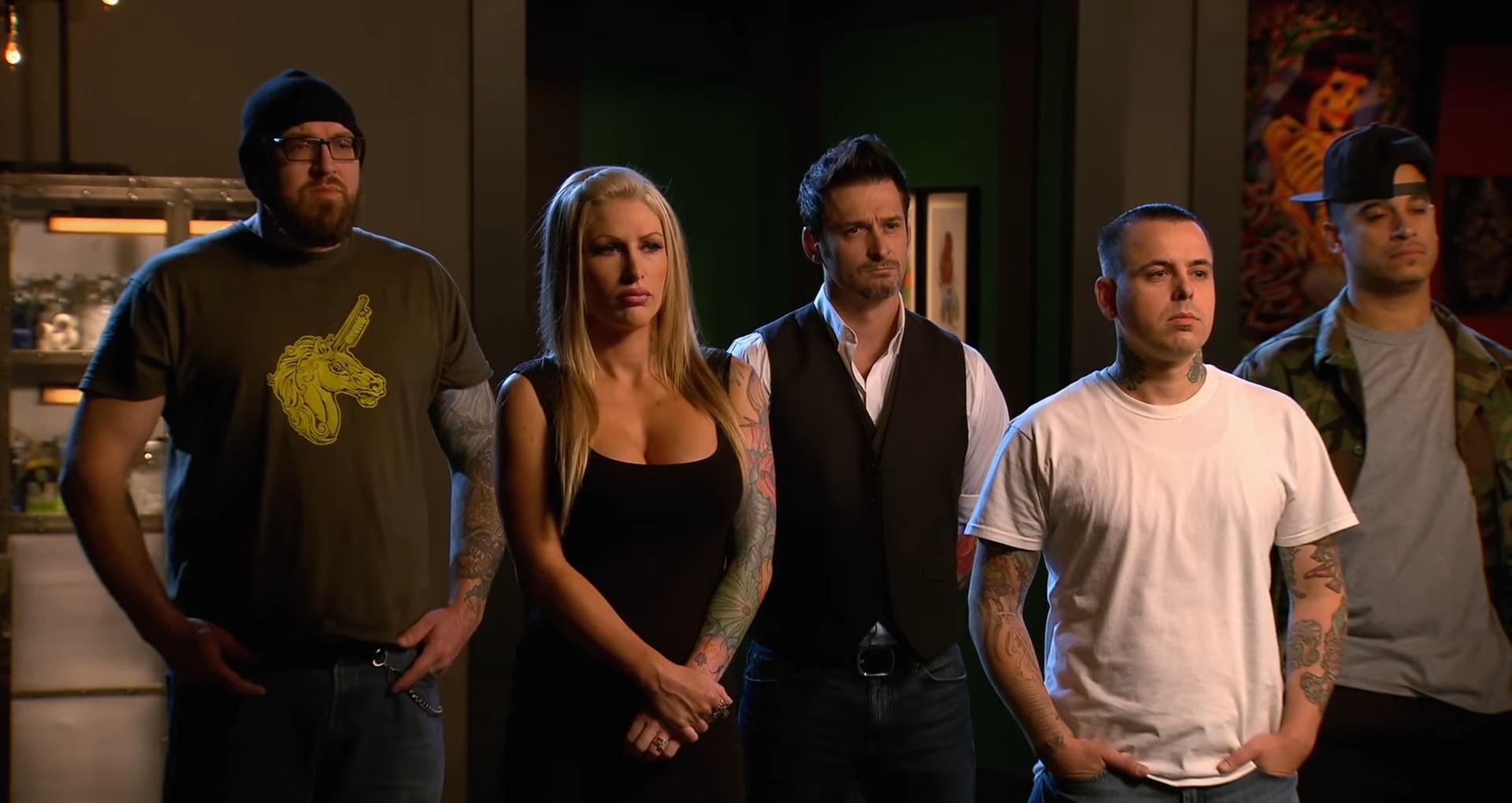 ‘Ink Master‘ is an exciting reality show that pits experienced tattoo artists against each other in a contest to win the coveted title of Ink Master. As participants undertake various challenges that increase in the level of difficulty, they are judged by experienced tattoo artists and enthusiasts. Ultimately, after several eliminations, the title of Ink Master is bestowed upon the last standing tattoo artist, along with a massive cash prize and a feature in Inked Magazine. With season 3 having concluded in 2013, fans are now curious to know where the participants are today. Let’s take a look, shall we?

Where is Joshua Hibbard Now?

A tattoo artist from Portland, Oregon, Joshua Hibbard wowed everyone with his exquisite designs. However, he was ultimately bested by several others and placed fifth in the competition. Refusing to give up, he honed his craft and reappeared in season 5. Unfortunately, it was not to be, as the fifth season saw him go home after placing eighth. Since then, Joshua has established an outstanding reputation for creating large-scale conceptual tattoos with striking visual effects. His social media profile stands as a testimony to his skill.

Unfortunately, during Spring 2021, Joshua went through a hard time in life. He experienced depression when his father breathed his last following a devastating stroke. However, with help from his family and mental health professionals, the tattoo artist was able to pull through. At present, Joshua runs his own tattoo studio called the Portland Tattoo Company and is also a part of the Esoteric Tattoo Studio. Interestingly, he is quite the musician and recently announced that he was working on some songs to perform in Portland on the weekends.

Where is Kyle Dunbar Now?

With around 20 years of experience under his belt at the time, Kyle Dunbar was a force to be reckoned with in season 3. Unfortunately, the tattoo artist from Flint, Michigan, fell behind towards the end of the competition and came fourth. Although Kyle made a return in ‘Ink Master’ season 4, he did not find much success and had to leave the competition in the eighth position. At the time of filming, Kyle owned the Almighty Tattoo studio in his hometown of Flint, Michigan. However, it seems that the studio may not exist anymore as Kyle has taken his business mobile.

Kyle’s wife, Candy Dunbar, shares the same enthusiasm and expertise in tattoo art and helms the ship alongside her husband. Currently, apart from tattooing at numerous local stores and undertaking tours at Tattoo Art Conventions around the country, Kyle and Candy even did a stint with the Squid Ink Studio, a tattoo and piercing shop abroad a cruise ship.

Where is Katherine Flores Now?

Katherine first appeared in season 2 of ‘Ink Master,’ where she landed fourth in the competition. Owing to her talent in the art form, she was further given a chance to compete in season 3, where she placed third. After her stint on ‘Ink Master,’ Katherine even appeared on ‘Black Ink Crew.’

However, Katherine’s involvement in the TV show ‘Cartel Crew‘ garnered a lot of fan interest as it revealed her father to be a New York drug kingpin. At present, Katherine enjoys being a mother to her son, Deniro Roman Soto, and loves documenting her life on social media. She even runs her own tattoo studio – Till The End Tattoos – in Miami, Florida, and shares her exquisite skills on Instagram.

Where is Jime Litwalk Now?

Jime Litwalk managed to enthrall judges with his tattooing skills in season 3 but was defeated by Joey Hamilton in the season finale, making him the season’s runner-up. Additionally, he even found a place on season 7 of the show as a veteran but had to exit in eighth place. Since then, Jime decided to enhance his expertise by attending tattoo conventions around the United States. Since Jime’s tattoo art is big on animated and illustrative style, he even found a place at Orlando’s Ascension Tattoo Studio. Jime currently runs the Built 4 Speed Tattoo Studio out of Orlando and documents his magnificent work on social media for all to see.

Where is Joey Hamilton Now?

With 16 years of experience to his name at the time, Joey Hamilton breezed through the competition in season 3 and won the coveted title of Ink Master. Since then, Joey’s popularity has been on the rise, and he now co-owns Revolt Tattoos with another ‘Ink Master’ veteran, Walter ‘Sausage’ Frank. With Revolt Tattoos now in Las Vegas, Lake Tahoe, and Salt Lake, it has grown into a lucrative business and has a wide following. Joey is also quite happy in his personal life and is currently married to Liana Hamilton. The couple has a wonderful son together, who is almost four years old. It is lovely to witness Joey’s success, and we wish him the very best for the coming years.

Read More: How Much Does it Cost to Get Tattoos From Ink Masters?