Where Are Vanessa’s Sisters Mayra and Lupe Guillén Now? 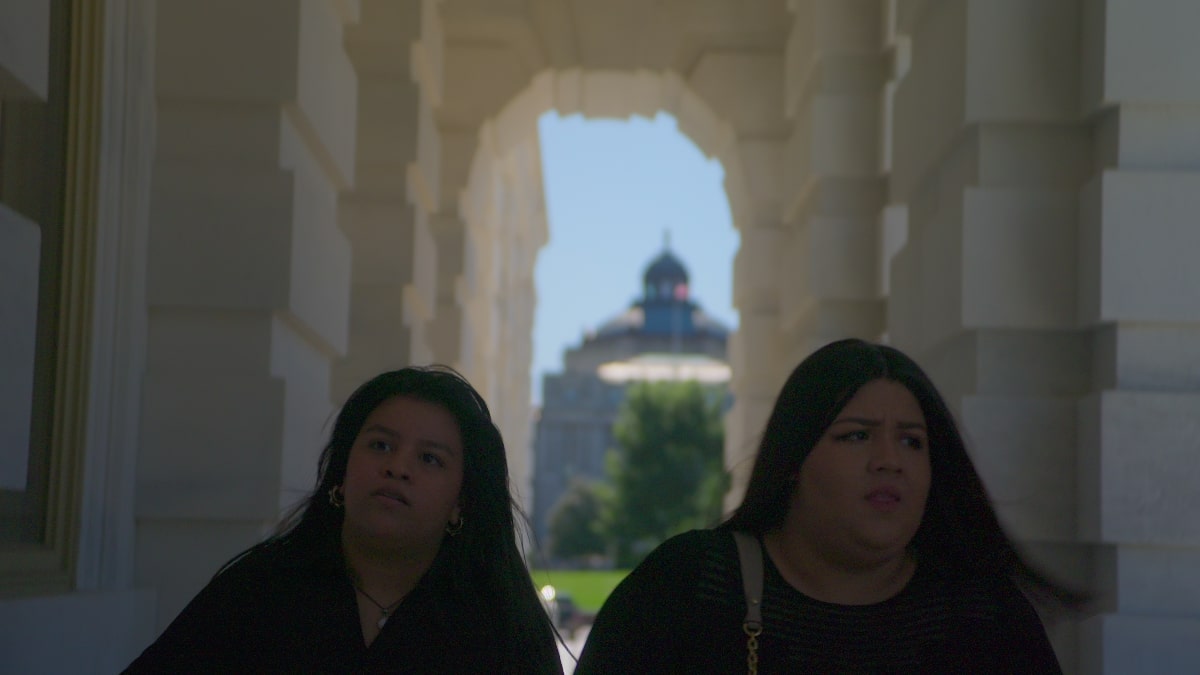 As a documentary that delves deep into the 2020 disappearance and murder of U.S. Army Specialist Vanessa Guillén at her Fort Hood base in Texas, ‘I Am Vanessa Guillén’ is simply riveting. After all, this Netflix original charts not just the way the 20-year-old lost her life at the hands of a peer but also its complex aftermath through the eyes of her enraged, frustrated, and grieving family. So now, if you wish to learn more about the two loudest voices demanding sheer justice for her from every angle — her loving sisters, Marya and Lupe Guillén — we’ve got the details for you.

Who Are Marya and Lupe Guillén?

Although born and raised in Houston as first-generation Mexican immigrants, both Marya as well as Lupe, along with the rest of the Guillén household, have always been proud of their roots. They are thus a tight-knit family that has never veered too far from one another, which is why the former, the eldest daughter, felt guilty once she realized something might’ve happened to Vanessa. Marya believed it was her responsibility to care for all five siblings and she failed, not realizing that she was one of the first to notice her sister was missing on the day itself — April 22, 2020. 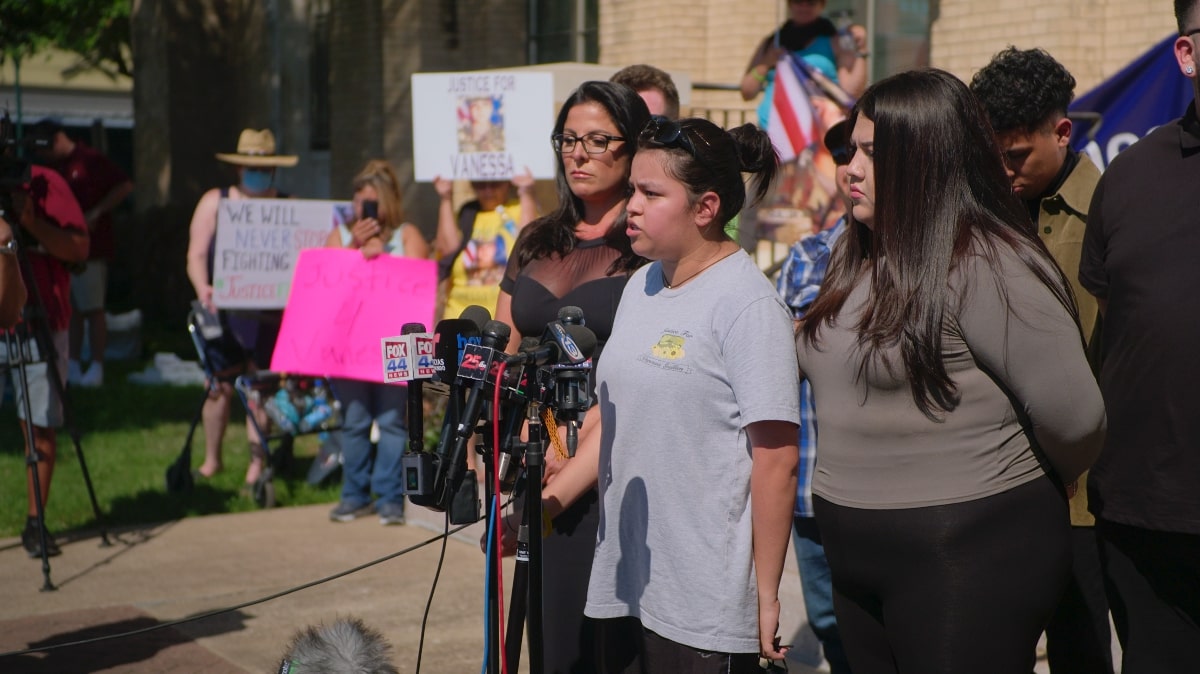 The fact Marya soon brought attention to the sexual harassment Vanessa faced at Fort Hood and dedicated herself to working alongside politicians for military reform is also significant for her tale. As for Lupe, despite the loss undeniably hitting her hard, especially as she considered the former her second mother and Vanessa her third, she decided it was high time for her to speak up. In other words, the then-16-year-old became the face of every protest in connection to the matter, whether it be for the search for her sister (whose body was found over two months later) or more.

According to her narrative in the production, Lupe actually struggled with speech as a child — she could not talk properly, or at all, until around the age of seven, which unfortunately led to bullying. “I didn’t even try,” she candidly admitted, “because when I tried, like, I couldn’t get it out… And I guess now, [Vanessa’s death] drove me to a very, you know, spoken-out person. I express my opinion when I have to. And I’m speaking for a good cause; I’m here for it.” Plus, to be honest, it was largely her age, pure rage, yet maturity towards the situation that initially drew the public in.

Where Are Mayra and Lupe Guillén Now?

Lupe once said, “Knowing that this could happen to anyone, knowing that there’s more victims out there, would you let your child, your son or daughter, sign a contract with the Army knowing that their life is at risk? My sister deserves to be protected. Your child deserves to be protected. Don’t let them recruit you until we get justice — until Vanessa gets justice.” Another time, she openly expressed, “What I realized yesterday is that it’s not only the Army’s job to fix this issue, but it’s our job as the people, as someone who is here today alive and in spirit, to speak up about this issue.”

That’s why Mayra and Lupe, along with the help of the rest of the Guillén family, have worked hard to establish the I Am Vanessa Guillen Foundation and get the I Am Vanessa Guillen Bill passed. Moreover, they have filed a $35 million wrongful death lawsuit against the U.S. Army in the hopes of holding them accountable for the events leading up to April 22, 2020, as well as that day.

Coming to their individual current standing, while Mayra has had to embrace her role in the limelight owing to the political work she’s doing, Lupe has since backed away. The grief actually hit the youngster in full force a little more than a year after her sister’s demise, so she decided to retreat to the background and maybe return to her normal school life.

Though, the now high school graduate does have plans to attend college and pursue professional journalism, all the while focusing on her family, friends, as well as soccer. On the other hand, the eldest Guillén daughter is seemingly looking forward to a political career, especially as she’s currently working towards getting another military reform bill passed.