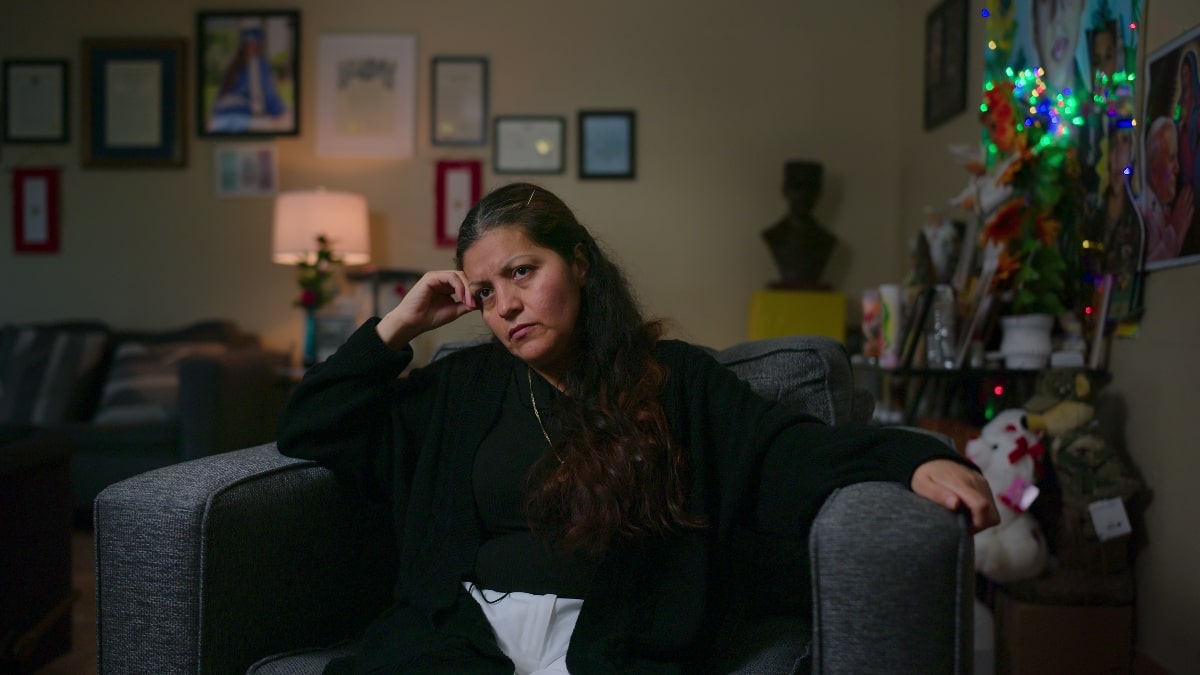 With ‘I Am Vanessa Guillén’ revisiting the April 22, 2020, disappearance of the titular 20-year-old US Army Specialist, we get a true insight into what precisely transpired as well as its aftermath. After all, this Netflix original documentary charts not just her experiences leading up to that fateful day but also the way her family’s ensuing fight is gradually bringing forth real military reform. So now, if you wish to find out more about Vanessa’s mother, in particular — with a specific focus on their close relationship and her current standing — we’ve got the necessary details for you.

Who is Vanessa Guillén’s Mom?

Vanessa was born and raised in Houston, Texas, as one of six kids to Mexican immigrants Gloria and Rogelio Guillen, who’d actually met as kids in their farm town of Los Delgado, Zacatecas. Per the film, the couple had relocated following their wedding to provide their family with a better future as well as more opportunities, and the matriarch admittedly dedicated herself to their home. She thus vividly remembers her second eldest daughter “was always a fighter and always for her dreams,” telling her when she was merely ten that she’d enlist in the military upon graduating school.

“I thought it was just a child thing she would forget,” Gloria said in the production. “Yet when [Vanessa] turned 18, she told me in the bedroom, ‘Mommy, remember when I said that I was going to join the military or become an astronaut?… I already enlisted.'” The former wasn’t thrilled with this news, but she still tried to be supportive, only to see the glow drain from Vanessa’s face within months of her actual service at the Fort Hood base. Since the athletic youngster had made it a point to return home every weekend, her mother noted the weight loss and insomnia rather quickly.

Gloria outrightly asked her daughter what was going on, and after a bit of hesitancy, Vanessa said, “Okay, I’ll tell you but don’t get upset. I don’t like Fort Hood. They’re very bad. There have been ten suicides… It’s the worst base that I have ever known and the most disgusting one.” According to the documentary, the Specialist then detailed there was also harassment, of which she was a victim; two of her superiors were making inappropriate advances at her, yet she was scared to report them for fear of retaliation. As if that’s not enough in the whole picture of the safety of soldiers, Vanessa was slain by a peer a little more than a year after she’d joined — in April 2020.

Where is Gloria Guillén Now?

Vanessa’s disappearance and death honestly shattered Gloria, especially as it took officials more than two months to find her dismembered remains along the Leon River, close to the base. That’s despite the family’s constant public pleas to search and actually investigate the matter a lot sooner. Plus, even her main perpetrator didn’t face justice in the way they’d hoped. The fact it wasn’t until 2021 that the Army formally admitted the Specialist had been assaulted (in unrelated incidents by unrelated individuals) didn’t help the situation either. All of it ended up affecting Gloria’s overall health. But she does genuinely appreciate the community support they’ve received over the years. 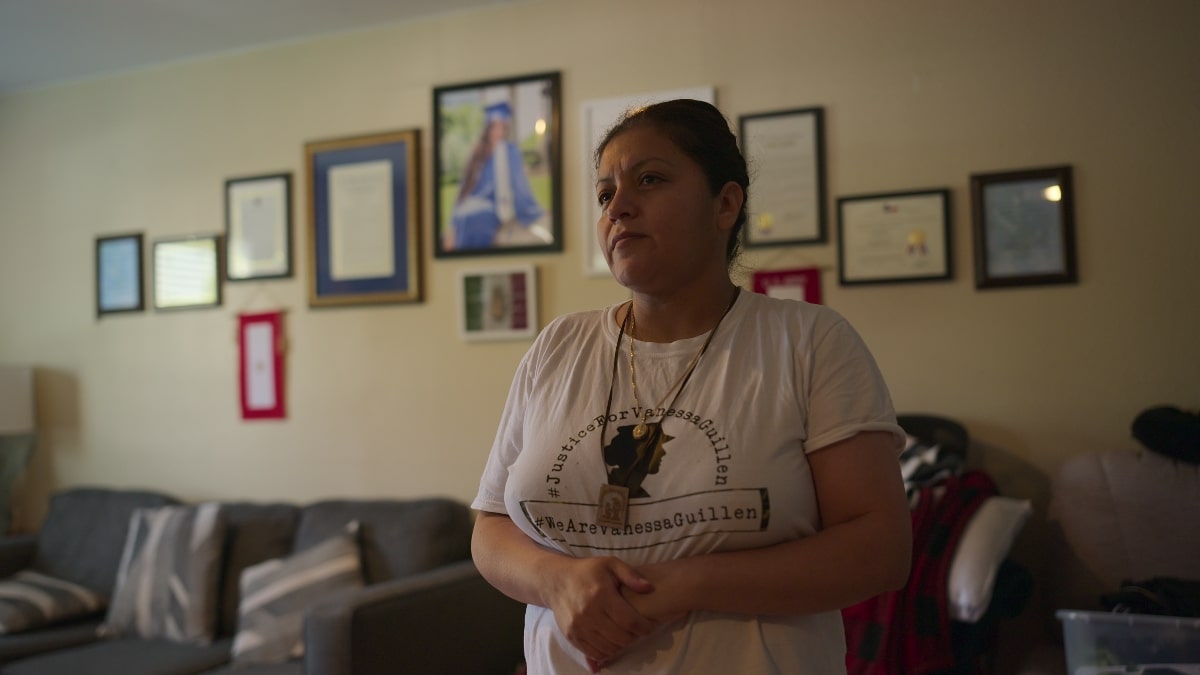 However, it appears as if Gloria has managed to stay relatively strong for the sake of her family and is continuing to do her best to keep Vanessa’s legacy alive. Although not on the frontlines like the late soldier’s sisters, she does partake in campaigns raising awareness about sexual assault in Vanessa’s name and once even met now-former President Donald Trump in the hopes of garnering support to pass a bill regarding the military justice system.

Furthermore, still based in Houston, the Guilléns have since filed a $35 million wrongful death lawsuit against the United States Army for their alleged failure to take quick action in the entire matter. “My heart will always be sad,” Gloria said. “I will never be the same ever again because I’m missing one of my children. My life changed, and not just for me but for my children… I haven’t found justice.”