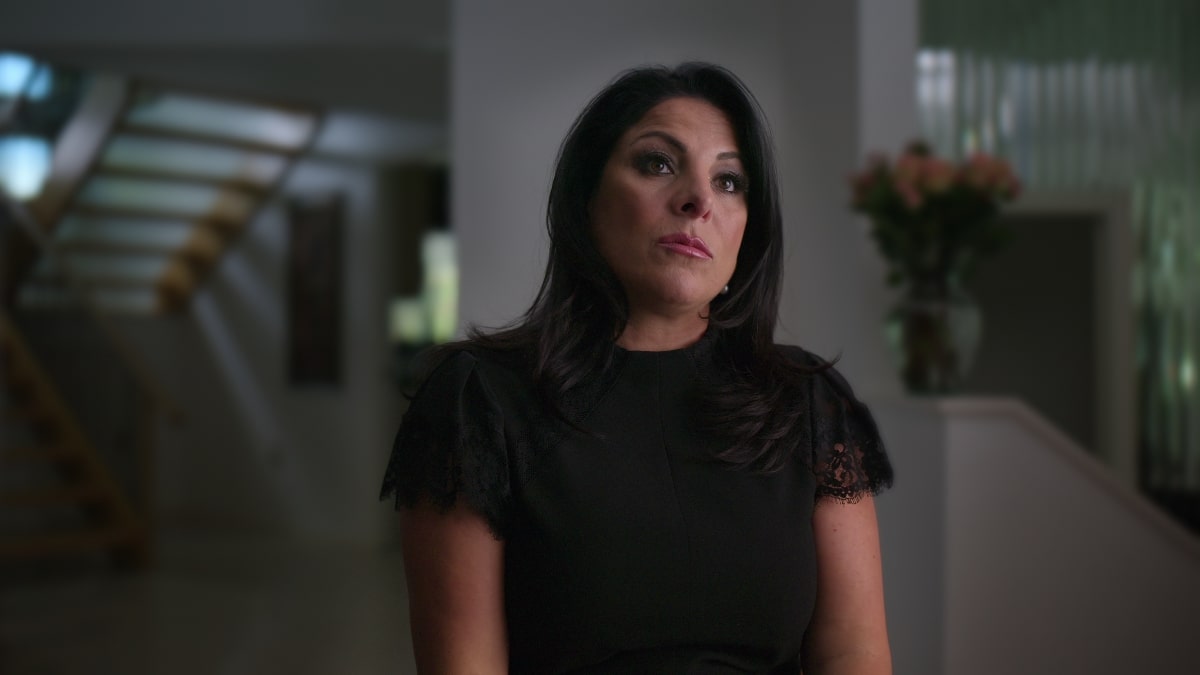 When Vanessa Guillén enlisted in the United States Army in 2018 as a proud daughter of a Mexican family and a prouder patriot, no one could’ve expected she’d lose her life within two years. One of the worst aspects, though, as carefully explored in Netflix’s ‘I Am Vanessa Guillén,’ is the fact she was murdered by a peer, and military officials seemingly did nothing to bring her justice. It was thus only after attorney Natalie Khawam came into the picture for the Guillén family that things moved forward — so now if you wish to learn more about her, we’ve got the details for you.

Who is Natalie Khawam?

Although born in Lebanon in 1975 to Marcelle and John Khawam, Natalie considers herself an “American to the core” because they’d left their homeland when she was young due to the civil war. She’s still a proud Lebanese, but she has always agreed with her father’s thinking that they should help others and give back to the community that gave to them in a time of desperate need. Therefore, she chose to pursue law and then zeroed in on immigrant cases as much as possible because she knew the challenges they face first-hand — that’s the moment she found her calling. 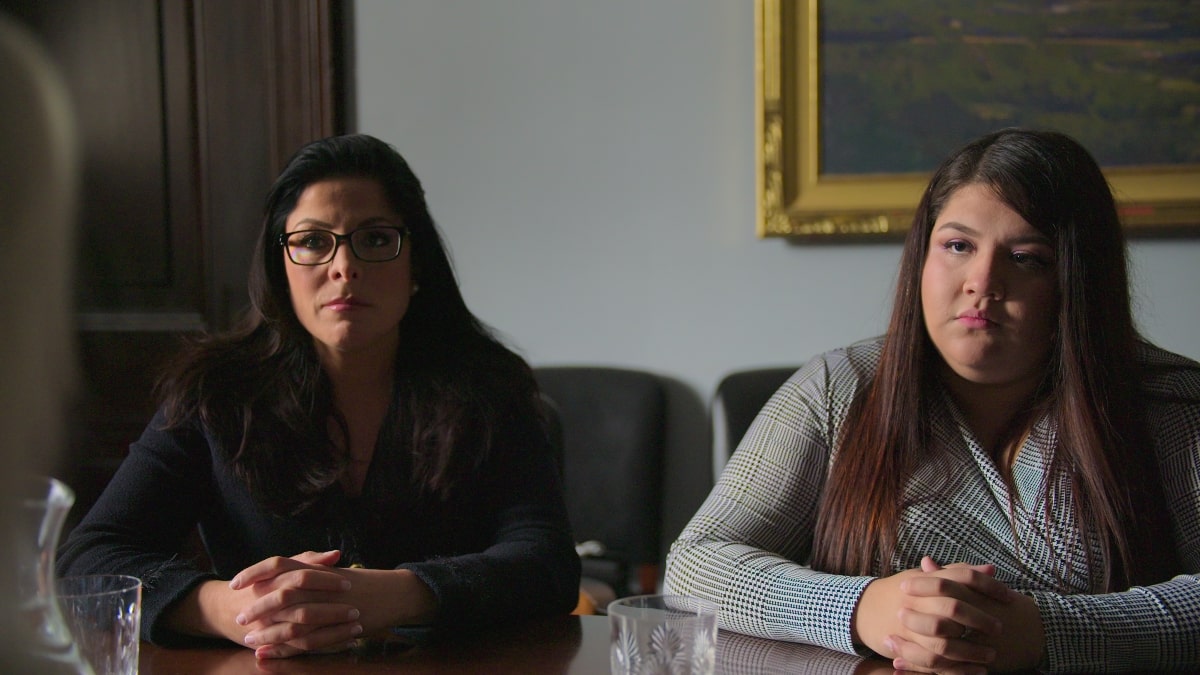 Natalie actually obtained an MBA in health/healthcare administration from Fox School of Business at Temple University in Philadelphia, Pennsylvania, in 2002 before she went forward with law. She hence ostensibly only earned her Doctorate of Law (J.D.), again with a specialization in the same healthcare field, from Georgetown University Law Center in Northwest Washington in 2005. The skilled attorney had seemingly already stepped into the federal government as well as the private sector by this point, where she served for 15 +years prior to establishing her own practice.

It was during this period that Natalie began working with soldiers, veterans, and their families to provide them with the best counsel regarding their issues, propelling her to an international stage. The President-Founder of Whistleblower Law Firm (est. 2012) thus had clients from bases across, utterly understood military language, and had experience handling their tactics by the time 2020 rolled around. So, when Army Specialist Vanessa’s eldest sister Marya Guillén contacted her in connection to the former’s sudden April 22, 2020 disappearance, Natalie agreed to help out Pro Bono.

Where is Natalie Khawam Now?

The Guillén family had a good feeling about Natalie from the get-go, per the Netflix original, which is why they stuck to her rather than be swayed by their incredible loss despite the slow process. And thank god they did because the (still retained) attorney proved to be the right channel between not just them and the Army but also them and politicians, ultimately leading to the passing of the I Am Vanessa Guillén bill. Ergo there’s no surprise she has evolved from a mere lawyer to a friend, a sister, and a confidant for the Guilléns, making it clear her profession truly is more than a job for her.

Coming to her current standing, Natalie is primarily based in Tampa, Florida, at the moment, from where she runs the Whistleblower Law Firm. According to the company’s website, it represents her beliefs as well as experiences by representing employees from various Federal agencies, including the Department of Homeland Security, Department of Defense, Department of Veterans Affairs, Drug Enforcement Administration, Postal Services, and many more.