Where Did the Virus Come From in Contagion? How Did the Pandemic Start? 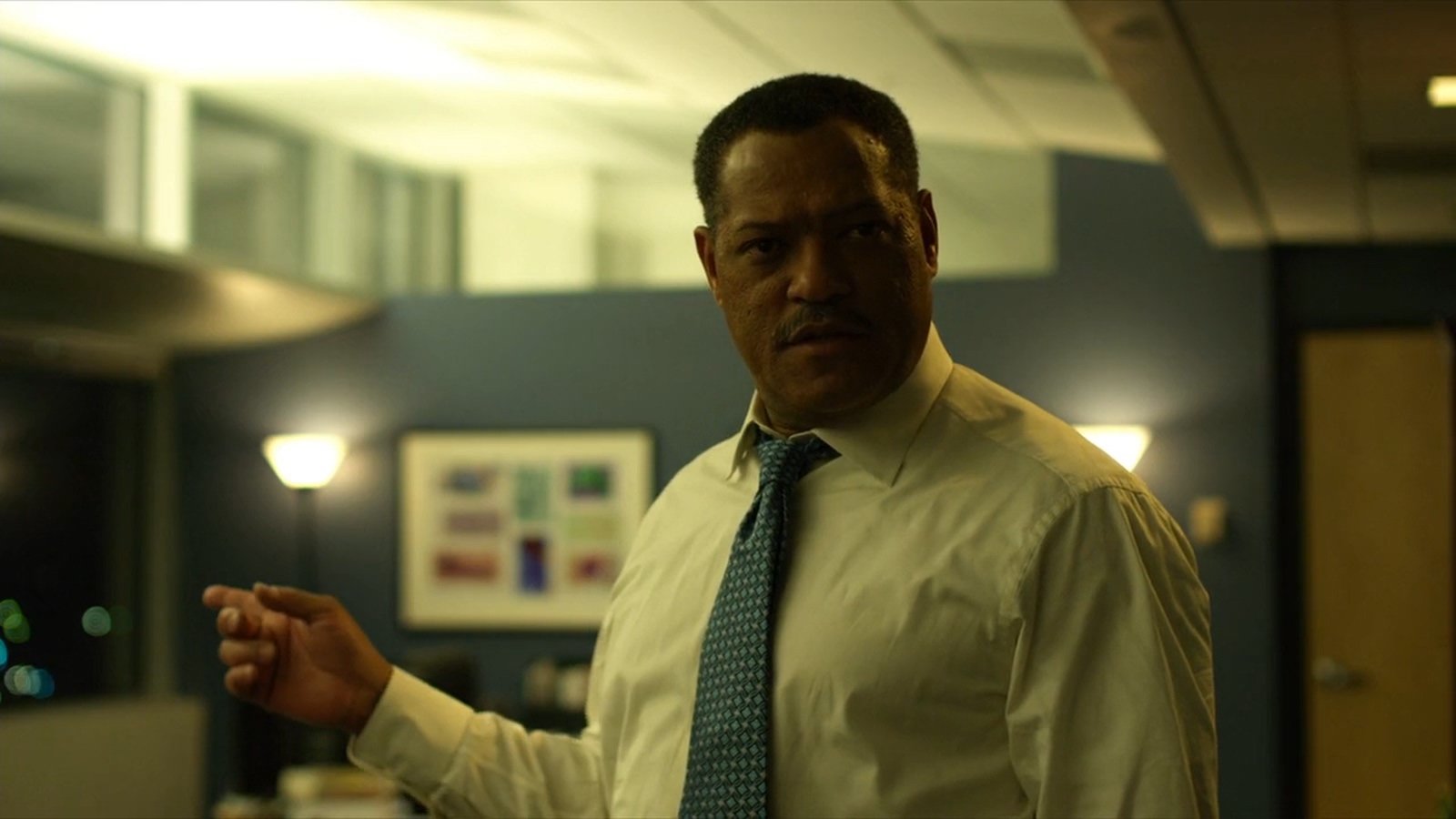 In the 2011 disaster movie ‘Contagion,’ Steven Soderbergh chronicles an epic apocalyptic event, which is highly relatable in post-pandemic times. After the surfacing of a killer virus, the world turns upside down for Mitch Emhoff. CDC and FEMA go on full-blown war with the microbial devil, while killers and vandals run amok in the daylight.

In the meantime, WHO strives to locate the root of the virus, and Dr. Orantes heads to Hong Kong to trace the origin. The ending moments reveal the source of the outbreak – and you may want to recollect how the novel MEV-1 virus jumped onto humans. In that case, let us present a detailed report. SPOILERS AHEAD.

Where Did The Virus Come From?

By researching the virus, Dr. Hextall and the scientists at the CDC deduce the root of the epidemic. After reading the virus structure, a researcher realizes that the virus has come from bats. It also shows traces of pig genes, which means that the virus leaped from bats to pigs to humans. The first line of action is to trace the pandemic origin, and WHO sends Dr. Leonora Orantes on her way to Hong Kong to detect the source of the virus. 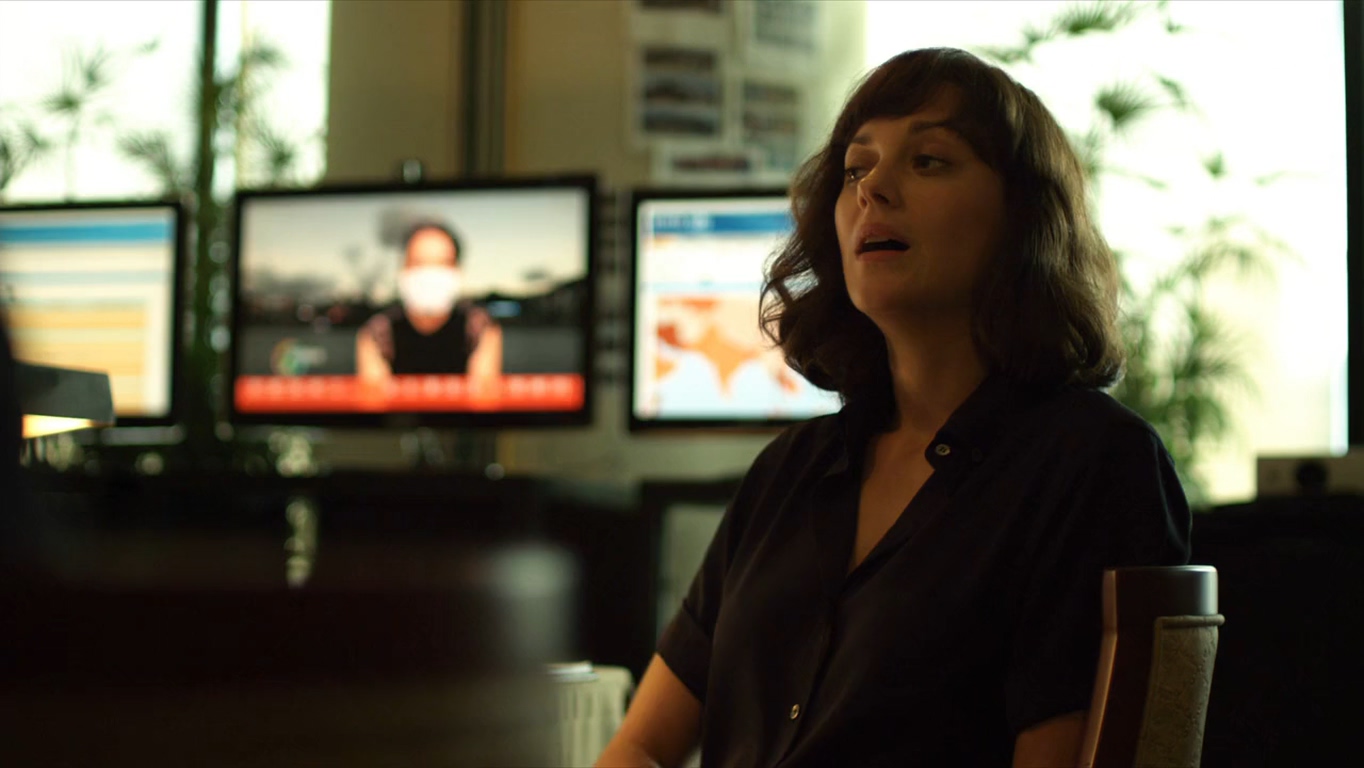 Meanwhile, the virus evolves, and while the scientists were initially looking at an R-nought of two, the mutation speeds up the spread. The virus achieves an R-nought of four, meaning it’s now capable of infecting four people with one host. With the deduction, global healthcare authorities determine that one in twelve people in the entire world would catch the virus. Beijing touts the theory that the virus came from the Chrysanthemum Complex (Kowloon Walled City) in Hong Kong. By the time Dr. Orantes reaches Hong Kong, the cases have escalated to around 267,000.

The epidemic started outside Chrysanthemum Complex, Orantes deduces, since Beth never traveled to the neighborhood. However, she went to a casino where she won a lot of money and brought everyone drinks. Dr. Orantes inquires in the casino, tracing all the people who contacted Beth. But the officials in Hong Kong do not seem to be of much help. They promptly abduct Dr. Orantes, releasing her only after getting a batch of placebo vaccines. The movie’s final moments construct the early moments of the epidemic afresh.

How Did The Pandemic Begin?

In the end, the movie revisits the spillover event. A tractor fell a few banana trees, and the tragedy entails that the tractor was one from the Emhoff Company. A bat happened to have a bite of the banana. The bat was flying by a pig farm, and the piece fell from the bat’s mouth into the pigsty. A pig ate it, and the owner transported it to a posh restaurant in Hong Kong. The pig died in transit, but the head chef decided to go with it. It was the same restaurant where Beth went on her trip to Hong Kong. 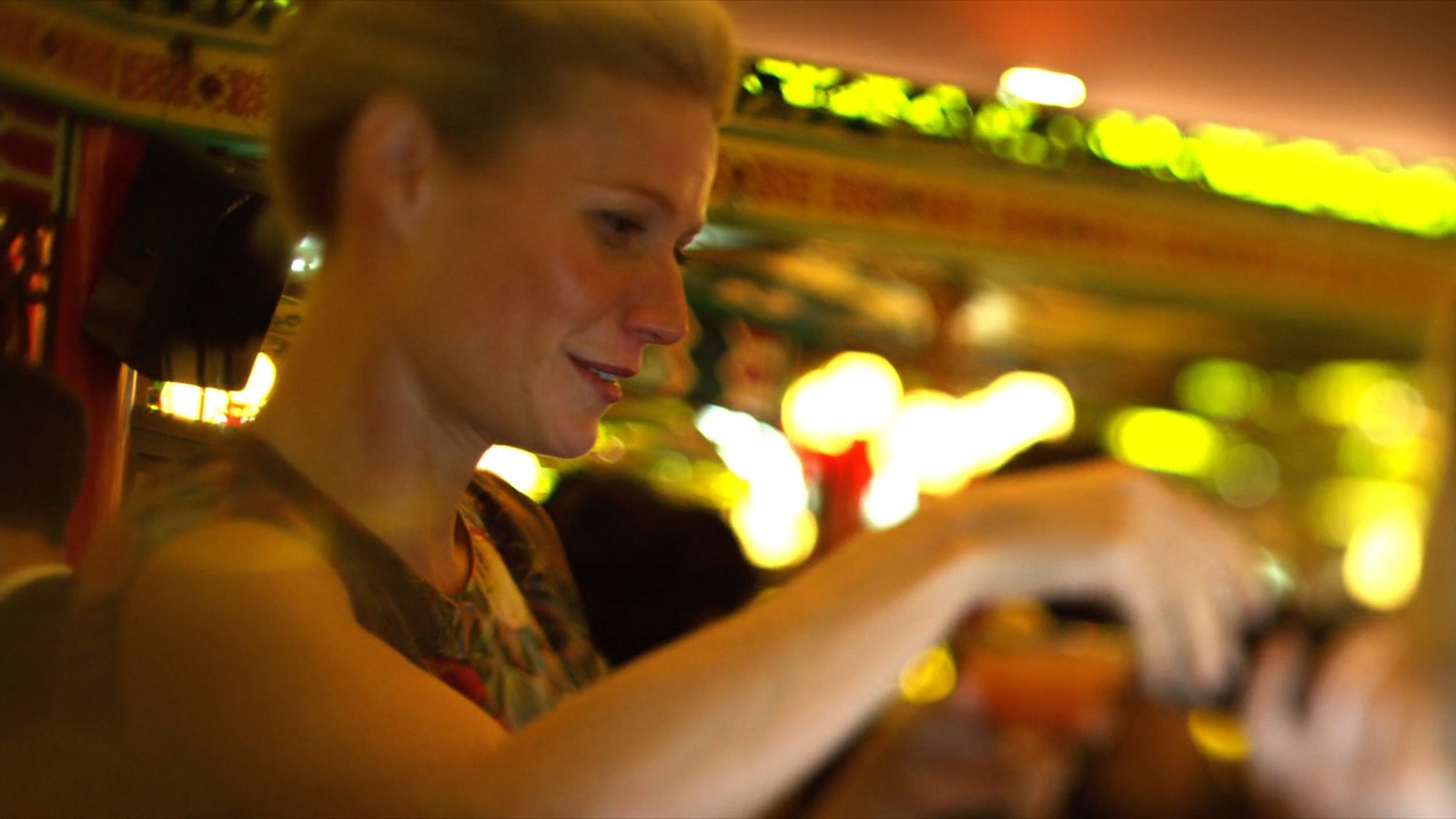 In retrospect, the finale reveals Beth posing for the camera with the sous chef. She caught the bug from the chef and spread it all over the casino. Moreover, she infected a few people en route in Chicago and her home in Minnesota. The virus was contagious, with the spreading rate at an R-nought two – whereas Spanish flu had an R-nought one spreading ratio. Thus, it disseminated like a wildfire, eliminating lives in its wake.