Where Do the Alaskan Bush People Live Now? 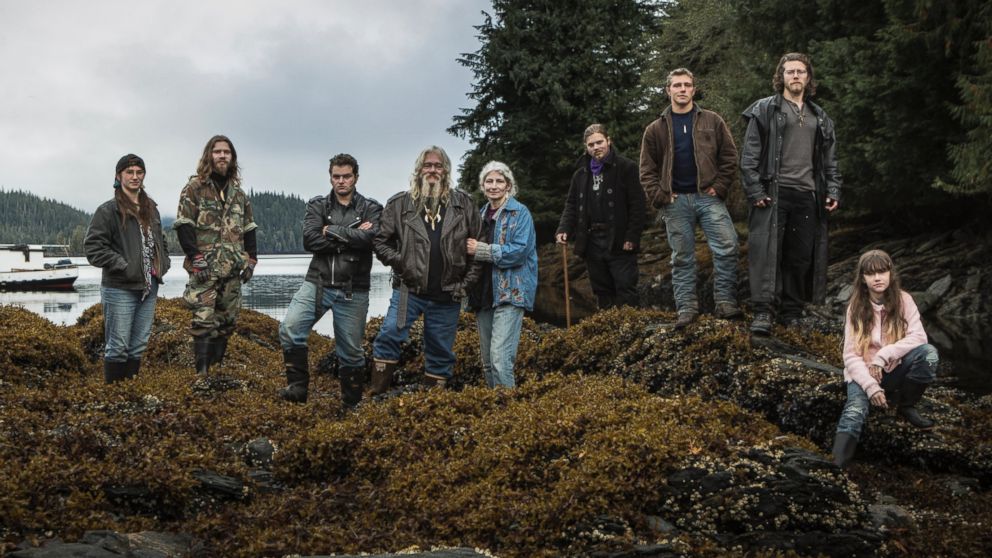 ‘Alaskan Bush People’ is a docudrama-style reality television series that follows the Brown family who lives off-the-grid in the wilderness. The series first released on May 6, 2014, on Discovery Channel, and followed the family when they lived in Alaska, near Hoonah and Chichagof Island. However, the eighth season saw the family move out of Alaska. The Browns have undergone several life-changing events, which have resulted in their move to different places. Naturally, the fans must be wondering where do they live now? We’ve got you covered!

Who are the Alaskan Bush People?

‘Alaskan Bush People’ is the Brown family of which Billy Brown was the patriarch. Billy was a known naturalist and adventurer. Along with his wife Ami and their seven children, he chose to live in close connection with nature and the wildlife. However, the family has seen tragic times that have redefined their life, including Ami’s cancer diagnosis, a wildfire, but the most tragic has been Bill Brown’s death in February 2021.

The family has also spent a fair amount of time on the ocean when not in the Alaskan bush. Billy used to be a commercial fisherman and would take charge of the family boating trips. ‘Alaskan Bush People’ came under a lot of fire when viewers started doubting its authenticity. To make matters worse, in 2015, the Browns were charged with fraud involving allegations that they claimed money from the state fund for residents in Alaska, although they did not meet the residency requirements. Although Billy blamed it on poor-record keeping because of the family’s unconventional way of life, the matter had to be resolved with fines, house arrest, and restitution.

Where Do the Alaskan Bush People Live Now?

Before we answer where the family lives now, it is important to understand why they moved out of Alaska in the first place. Ami was diagnosed with advanced lung cancer in 2017, with reportedly only three percent chances of survival. The family had to move to Los Angeles, California, to stay close to UCLA Medical Center for Ami’s treatment, where she was undergoing chemotherapy. After months of treatment, her body was free of cancer by the end of the year.

This unexpected recovery added fuel to the fire about the rumors of the show being staged and “fake.” However, Discovery executive vice President Laurie Goldberg rubbished the rumors and confirmed that Ami’s battle against cancer was real and was a difficult time for the family. During their time in LA, the family lived in a rental mansion before they moved to their Beverly Glen mansion in Beverly Hills. It is reported that they still have this home at their disposal, although they prefer living in Washington State. 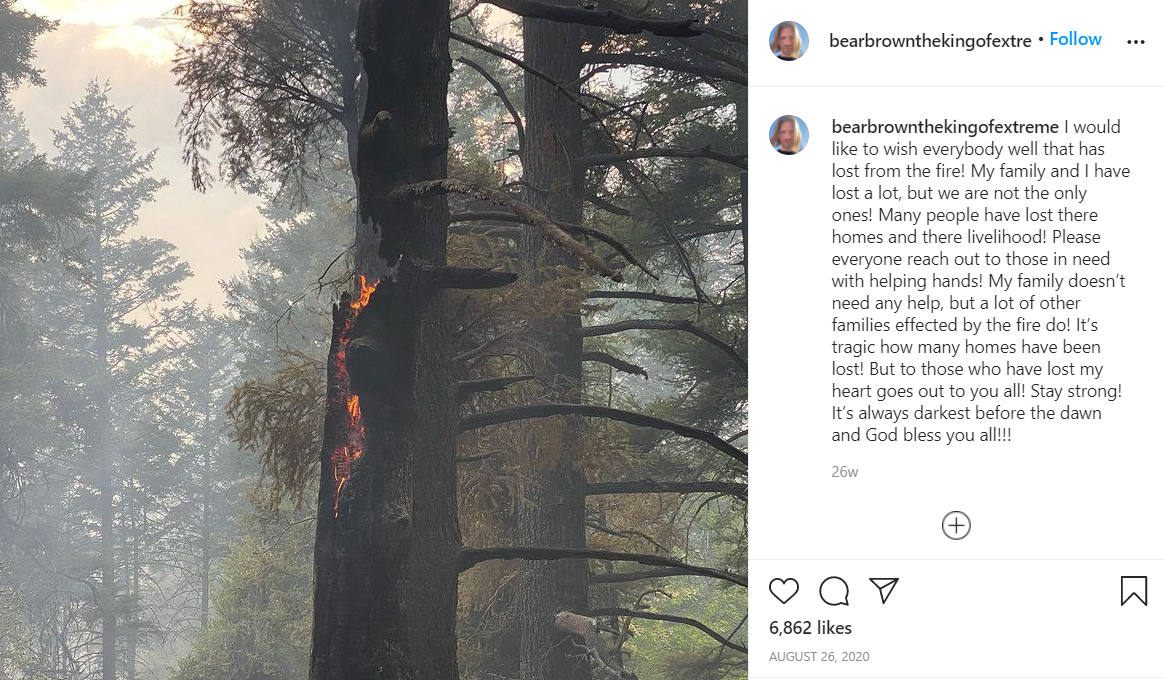 In August 2018, the family moved to a property spanning over 400 acres in Tonasket, Washington State. This estate in the North Cascade Mountains is called the North Star Ranch and gives them the opportunity to be far from civilization while being close enough for Ami’s regular check-ups and treatment in LA. However, tragedy struck again when the Browns suffered a “devastating loss” as the Palmer Fire raged through Okanogan County in August 2020. They were asked to evacuate and confirmed that they were safe. On his Instagram post, Bear Brown requested people to reach out to those in need, although his family did not need help, despite their losses.

On February 7, 2021, Billy Brown passed away at the family’s Washington State home. He died from a seizure at the age of 68. The Brown family is living through their most challenging times.