Where Does John Lurie Live? Where is Paintings with John Filmed? 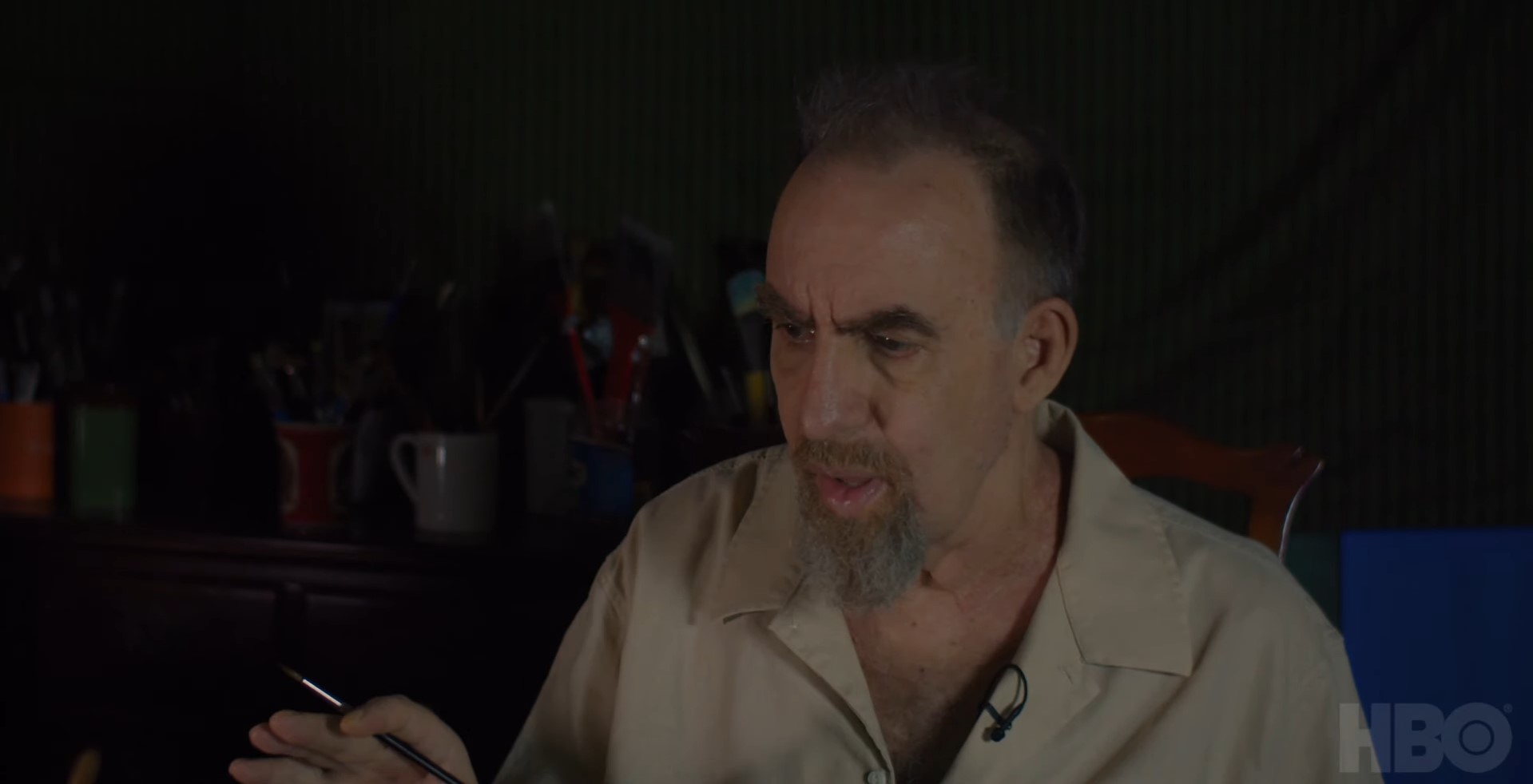 HBO’s ‘Painting with John’ offers a sneak peek into the private life of musician, actor, and painter John Lurie. The show takes the viewer on an intimate journey as it documents John painting a watercolor while holding a casual conversation on art, culture, music, as well as his own life. By opening up and talking about his life, John creates an incredible, inspirational, and moving experience that many enjoy and learn from.

The calming and meditative show is set in John Lurie’s home studio, documenting the artist as he concocts artistic magic in a comfortable home environment. Therefore, it is natural for fans to wonder where ‘Painting with John’ is filmed. If you’re curious about the same, we come bearing answers!

Where Does John Lurie Live?

While John was born in Minneapolis, Minnesota, he shuttled between New Orleans and Worcester during his younger days. Although John moved to New York City in 1974, he has resided in several other places throughout his illustrious career, including Los Angeles and London. Incidentally, the cult-favorite musician even lived in North Wales for a short while but eventually returned to NYC, where he felt most at home. 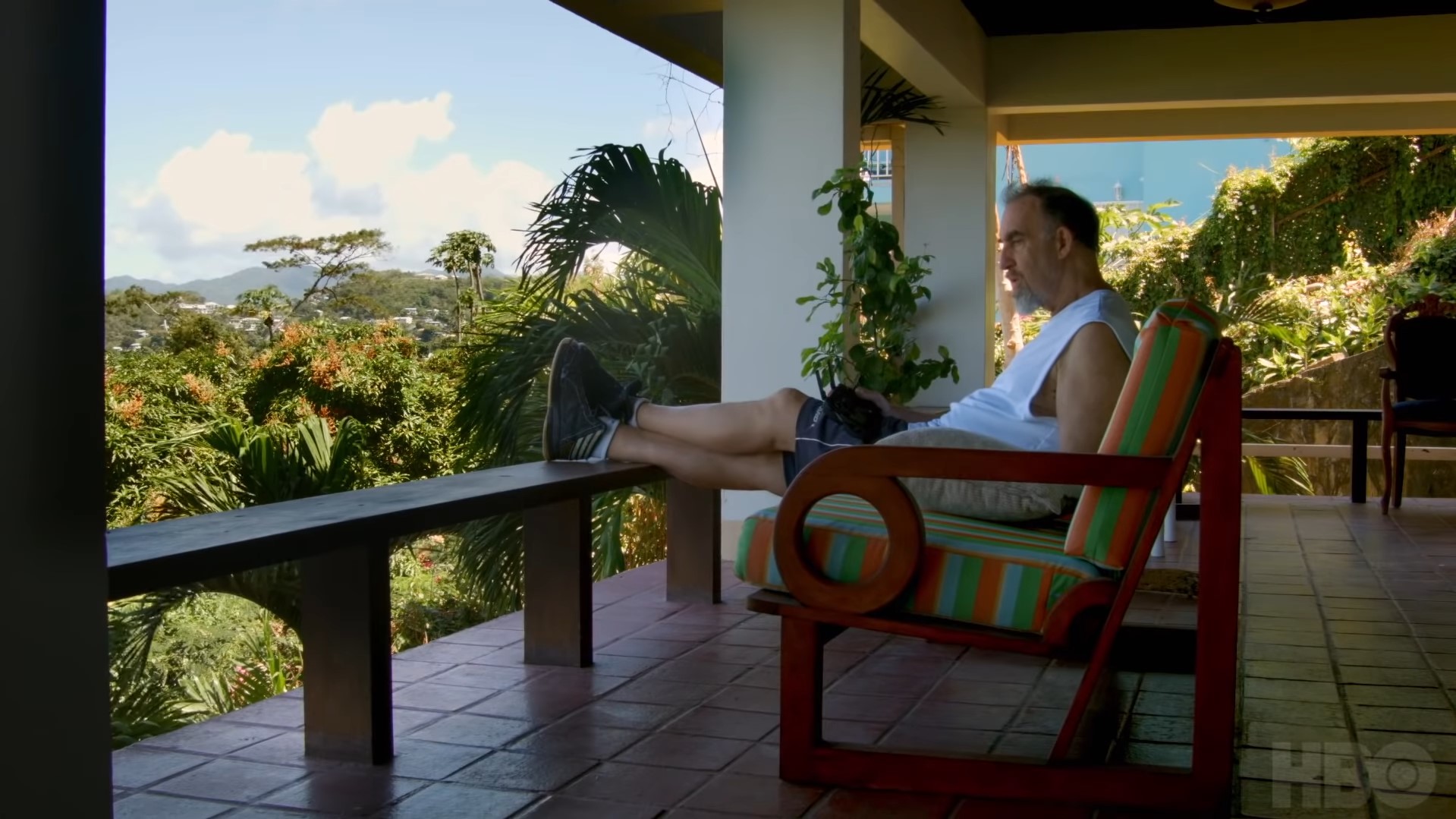 The musician also lived in the city of Palm Springs, California, and a Turkish Village, before deciding to leave the urban lifestyle for good. As John prefers privacy, it was natural for him to decide to move away from the hustle and bustle of NYC, his long-time home, and move to the Caribbean. Thus, John Lurie currently resides in his cozy home in the Caribbean. However, he has been careful to keep the exact location of his abode a secret. Besides, the house, located in a picturesque spot, appears to be quite airy and has a home studio allowing John to involve himself in music and art peacefully.

‘Painting With John’ is extensively filmed in the Caribbean. Both seasons of the HBO series were filmed entirely in the region separating the Gulf of Mexico and the Caribbean Sea. With the series offering an authentic insight into the everyday life of John Lurie, it is not surprising why the production team chose to film inside the artist’s home. Let’s take a detailed look at the exact filming location, shall we?

The Caribbean is known primarily for its tropical climate, outstanding natural beauty, and rich culture. Boasting lofty mountains, the wide-open blue Caribbean sea, and cozy towns and cities, the islands provide unparalleled backdrops that are sure to make one’s jaw drop. Hence, it is no surprise that the region has hosted filming crews for major productions like ‘Die Another Day,’ ‘Pirates of the Caribbean,’ and ‘How Stella Got Her Groove Back.’ 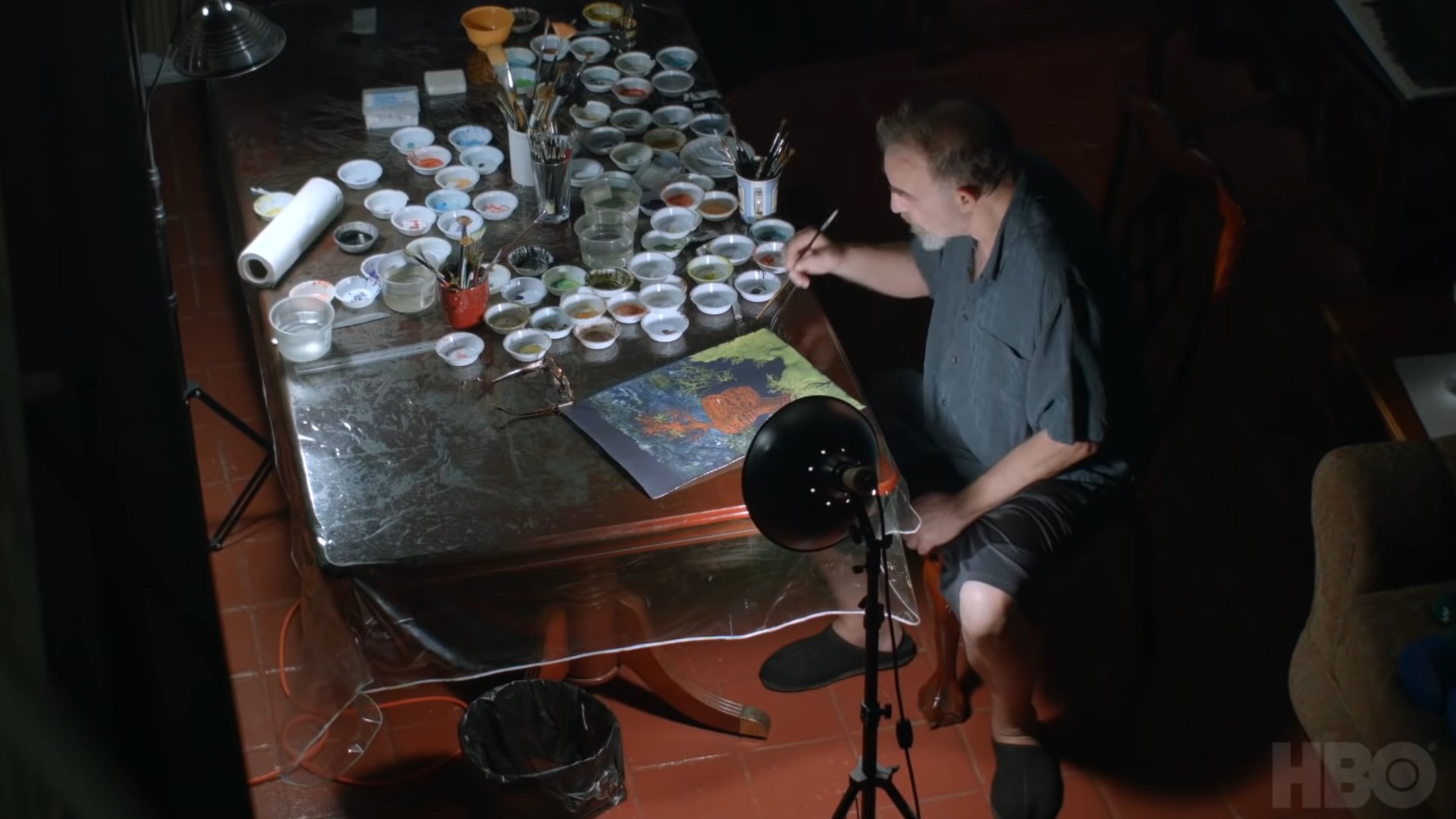 For ‘Painting with John,’ the producers wanted it to be as intimate and authentic as possible. Moreover, with John Lurie being the creator, director, and writer, the filming crew decided to shoot the entirety of the show inside John’s property in the Caribbean. While the show does focus quite a bit on the natural beauty right outside the artist’s doorstep, most of it is filmed inside John’s home studio. However, one must keep in mind that John prefers complete privacy and has not revealed his house’s exact location in the Caribbean.

Read More: Is John Lurie Married? Does He Have a Wife?