Where is A League of Their Own Filmed? 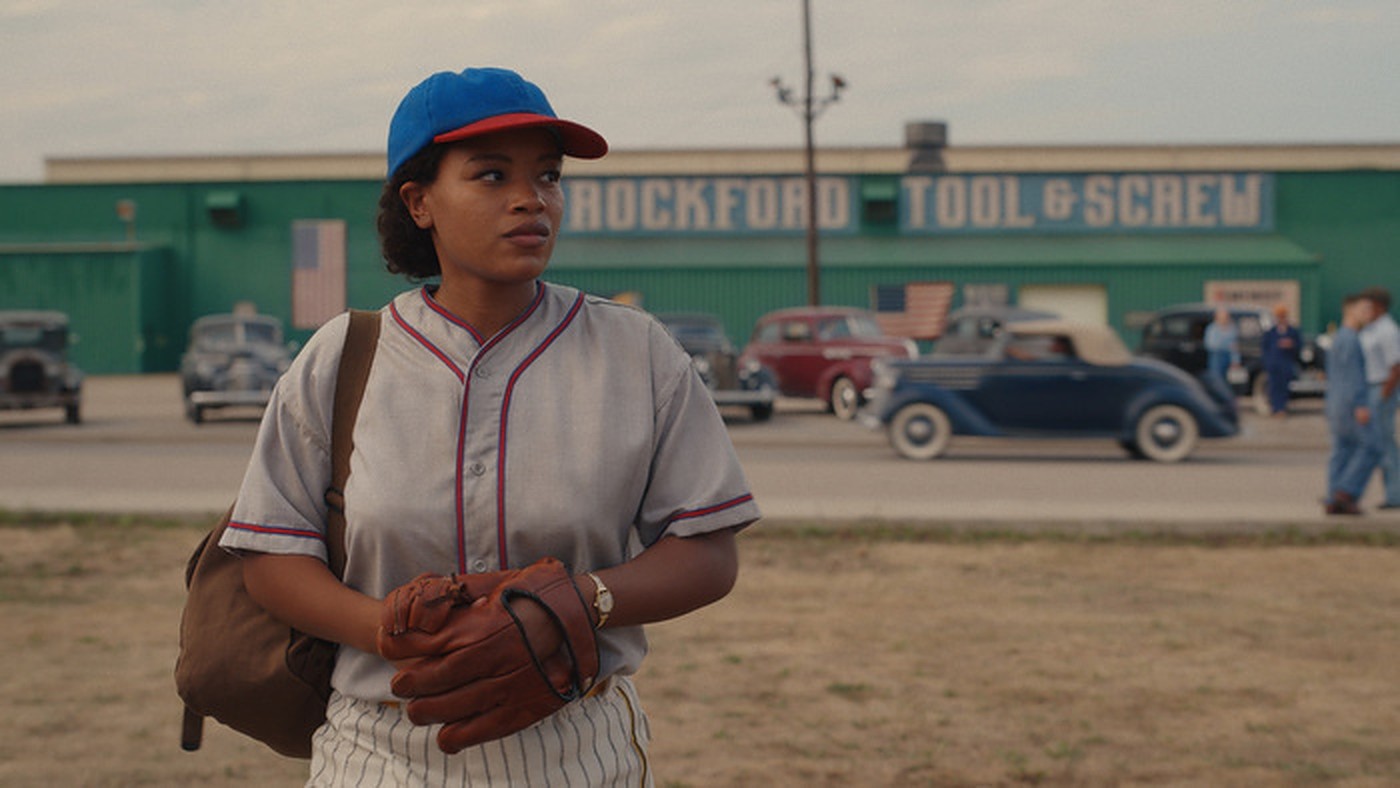 Created by Will Graham and Abbi Jacobson, Amazon Prime’s ‘A League of Their Own’ is a period sports drama series that details the story of the Rockford Peaches. Set in 1943, it tells the viewers about the formation of the all-women baseball team Rockford Peaches, based in the eponymous Illinois city. Given the dominance of men in the field of sports during the World War II era, the women on the team have a long and challenging journey to establish themselves as professional sportswomen and prove to the world that they are more than society has stereotyped them to be.

Apart from its motivating story, the comedy-drama show is well-known for its talented cast, which includes Abbi Jacobson, Chanté Adams, D’Arcy Carden, and Nick Offerman. Many viewers have also expressed their admiration for the realistic backdrops utilized in the series. Thanks to the fitting locations, the scenes provide a sense of authenticity that keeps the audience hooked. Now, if you are wondering where the show is lensed, here’s what we know about the same!

A League of Their Own Filming Locations

‘A League of Their Own’ is filmed in Pennsylvania and Los Angeles, particularly in the Greater Pittsburgh Area and Los Angeles. Apart from the series pilot, principal photography for the debut season commenced on July 11, 2021, and was wrapped up in October of the same year. Without further ado, let’s explore the interesting locations where the tale of the Rockford Peaches comes alive on-screen.

Named after the eponymous city, Greater Pittsburgh Area (GPA) is the primary recording site for ‘A League of Their Own.’ The cast and crew set camp in the city’s south side for lensing pivotal scenes early in the mornings. In July 2021, they were spotted near the 1300 block of East Carson Street, South 14th Street near East Carson Street, and South 15th Street near Roland Way, all shut down to accommodate filming.

The Schwartz Market at 1317 East Carson Street is also a shooting spot for the show. For time-appropriate backdrops in season 1, the property was transformed into a place right out of the 1940s; the walls were plastered with retro posters that advertised grocery prices suitable to the era. The team visited the Ambridge Borough as well as three houses located on Maplewood Avenue and Vine Street to tape scenes for the inaugural iteration.

Approximately 500 blocks of Merchant Street are utilized for filming portions of the sports show. The Fifth Street Park is another major shooting location that is converted to look like a 1940s farmers market. Furthermore, Boyce Park at 675 Old Frankstown Road can be seen in numerous scenes in the first season of Abbi Jacobson-starrer. Other than places within Pittsburgh, Morrell Field Park in Aliquippa and the Amtrak train station in Greensburg serve as production spots.

The pilot of ‘A League of Their Own’ was filmed in Los Angeles, California; afterward, the crew shifted to the Greater Pittsburgh Area. It is easy to see why the showmakers decided to tape scenes for their pilot in the City of Angels. As the heart of the western entertainment industry, Los Angeles has a well-established infrastructure that lends well to recording projects efficiently. In fact, the bustling metropolis has hosted the production of several beloved shows like ‘Westworld‘ and ‘Game of Thrones.’