Where is ABC’s Superstar Filmed? 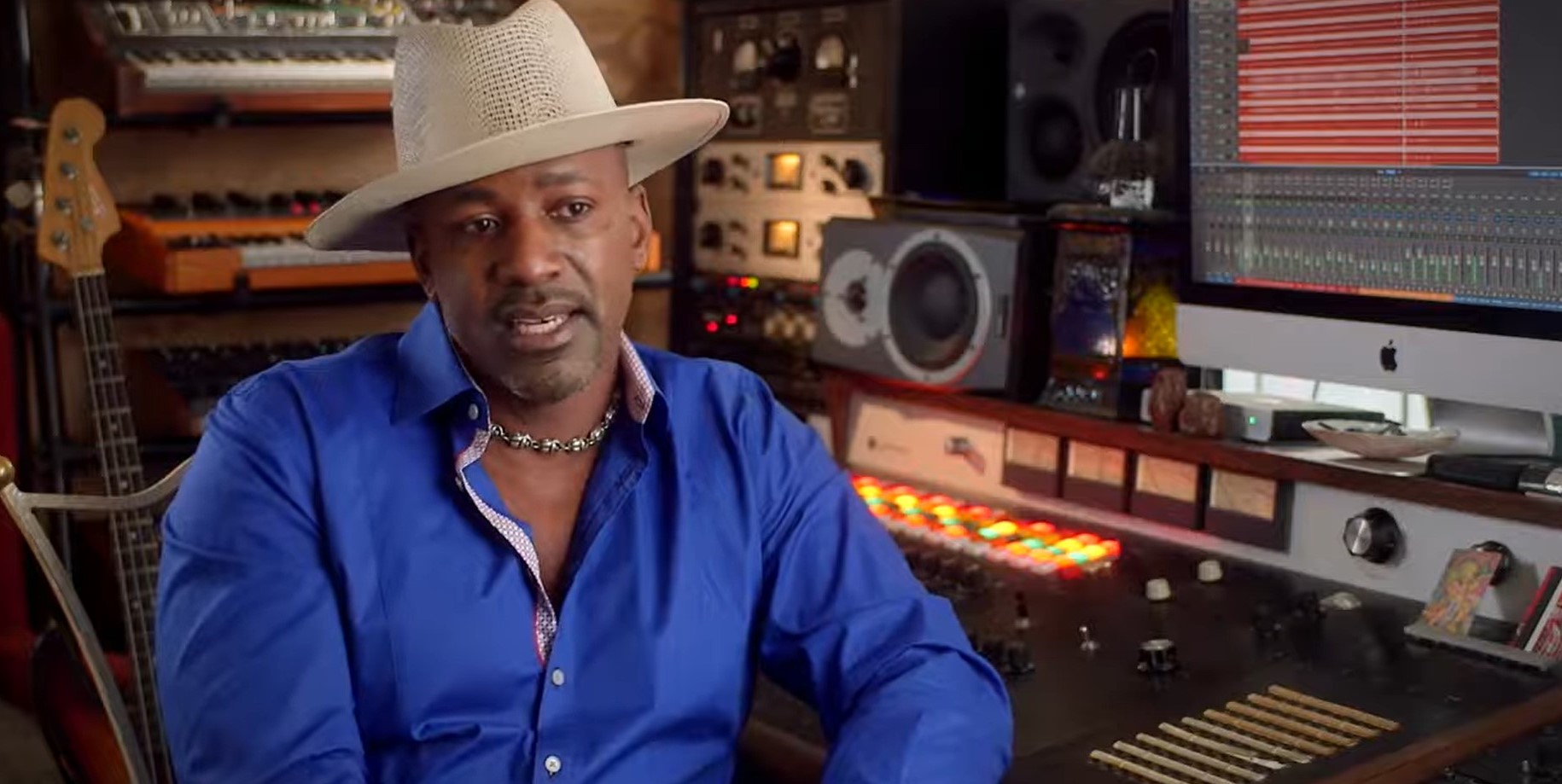 ABC’s ‘Superstar’ is a documentary series that looks at the life of free-spirited and iconic celebrities who heavily changed America by shaping its culture. Focusing on some of the biggest superstars of the last few decades, it delves deeper into the highs and lows of their careers in one-hour-long segments that also feature interviews of their friends, family, and colleagues. In case you are curious about the filming sites, you have come to the right place. Here’s everything you need to know about the locations where ‘Superstar’ is filmed!

‘Superstar’ is filmed entirely in the state of New York. Located in the Mid-Atlantic and Northeastern regions of America, the Empire State offers tax incentives to filmmakers that exceed $400 million (annually). Thanks to the generous tax rebate and ease of availability of filming services, New York has attracted numerous film and television production projects over the decades.

Some of the shows filmed in the region include ‘What Would You Do?,’ ‘The Sopranos,’ ‘Person of Interest,’ ‘Gossip Girl,’ and ‘How to Make It in America.’ The shooting of the docuseries takes place entirely in just a few locations in the state, so let’s learn more about them!

The production of the ABC series takes place extensively in the city of New York (NYC). Located in the southern parts of New York State, the city is often referred to as the media, financial and cultural capital of the world. NYC is also a world leader in independent film production, and its entertainment industry contributes generously to the state’s overall economy.

The interviews of the friends and family of the icons who shaped America’s culture are shot in ABC Studios NYC located at 320 West 66th Street, New York. It is situated between Riverside Boulevard and West End Avenue, just a stone’s throw away from American Folk Art Museum. The city is also home to several other film studios such as York Studios, Silvercup Studios, Stonestreet Studios, and Kinetic Studio.

It is, therefore, not surprising that New York alone produces about 200 feature films annually, which offers employment opportunities to about 130,000 individuals. Over the years, the city has hosted the production of numerous well-known movies such as ‘Boogie,’ ‘Borat Subsequent Moviefilm,’ ‘The Amazing Spider-Man,’ ‘The Bourne Legacy,’ ‘Anybody Here Seen Kelly?,’ and ‘The Age of Innocence.’