Where is Abu Zubaydah Now? 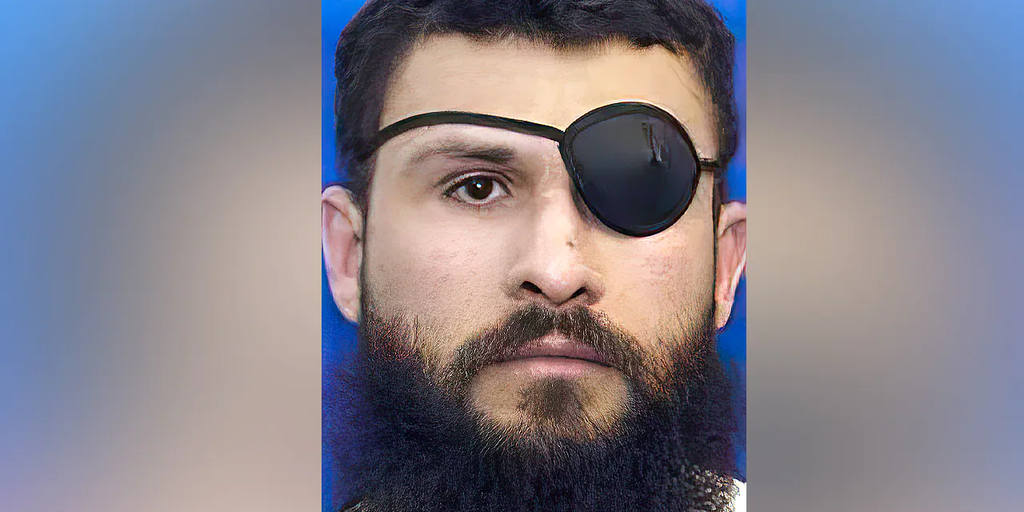 In honesty, HBO’s ‘The Forever Prisoner’ delves into the simply cruel Enhanced Interrogation Techniques (EITs) adopted by the U.S. government following the tragic events of 9/11. There’s no denying the need to curb terrorism, but the way this documentary highlights nationalism and morality by focusing upon Abu Zubaydah does make us wonder if self-deception is all there is. After all, it centers around everything from his capture to the torture he endured for nearly two decades in U.S. custody. So now, if you wish to learn more about Abu Zubaydah, here’s what we know.

Who is Abu Zubaydah?

Born on March 12, 1971, as Zayn al-Abidin Muhammad Husayn as one of ten children in Saudi Arabia, Abu Zubaydah is a Palestinian who reportedly didn’t show any signs of extremism while growing up. However, once he moved to South Asia after graduating high school, Abu joined the battle against the Soviet occupiers of Afghanistan and the nation’s Civil War as part of the Mujahideen, an armed Islamist rebel group. By 1992, Abu was on the front lines, where a mortar blast left dangerous shrapnel in his head, leading to loss of his memory and ability to speak for more than a year.

From there, Abu became involved in the oldest and most well-known jihad training site known as the Khalden camp in Afghanistan. He was the individual who was allegedly privy to terrorist plots from across the world and helped them travel for the same. Egypt and Pakistan were identified as his bases as well, and by 2000, Abu was considered a senior aide to Osama Bin Laden and a high-ranking member of Al-Qaeda. He was even convicted and sentenced to death in absentia in Jordan for playing a role in the 1998 U.S. embassy terrorist bombings around East Africa.

Ultimately, in March 2002, Abu was captured in Pakistan during a raid and taken to “black sites” in different countries, including Thailand and Poland, under U.S. federal custody. In this period, the interrogation techniques used on him were extreme, including 83 cases of waterboarding in a single month even though it had once reportedly left him “completely unresponsive.”

As per reports, Abu Zubaydah was deprived of sleep and food, forced to keep difficult stress positions in the nude, held in a coffin-like box for roughly 11 days, lost his left eye and a testicle, and even endured severe physical assaults. However, the CIA admittedly destroyed the video proof of these in 2005.

Where is Abu Zubaydah Now?

After nearly 4 and a half years of such torture, Abu Zubaydah, who was categorized as a “High-Value Detainee,” was transferred to The Guantanamo Bay detention center in Cuba in September 2006, which is where he remains to this day. He has been in military prisons for nearly 20 years under the authority of Authorization for the Use of Military Force Against Terrorists (AUMF). Since then, Abu has admitted to (only) celebrating 9/11 and being involved with Bin Laden, yet he has denied being a member of Al-Qaeda. 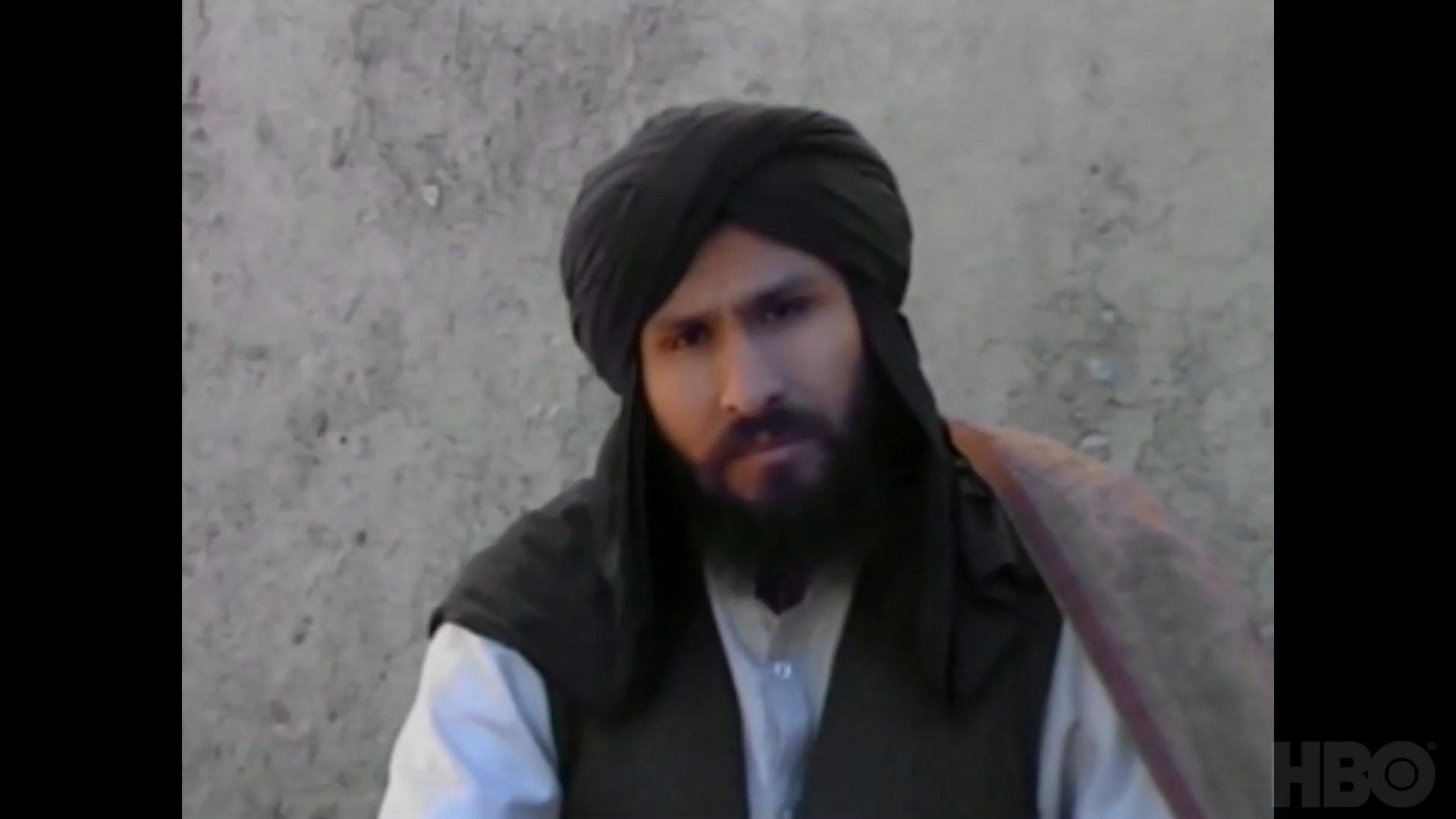 Moreover, other reports have insisted that Abu cooperated with the officials and gave them crucial information before ever being subjected to CIA’s EITs. In 2009, Joseph Margulies, Abu’s co-counsel, stated that “partly as a result of injuries he (Abu) suffered while he was fighting the communists in Afghanistan, partly as a result of how those injuries were exacerbated by the CIA and partly as a result of his extended isolation, Abu Zubaydah’s mental grasp is slipping away.”

In the same Los Angeles Times op-ed, Margulies added, “Today, he suffers blinding headaches and has permanent brain damage. He has an excruciating sensitivity to sounds, hearing what others do not. The slightest noise drives him nearly insane. In the last two years alone, he has experienced about 200 seizures… Gradually, his past, like his future, eludes him.” We assume that his condition has remained the same in the years since. Abu has never been charged or convicted of a single crime against the United States of America or its citizens, yet he’s in their custody indefinitely.

In fact, CIA officials wish for Abu Zubaydah to “remain in isolation and incommunicado for the remainder of his life,” which is why he can not file an appeal. With that said, the Supreme Court is hearing arguments concerning Abu’s detention with respect to a case over state secrecy. We should mention that the European Court of Human Rights had ordered the Polish government to pay Abu €100,000 in damages, plus €30,000 in legal costs, in 2014 because he was interrogated on their soil in 2002-2003. Abu has since donated the €100,000 payment to victims of torture.