Where is Akshay Jakhete From Indian Matchmaking Now?

Created by Smriti Mundhra, Netflix’s ‘Indian Matchmaking‘ takes the viewers into the world of arranged marriages and everything that goes into making them happen. The process of matchmaking is deep-rooted in India’s culture and heavily influenced by the families of prospective spouses. The Indian reality show follows Sima Taparia, a professional matchmaker from Mumbai, India, as she tries her best to find partners for her clients.

Eligible youngsters from within and outside India provide an insight into how the modern generation views matchmaking and why they decided to opt for the process. The show premiered in 2020 and introduced the audience to several hopeful grooms, including Akshay Jakhete, whose family dynamics were quite entertaining to watch. Given how relatable his struggles on the show were, many fans are curious to know if the matchmaking process was as successful as he and his family had hoped, and we are here to investigate the same!

Based in Mumbai, India, Akshay appeared in ‘Indian Matchmaking’ season 1 at the age of 25. The pressure on the young businessman was undoubtedly high as his family constantly asked him to get married and settle down. From guilt trips to loaded conversations, Akshay’s experiences on the show were issues many might be able to relate to. When asked what he wanted from his potential partner, he first put the responsibility on his parents, especially his mother, Preeti. Eventually, Akshay stated that he sought someone similar to his mother. 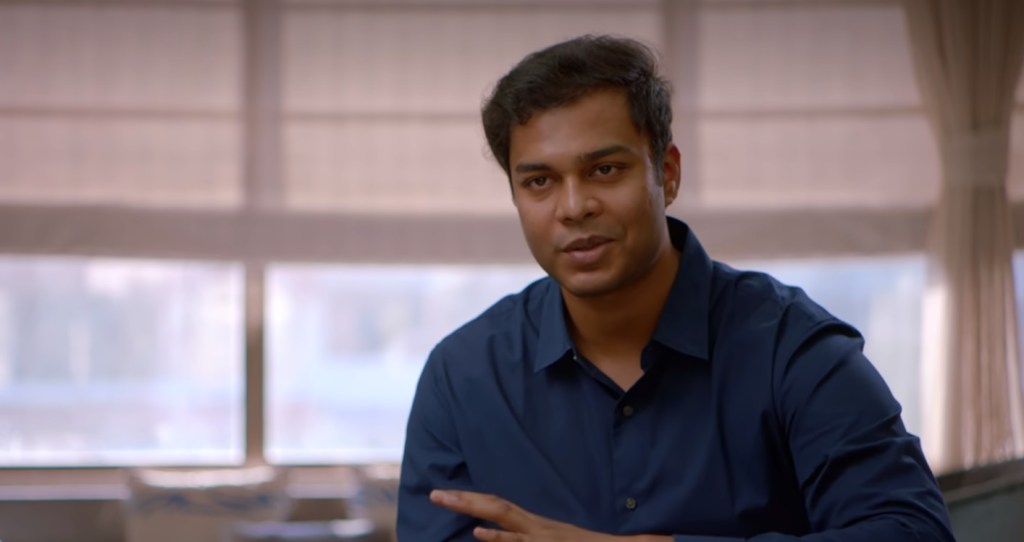 The groom-to-be’s one confidante seemed to be his cousin, Mansha, who helped the viewers gain an insight into the workings of her brother’s mind. As time passed, Preeti’s insistence on getting a definitive answer from Akshay kept increasing; in the end, he decided to go for Udaipur, India, native Radhika Somani from the final pool of girls. Thus, Sima arranged for the two families to meet in the prospective bride’s hometown. While Akshay found Radhika attractive, the two could not maintain a fluid conversation for long. 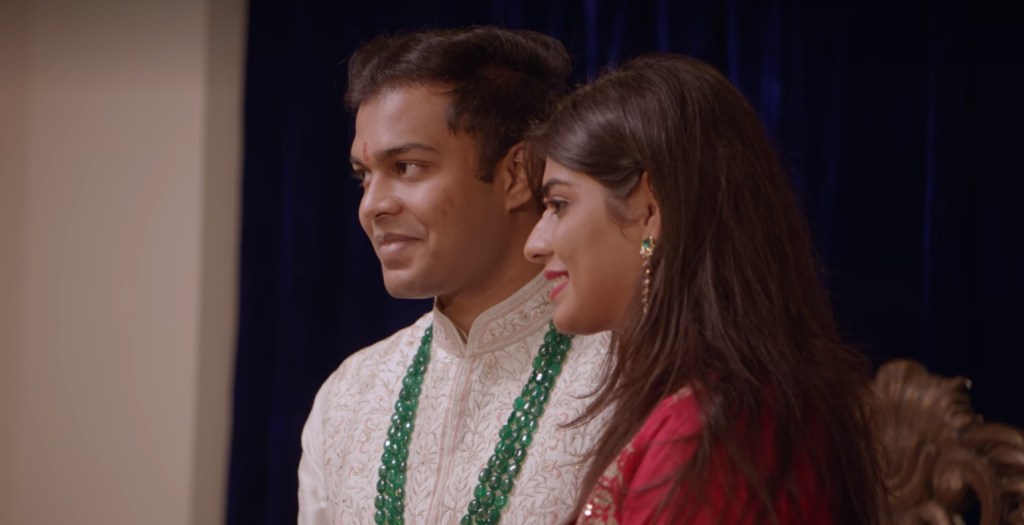 Akshay did his best to get to know Radhika and remained in contact with her to improve communication. Finally, he even confessed to Mansha that he might go forth with the marriage with the former. To officially consider themselves engaged, Radhika and Akshay participated in the Roka ceremony, in which the groom’s mother presents the bride-to-be with gifts, signifying the exclusivity of the betrothal. Although, many could not help but wonder what happened between the two- did the marriage indeed happen, or did they separate? Well, here’s what we know about the same!

Where is Akshay Jakhete From Indian Matchmaking Today? Is He Still With Radhika Somani?

As of writing, Akshay Jakhete is not together with Radhika Somani. During the reunion video shared by Netflix India for the cast of ‘Indian Matchmaking’ season 1, he stated that he was restless after Roka. Akshay kept on wondering why he went through with the ceremony and said yes to marrying someone he could not even hold a proper conversation with. Hence, the day after the Roka, he decided to step back and discuss the same with relevant parties.

The businessman claimed that by doing so, he felt unburdened, and the family pressure apparently decreased. Akshay further elaborated that there were definitely some things that he or Radhika did not find acceptable. However, he has explained numerous times that just because they separated does not mean that there is anything wrong with either of them; it was likely just a matter of being too different. Furthermore, the businessman defended his mother, whom many viewers labeled controlling.

Akshay explained that what many saw as ultimatums and taunts were simply jokes between family, also clarifying that when he said he was looking for someone with similar qualities to his mother and nothing else. Presently, he still seems involved in his family’s business which involves automobiles, manufacturing, finance, and construction. Despite his apparent bachelor status, Akshay did not return for the second season of ‘Indian Matchmaking.’ Regardless, we wish him the best in his life and hope he and his family have a wonderful future.