Where Is Alex Dean From Lovestruck High Now?

Prime Video’s ‘Lovestruck High‘ is a dating reality show that clearly draws inspiration from popular high school romantic comedies. After getting a group of singles from the UK together, the show puts them in an authentic American high school ecosystem, complete with a principal, a coach, and a homeroom teacher. Although they experience high school life and attend classes like other students, the participants have the primary assignment of finding a compatible partner in time for the end-of-year prom. However, with a massive cash prize to fight over, putting a toe out of line can get a contestant expelled.

Fans were quick to take to Alex Dean once the show introduced the 27-year-old Chartered accountant from Coventry. Apart from his cheerful personality and affinity for making friends, Alex also stood out because of his unconventional and eye-catchy fashion style, through which he redefined the term “smart casuals.” Upon entering the room, Alex’s eyes met the self-proclaimed school queen, Megan, and he seemed entirely enamored by her. Interestingly, another student, Huss, also had his eye on Megan, and thus, Alex knew he had to act quickly.

Once principal Nelson announced that each contestant had to find a date for the homecoming dance, Alex grabbed the opportunity with both hands and engaged Megan. Funnily enough, Huss had already asked Megan to the dance, but she felt like he was too much of a playboy and had turned him down. This worked in Alex’s favor, and the two attended the dance as a couple. Unfortunately, Megan was put off by Alex’s sexual jokes in the middle of the homecoming event and realized that he was not what she wanted. Thus, free to look elsewhere, Alex spotted KT sitting alone and engaged her in conversation.

Surprisingly, KT and Alex discovered that they had a lot in common and were interested in exploring the bond further. Although they had their first kiss during a reenactment of ‘Romeo and Juliet,’ Alex revealed that he was interested in pursuing their bond, and the two even shared a post-drama kiss. However, the 27-year-old found it tough to forget what he had with Megan. Thus, he tried to keep his options open by stringing both girls along. However, KT was having none of it and immediately ended things after stating that she would not stay as a second choice.

Where Is Alex Dean Now? 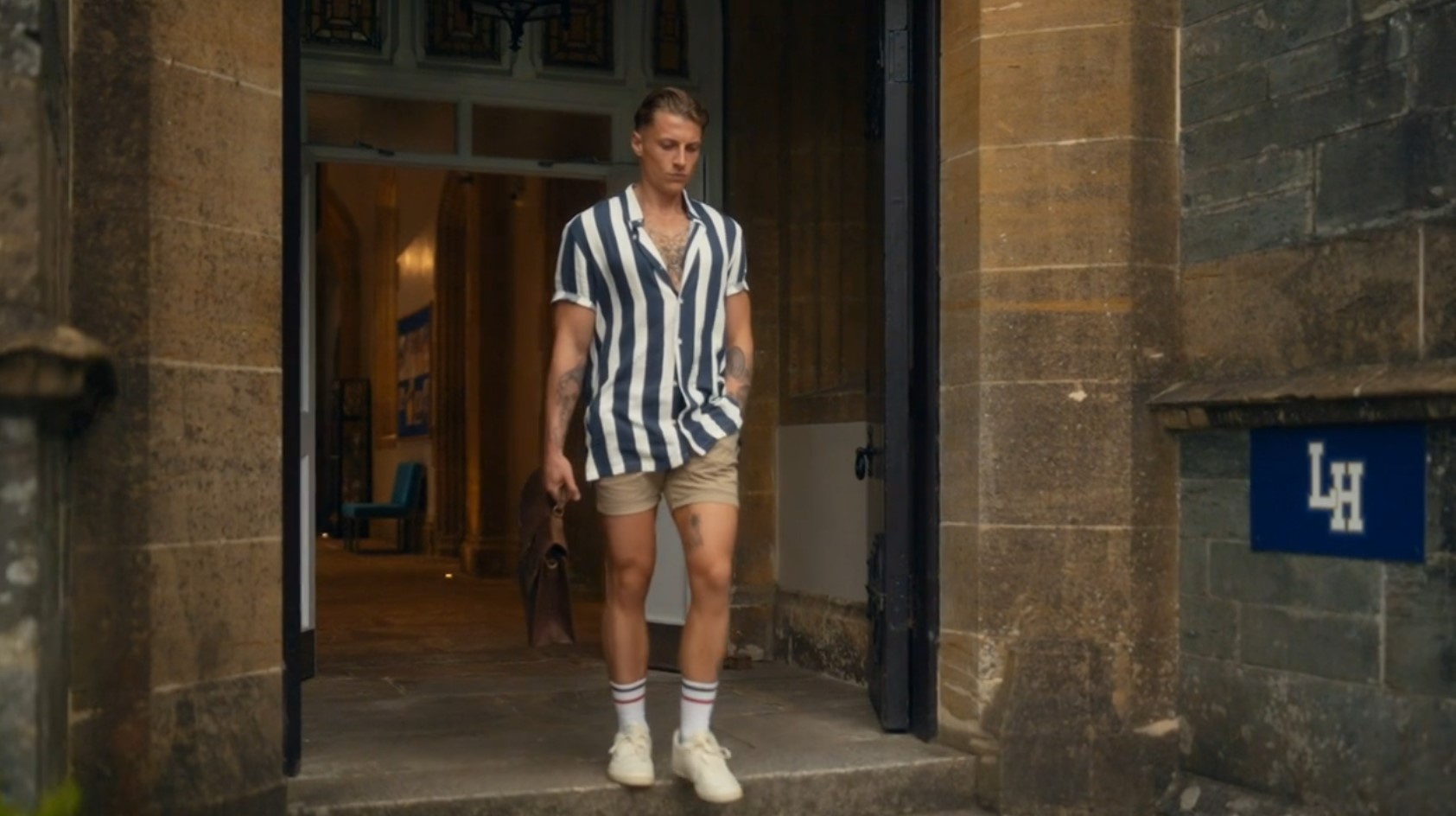 Although Alex shared quite an amicable relationship with the rest of the cast, Adam and Basit, the new members responsible for elimination, chose Alex. Thus, at the end of episode 3, we witnessed Alex getting expelled from ‘Lovestruck High’ by Principal Nelson. The Chartered Accountant mentioned that although he was disappointed at the elimination, he was going back home with happy memories and lots of new friends.

At present, Alex has settled back into his everyday life, although he is currently based out of Fulham. The absence of a romantic partner is pretty apparent from his social media posts. Yet, from the looks of it, Alex has built up a successful and happy life, surrounded by his friends and loved ones. As far as ‘Lovestruck High’ is concerned, the 27-year-old still maintains solid bonds with several of his castmates, and we wish him all the happiness for the years to come.

Read More: Are Junaid and Dan From Lovestruck High Still Together?