Where is Almost Happy Filmed? Is it a True Story? 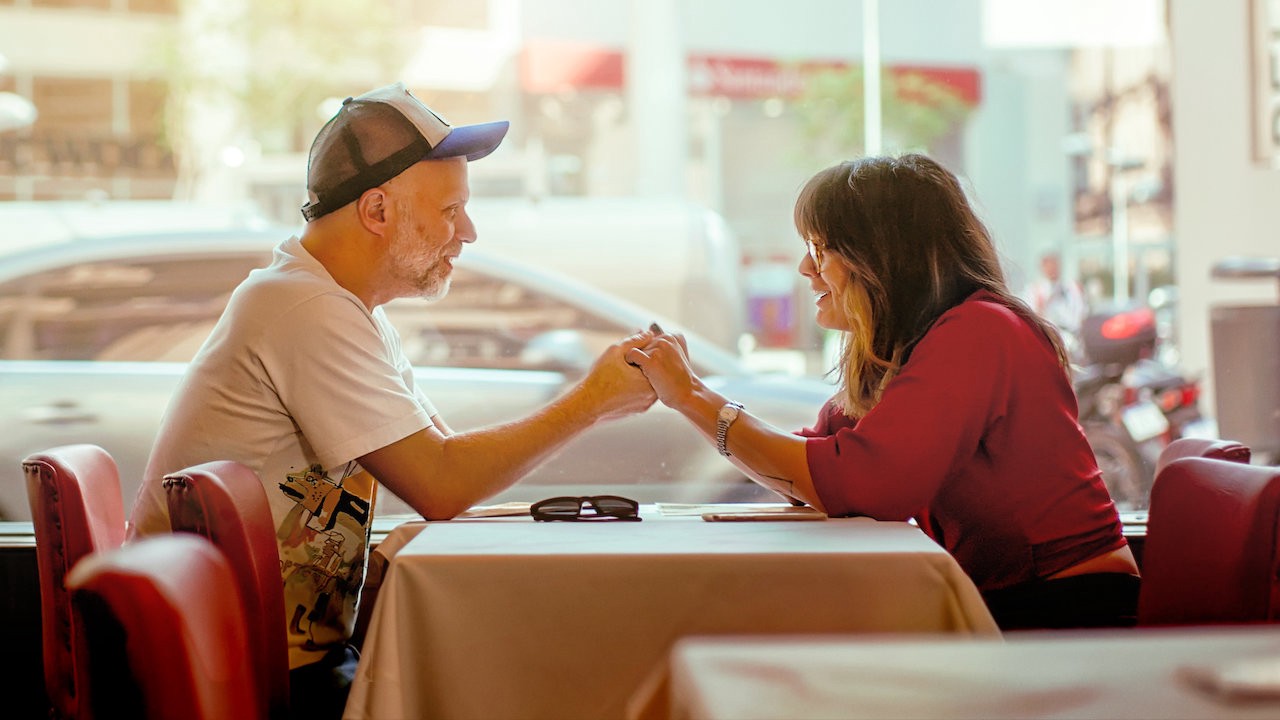 Created by Sebastián Wainraich, Hernan Guerschuny, and Alejandro De Grazia, ‘Almost Happy’ or ‘Casi Feliz’ is an Argentinian comedy series that follows Sebastián, a moderately famous radio show host. The narrative revolves around him trying his best to find a purpose in the world as he goes through various ups and downs. Since he is still in love with his ex-wife, he faces many complications while interacting with her and his two kids.

The series has a dramatic tone with hints of humor sprinkled throughout the narrative. Moreover, it is filmed against the backdrop of a bustling city life, which keeps the viewers hooked and curious about the locations that appear in the series. ‘Almost Happy’ features show creator Sebastián portraying the lead character of the same name. This makes us wonder if the series has anything to do with reality or not. Well, we are here to put all your curiosities to bed!

‘Almost Happy’ is filmed on location in Argentina, specifically in Buenos Aires. The South American country is home to diverse landscapes, from some of the highest mountain ranges outside of Asia to gorgeous coastlines. In addition, the blend of modern and traditional architecture in different provinces and cities of the country provides interesting backdrops for filming. For all these reasons, Argentina is quite a popular and prominent production location. Movies and TV shows such as ‘Children of Men,’ ‘Wild Tales,’ and ‘One Life to Live’ have been shot in the country.

The principal photography for the inaugural season of ‘Almost Happy’ was seemingly carried out in Spring 2019. Whereas filming for the sophomore round was already underway by April 2021 and wrapped up in July 2021. Since you are interested in learning about the specific locations that appear in the series, allow us to share with you what we know!

The cast and crew of ‘Almost Happy’ filmed several sequences in Argentina’s capital of Buenos Aires, which is located on the western shore of the Rio de la Plata. The production team usually lenses the sequences in different parts of the city. Modern buildings, the airport, parks, and cultural architecture, form the interesting setting of the first and second seasons. You may even recognize La Bombonera in a few shots, the football stadium which is home to Boca Juniors. Apparently, several sequences have been shot in the neighborhood of Villa Crespo.

Having a humid subtropical climate with extreme temperatures being a rarity, Buenos Aires makes for a favorable production location for a variety of film and television projects. Moreover, being a city with a versatile landscape, Argentina’s capital serves as a prominent filming location for a number of films and TV shows, including ‘All Hail,’ ‘Focus,’ ‘The Secret in Their Eyes,’ and ‘Terapia Alternativa.’

Is Almost Happy Based on a True Story?

‘Almost Happy’ is partially based on a true story. Sebastián Wainraich seems to play a version of himself in the series, with the lead character being a radio show host, much like the multi-hyphenate actor and comedian. Also, Sebastián and his wife seem to have split up in real life and have two kids, making the series more rooted in reality. Moreover, the comedy-drama underlines universal themes of love, marriage, divorce, relationships, and family, which can be sensitive topics for many people. After all, there are people who go through divorce despite being in love with their ex-partners and wishing that things worked out. But the Netflix series manages to keep the narrative from feeling too intense with its clever use of humor. 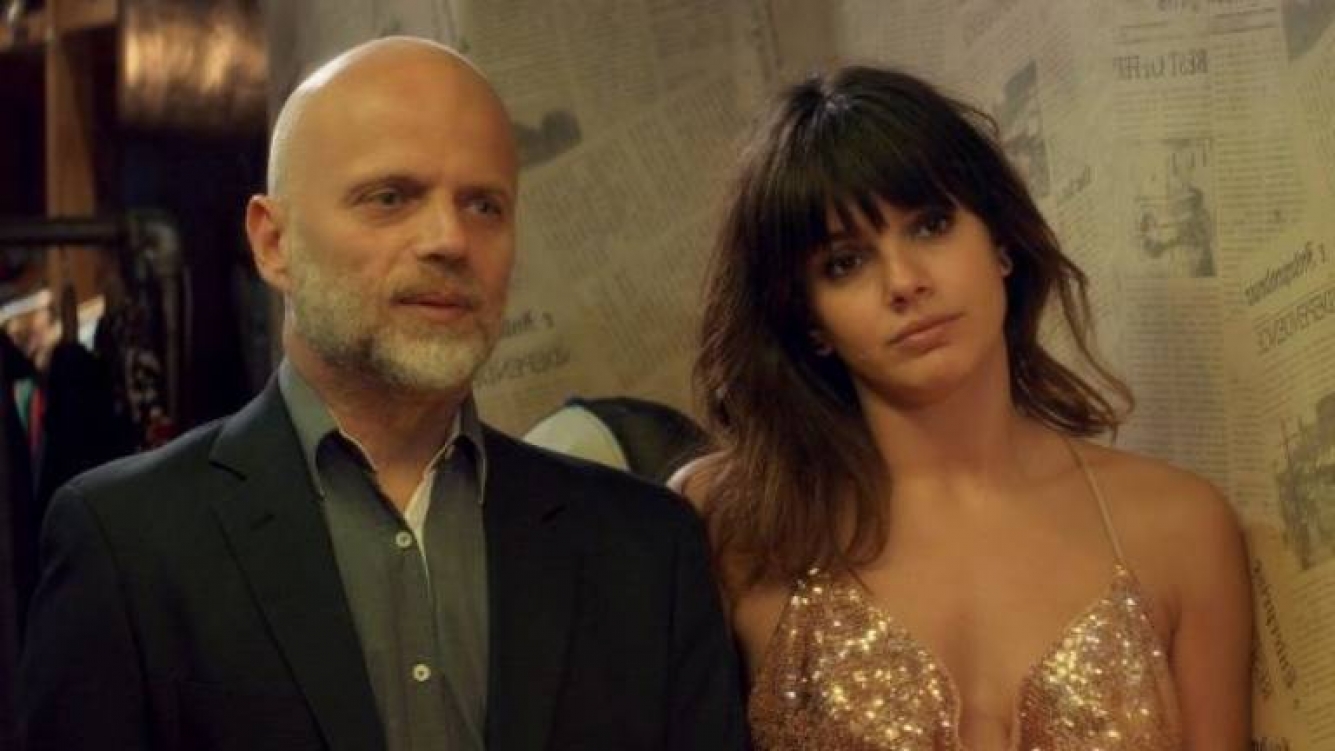 ‘Almost Happy’ also pays homage to the people who are going through the process of finding themselves and their purpose in the world. There are various comedy series with similar themes that are depicted in ‘Almost Happy.’ One of the prime examples is the sitcom ‘One Day at a Time,’ which revolves around a divorced protagonist struggling to handle life’s ebbs and flows. So, it is no wonder that the Argentinian comedy series feels so familiar and true to life.