Where is Alone: The Skills Challenge Filmed?

A spin-off of ‘Alone,’ History Channel’s ‘Alone: The Skills Challenge’ is a survival reality TV series that pits together three previous participants of the original series in each episode as they try to finish different kinds of bushcraft builds. However, they have to complete them with the help of nothing but just the basic tools and natural resources at their disposal. The participants’ main objective, aside from survival, is to prove their experience, ingenuity, and survival skills to build the most efficient and functional survival home.

Ranging from hand-made ovens to watercraft to elevated shelters, all the participants try their best to impress the other former ‘Alone’ participants who judge their crafted builds. Moreover, just like in the original series, the survivalists must self-document their journey. The adventures of the challengers in the wilderness keep you hooked on the show, while the backdrop of lush green forests and the wildlife intrigues you even more. If you wish to learn all about the production locations that appear in the History Channel series, we have got you covered!

‘Alone: The Skills Challenge’ is filmed in Georgia, Washington, Arizona, Oregon, Idaho, Indiana, and Montana. What makes the spin-off a bit unique from the original series is that each participant has to self-document and survive in the wilderness of their respective home terrain. Now, without further ado, let’s head to the locations where the contestants tape their journeys!

The pivotal sequences involving Britt Ahart’s journey in the inaugural iteration of ‘Alone: The Skills Challenge’ were all lensed in one of the forests of Georgia, a state in the Southeastern region of the United States. The state is home to several species of reptiles and amphibians, with around 250 tree species and over 50 protected plants. 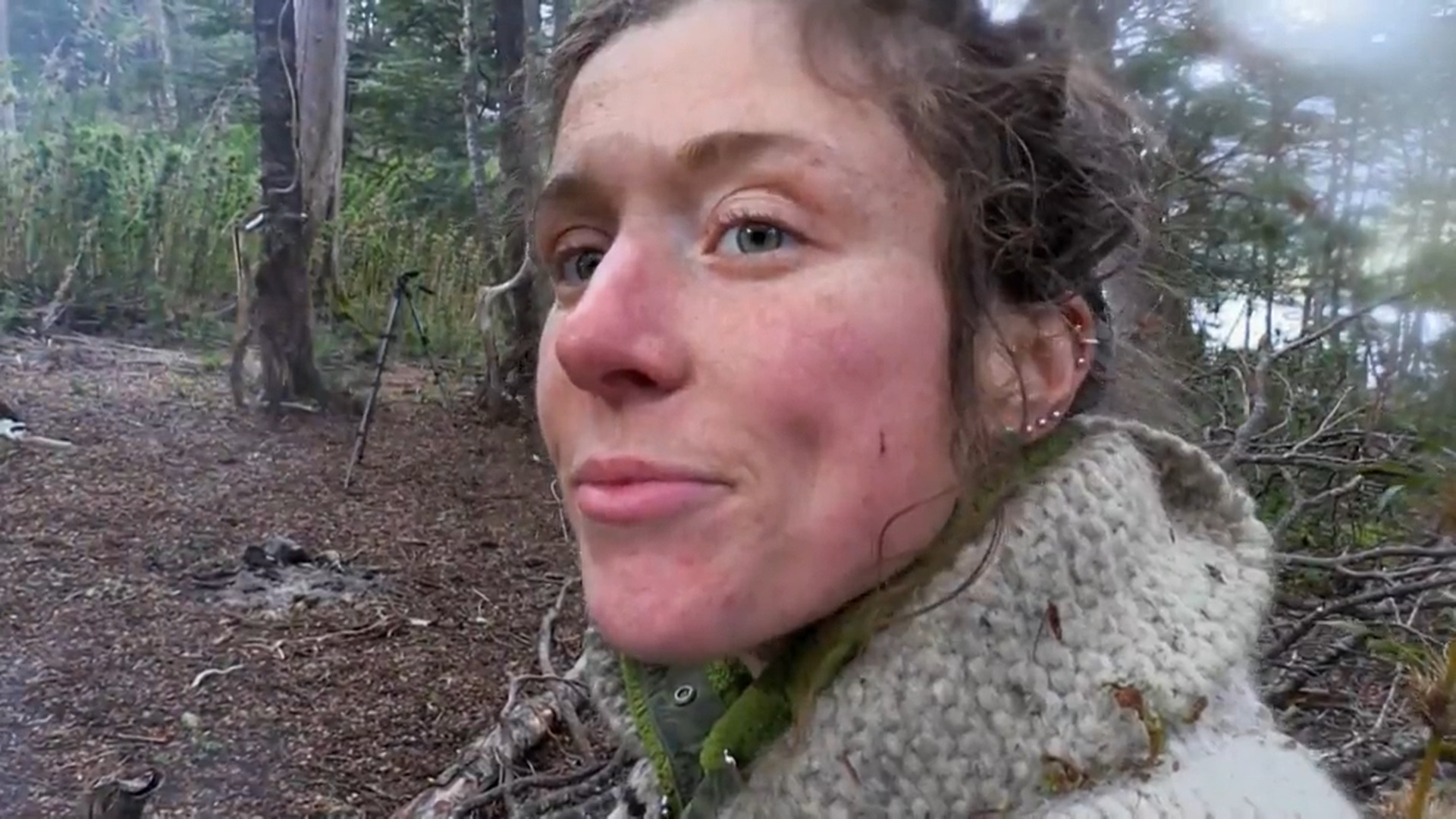 The episode involving Callie North in season 1 also includes several scenes taped in the wilderness of Washington, a state in the Pacific Northwest region of the Western US. The Evergreen State lives up to its name as forests cover almost half the state’s land area. With so many green regions within the state, it is home to several mammals, including black bears, bats, cougars, deers, gray wolves, moose, rabbits, and many more.

In the debut season, most of the episode featuring Lucas Miller was seemingly recorded in the Sonoran Desert of Southern Arizona. It is considered the hottest desert in Mexico as well as the United States. In addition, it houses several endemic plants and animals, including the saguaro and organ pipe cactus.

Many important scenes of the season 1 episode with Joel Van Der Loon were shot in the wilderness of Oregon, a state in the Pacific Northwest region of the Western US. The Beaver State is known to be one of the most geographically diverse states in the nation as it consists of many water bodies, volcanoes, high deserts and shrublands, and dense mixed and evergreen forests.

Several portions of the episode with Clay Hayes as one of the three contestants in ‘Alone: The Skills Challenge’ were taped in one of the forests in Idaho, a state bordering Washington and Oregon to the west. The state’s economy is driven by several industries, including agriculture, mining, forestry, manufacturing, and tourism. The Gem State is home to numerous national parks, such as Salmon-Challis National Forest, Yellowstone National Park, and Oregon National Historic Trail, to name a few.

The episode with Amós Rodriguez in the debut season also included many scenes recorded in Indiana, a state in the Midwestern United States. Indiana is home to two natural regions —  the Central Lowlands and the Interior Low Plateaus. When it comes to the state’s river systems, some of the major ones are Whitewater, White, and Blue.

The pivotal sequences involving Jordan Jonas’ journey in the first season of ‘Alone: The Skills Challenge’ were lensed in one of the forests of Montana, a state in the Mountain West subregion of the Western United States. Forests cover about 25% of the state and are home to a wide range of fauna, including amphibians, fish, mammals, reptiles, and bird species.