Where is America’s Big Deal Filmed? 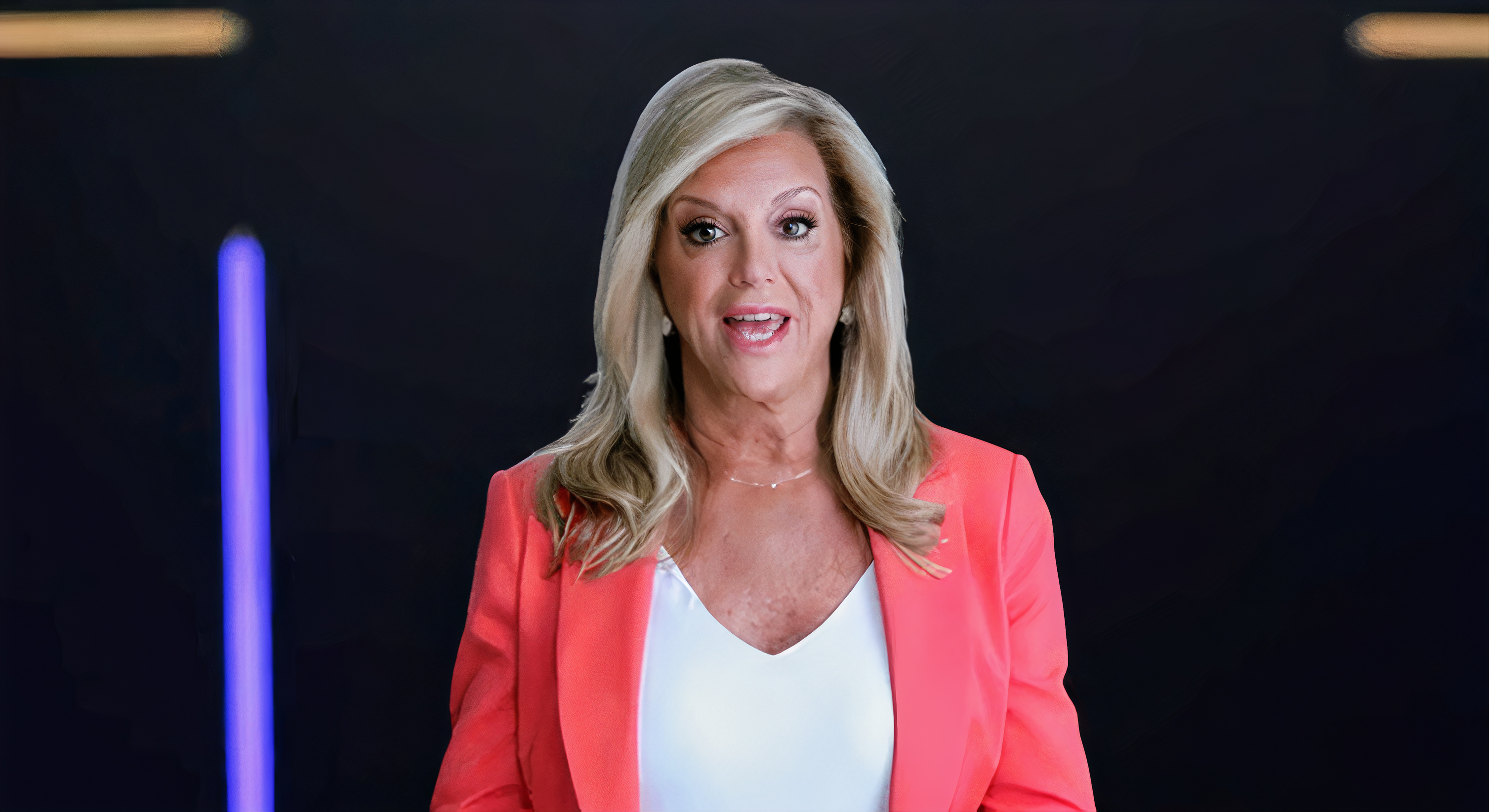 Created by Joy Mangano and featuring Scott Evans as the host, USA Network’s live reality show ‘America’s Big Deal’ provides a platform for small and budding businesses and inventors to pitch their products on live TV. Every week, the contestants pitch their products live for the viewers to buy, and whoever makes the largest sale can strike a once-in-a-lifetime deal with retail titans, Macy’s, Lowe’s, QVC, and HSN.

Touted as the first live shoppable competition show, ‘America’s Big Deal’ aspires to extend a deserving stage for the innovative entrepreneurs to display their creativity to earn a desirable start with shopping giants. As the show is all about commercial mammoths setting a stage for prospective entrepreneurs, “the stage” set is majestic, stirring curiosity among viewers about the location of the show. If you are inquisitive to know where the show is filmed, we have got you covered!

In the words of the creator Joy Mangano, “Nothing like this has ever been done before, and it’s showcasing the American Dream.” The filming of ‘America’s Big Deal’ takes place in New Jersey. The live reality show is conducted in a grand studio setup, with a mesmerizing visual appeal. Let’s take a look at the specific location of the show!

‘America’s Big Deal’ is filmed in the city of Newark in Essex County, New Jersey. The studio, which serves as the location of the show is Newark Symphony Hall which situates at 1020 Broad Street. Built in 1925, the performing arts center is operated by Newark Performing Arts Corporation. Added to the National Register of Historic Places in 1977, the Hall holds an illustrious place in the cultural sphere of New Jersey and comprises a 2,800-seat concert hall, a 1,200-person ballroom, and a 250-seat black box theater.

Tony DiSanto, CEO of DIGA Studios, the production house of the show explained the reason behind choosing the center for the show in a press release. He said, “Its stunning architecture, compelling history, and prime location are just a few of the many reasons we chose Newark Symphony Hall as the home for ‘America’s Big Deal,’ our exciting new competition series. We can’t wait to hit the air live on USA Network, and to share this great locale and show with the world.”

The city of Newark and the custodians of the center are very receptive to entertainment productions, attracting more films and TV shows to the city and establishment. Honorable Mayor of Newark, Ras J. Baraka, was vocal about the production of the show in the city. “We are pleased that ‘America’s Big Deal’ has chosen Newark Symphony Hall for its debut season. This project will not only boost recognition of our city’s most historic performing arts venue, but it will also serve as an economic development tool by creating jobs for local residents, helping put event staff and stagehands back to work,” he said.

Newark is a popular filming site for TV shows and films alike, because of its welcoming authorities and cooperating residents, among other things. It has also hosted the production of acclaimed films like ‘Joker’, Christopher Nolan’s ‘The Dark Knight Rises,’ ‘The Irishman’ and ‘War of the Worlds.’ In Newark Symphony Hall, the crew of ‘America’s Big Deal’ finds a perfect setting with the subliminal interior and design, along with the skilled and helpful technicians and other crew members to assist.

Read More: What is Joy Mangano’s Net Worth?