Where is Andrew Liu From Love is Blind Now? 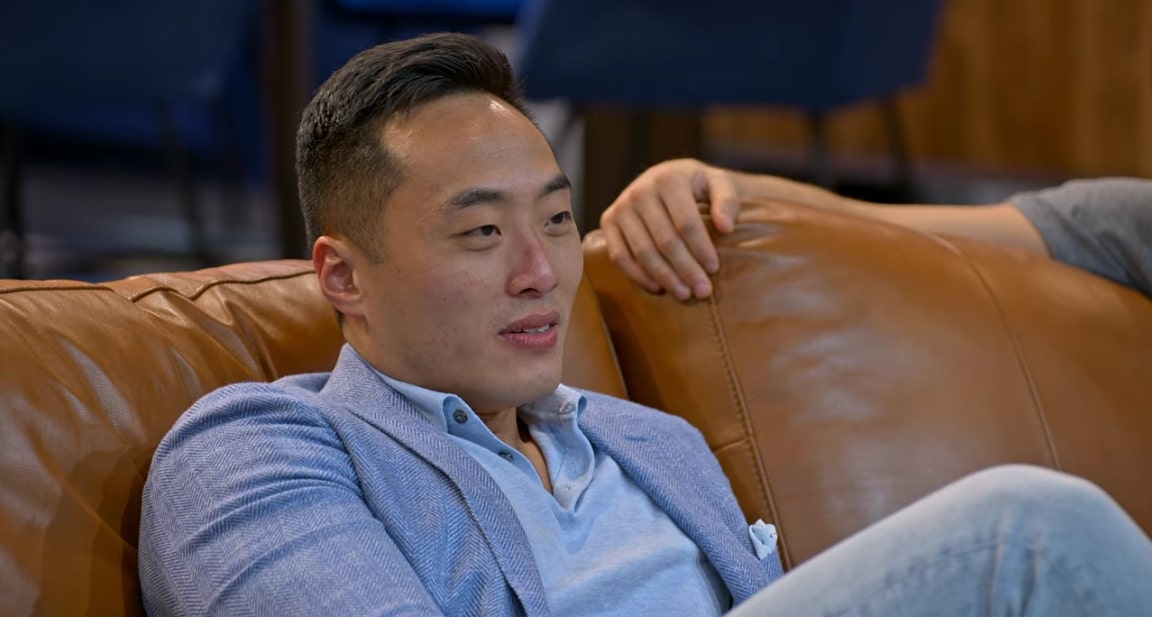 With sheer vulnerability, deep emotions, as well as pure romance being at the front and center, Netflix’s ‘Love is Blind‘ is authentically, undeniably, a reality dating series unlike any other. After all, the entire aim of this “experiment” is to uncover whether hopeful singles (with the right intentions) can really maintain a healthy relationship upon falling in love sight unseen or not. So yes, professional consultant Andrew Liu’s stint in season 3 did leave a bitter taste in the mouths of fans — yet now, if you simply wish to learn more about him, we’ve got the details for you.

The moment Andrew first came across our screens, it was evident he was not only a calm, collected individual with seemingly no inhibitions but also ambitious, adventurous, and passionate. That’s why thriving real estate investor/speech pathologist Nancy Rodriguez felt “intellectually” as well as “financially” connected to him early on and even conceded his experiences could help her grow. He honestly said all the right things too, at first, especially in the way he admitted to having chased money before recently deciding to follow his true hobbies, yet it wasn’t enough. 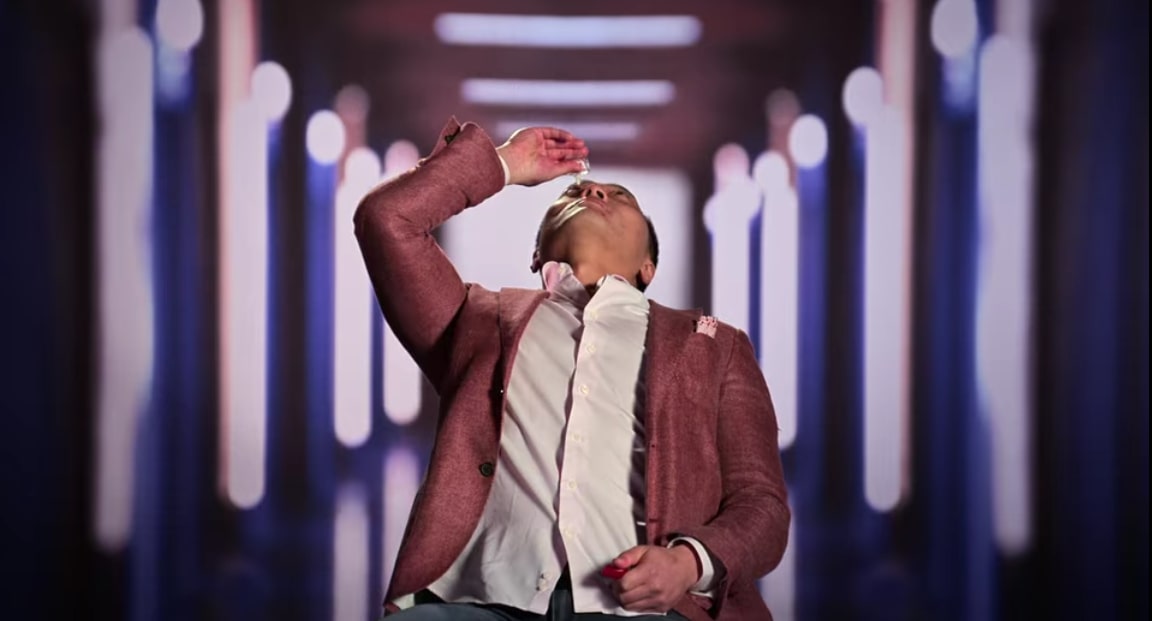 “I do tend to enjoy some of the finer things in life…,” Andrew said in a confessional. “But my values are shifting; things that I care about more, it’s about spending my time and having the experiences I want to have before I die.” However, even though it was a little strange (for us) when he spoke of transcendental sex and sexual kung fu with Nancy, it was the fact she couldn’t envision a forever alongside him that made her say no. Their connection had actually gotten to the point where he got down on one knee without ever seeing her, yet she just couldn’t go through with it, especially since she had stronger feelings for Bartise Bowden.

“I am impressed by a man who can own his confidence of what he has accomplished,” Nancy admitted to the cameras after it was over, referring to Andrew. “But I’ve been honest throughout this whole experience, and men have this persona they wanna give off. So there is a lot of deception.” And her gut feeling was evidently right because prior to him indicating he was utterly heartbroken by the rejection during his confessional, Andrew used eyedrops not once but twice. His exact words then were: “I never thought I could care for someone that would bring me to tears.”

Where is Andrew Liu Now?

From what we can tell, Andrew is currently based in Austin, Texas, where he’s leading a comfortable, happy life by ostensibly following his passions in the way he genuinely desires. He is thus a proud wildlife photographer (preferring to go by “a curious ape” on his website and other online platforms), an urban explorer, as well as the Director of Operations at a trucking company called aifleet. It does appear as if the University of Texas at Austin – The Cockrell School of Engineering graduate (2014) is still single, yet his focus on his profession seemingly keeps him content.

We should mention Andrew wasn’t kidding about having a different career before pursuing his real dreams because he did previously work as a software developer, an analyst, and a management consultant. It was actually while he was living in New York around the late 2010s that he discovered his love for not only adventure but also photography, leading him to different places as well as cultures across the globe. Therefore, whether it be Bali, Singapore, Istanbul, Kenya, or South Africa, the Shanghai, China native has been everywhere.

Read More: Do Nancy and Bartise From Love is Blind Get Married? Theories