Do Nancy and Bartise From Love is Blind Get Married? Theories 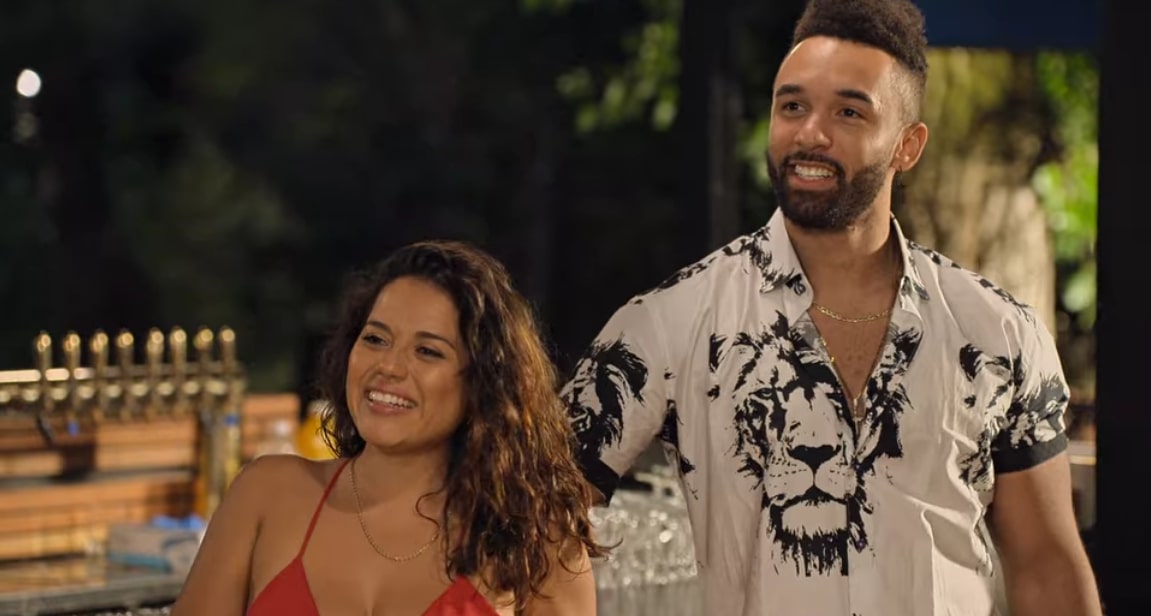 Although Netflix’s ‘Love is Blind‘ is undeniably cozy and romantic, the reality is that it can also be really emotional at times because unfortunately not everybody can get their happily ever afters. Yes, it’s the hope, but while season 1 set the standard high with both the married couples still being together, all the divorces from season 2 proved that not every relationship always works out. However, for now, if you just wish to learn whether season 3’s Nancy Rodriguez and Robert Bartise Bowden even followed through to promise one another forever or not, we’ve got you covered.

From the moment 31-year-old speech pathologist/real estate investor Nancy first came across 25-year-old accountant Bartise in the pods, sparks were flying everywhere owing to their energy. They simply matched each other’s vibe and comfort level from the get-go, only to build on it through both easy as well as difficult conversations regarding their families, love, and expectations. The former even said her father has continually advised her to find somebody who feels like a friend first, to which the latter replied that’s who he’s been searching for as well — “I’m literally looking for that best friend, that companion that your dad wants for you.” 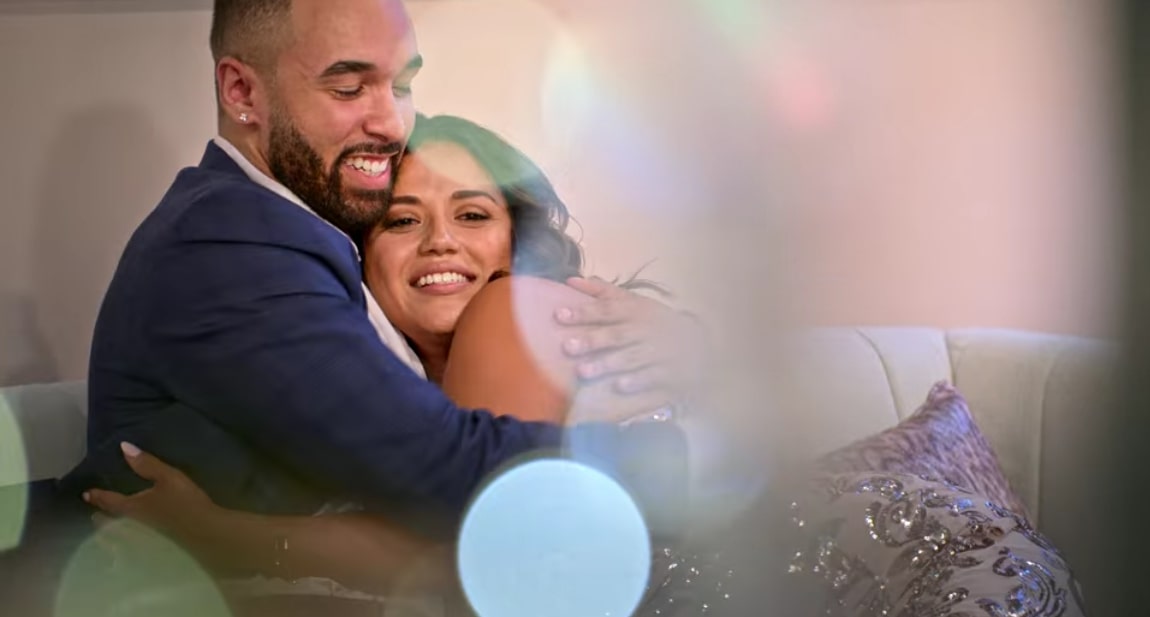 Nevertheless, while Nancy also found a connection with Andrew Liu due to their on-paper compatibility, Bartise developed a bond with fellow fitness enthusiast Raven Ross, which made things complicated. That’s because both were building two equally serious connections with two drastically different individuals, and their own hopeful yet entirely unprotected young hearts were on the line. Nancy did open up to Bartise about being an egg donor (8 different times) in the past as well, yet it was honestly just their 6-year age difference that gave them — well, Nancy — a slight pause.

The thriving Mexicana actually felt as if 25-year-olds mostly played games, but every single one of her conversations with Bartise proved that he was as natural and authentic as they come. The fact he soon parted ways with Raven (who’d found SK) since he could not get past the home-like happiness Nancy arose in him even played a significant role in the way things proceeded. After all, both Andrew as well as Bartise got down on one knee for Nancy, yet she rejected the former because she not only felt like he could be deceitful, but she’d also fallen in love with the latter.

Do Nancy and Bartise Get Married?

Nancy and Bartise’s first face-to-face interaction honestly reiterated every positive, cheerful thing they’d said, felt, or experienced in the pods by being nearly perfect in every sense of the term. They were loud, they were proud, they were affectionate, and they essentially showcased their similar senses of humor as well as personalities, which carried on to their getaway in Malibu as well. They did have a minor dispute on the second day itself regarding Bartise’s age and his fiancée’s decision not to reveal it unless asked, yet they were able to talk it out — no voices were raised, and they didn’t interrupt the other while a point was being made either.

Thus, of course, Nancy and Bartise seemed perfect, but things changed as soon as they met the rest of the cast members, especially since the latter noticed Raven was physically just his type. He actually seemed more interested in her and her relationship with SK throughout the evening rather than paying attention to his partner; plus, he said he “regretted” cutting things off too quickly because “there’s definitely feelings there.”

As if that’s not enough, back in their room, Bartise drunkenly admitted to Nancy that he found Raven to be a total “smoke show,” which was odd and heartbreaking on so many levels. He wasn’t trying to be rude or hurtful; he was just being very honest, and he did indicate he was happy with his ultimate decision, but it could’ve been too much. In every union, along with emotional connections, there needs to be a physical attraction as well as the feeling of being “the only one” — therefore, considering their journey and current social media standing, we don’t think Nancy and Bartise tied the knot.

Read More: Do Colleen and Matt From Love is Blind Get Married? Theories