Why Was Andrew Not on Love is Blind Reunion? Where is He Now? 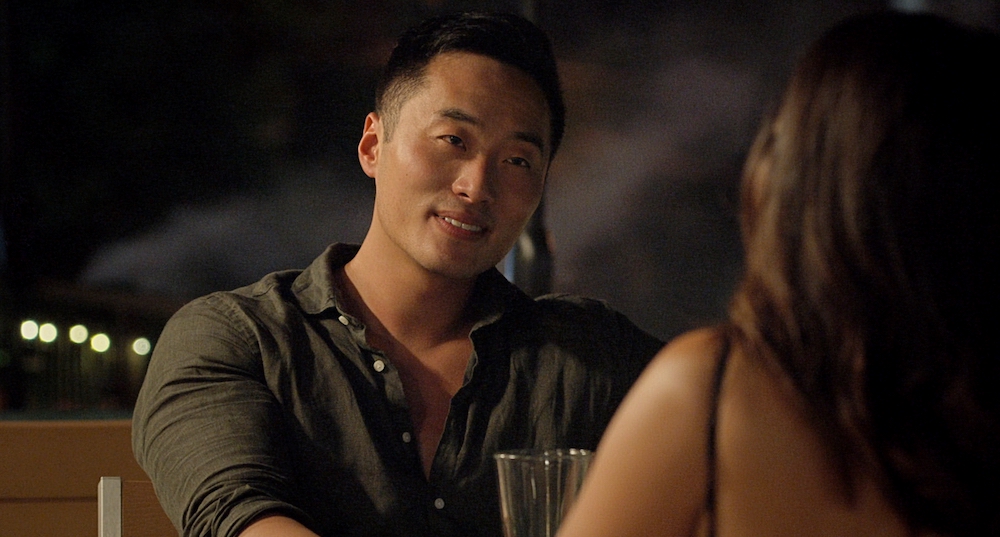 Throughout the different versions and installments of Netflix’s ‘Love is Blind‘ that have aired as of writing, only one individual has left us completely flabbergasted — US season 3’s Andrew Liu. After all, it wasn’t that his behavior toward his prospective life partner in the “pods” was out of bounds, rude, or infuriating; it was the fact he seemingly was not even there for the right reasons. That’s why the show’s creators reportedly did invite him to the reunion special to maybe explain his side of the story, but he didn’t show up; so let’s find out more about it and him, shall we?

Why Did Andrew Not Come to the Reunion?

Although Andrew had established himself as a man with no inhibitions the moment he came across our screens, Nancy Rodriguez thankfully did not get completely swept away by his charm. The real estate investor/speech pathologist was impressed by him owing to his ambition, passion, and compassion, but she just couldn’t say yes when he proposed for two very good reasons. One; she’d genuinely fallen for Bartise Bowden instead, and two; she found the consultant to be “too cool, too calm, too collected,” as if he was putting up a front rather than being his true self.

Turns out, Nancy evidently hit the nail right on the head because before alluding to being utterly shattered by the rejection during a confessional, Andrew used eyedrops not once but twice. He put in a couple of driblets in each eye before somberly stating, “It didn’t feel good, to be completely honest. I guess I feel satisfied that I went for it. It’s just – – Yeah, man, it hurts.” The transcendental sex enthusiast then used the liquid again (this time adding even more drops) and said while sniffling, “I never thought I could care for someone that would bring me to tears.”

There has thus obviously been a lot of speculation over whether on not Andrew deliberately used the eyedrops to create fake tears, and even the series’ creator has weighed in on the matter. When outrightly asked by Variety in late October 2022, Chris Coelen expressed, “That’s my impression… We try to just set the mechanism up so that [the cast] can live their authentic stories, and then we try to incorporate — to the best of our ability — the authenticity of those stories onto the show that we ultimately put out on Netflix. Andrew obviously was a crucial character in Nancy’s story. We wanted to show the essence of who he is.”

Chris did add that he doesn’t speak for Andrew in any way, shape, or form, yet they didn’t edit out this detail on purpose because “it was very revealing in the moment as to maybe his motivations.” The now-viral reality television star has also given his opinion on the matter, all the while ostensibly clapping back at the countless claims that the entire scene was staged by producers. On October 21, Andrew shared a clip of the incident on his Instagram Story, quipping, “Could have at least edited out the pimple, guys 😂😂😂,” and that’s it — apparently, he doesn’t wish to elaborate more, so he didn’t bother with the reunion.

Where is Andrew Liu Now?

From what we can tell, Andrew is currently based in Austin, Texas, where he not only serves as the Director of Operations at Aifleet trucking company but also continues to follow his passions. In other words, the former software developer & analyst is a proud wildlife photographer and prefers to go by “a curious ape” on all his online platforms these days. We should mention the University of Texas at Austin – The Cockrell School of Engineering 2014 graduate is a travel enthusiast as well — Bali, Costa Rica, Istanbul, Kenya, Singapore, and South Africa are just a few places he has been to over the years.

Read More: Do Nancy and Bartise From Love is Blind Get Back Together?