Where Was Love Is Blind Season 3 Filmed?

Hosted by Vanessa and Nick Lachey, Netflix’s ‘Love Is Blind’ is a dating reality series with a unique twist. Each season the show welcomes several youngsters from a specific city in order to help them form an emotional connection. During the initial phase of the show, the participants go on multiple dates in hopes of finding someone to connect with on a deeper level. However, during this stage, the contestants must communicate only through voice. The dates take place in specially crafted pods that allow the cast members to talk to each other without being able to see their partners. Only when a proposal is extended and accepted do they get to know what the person looks like.

After getting engaged, the participants must prepare for their upcoming wedding and decide whether the connection they felt in the pod translates into the real world. Season 3 of the show welcomed participants from the city of Dallas, Texas. Fans of the show are quite curious as to where the third installment of the show was filmed. If you are in the same boat, here is everything we know about the same!

Season 3 of ‘Love Is Blind’ was produced in various locations in Los Angeles County, California, and Dallas-Fort Worth Metropolitan Area, Texas. The principal photography for the third iteration of the series started in April 2021. Let’s explore the filming locations in a bit more detail.

Los Angeles County in California served as the primary filming location for ‘Love Is Blind,’ season 3. The specially crafted pods that were utilized to help facilitate blind dates among the cast members were constructed in the LA North Studios. The organization has five different locations within the city of Santa Clarita, which can be used for various purposes while lensing movies and shows. The first five stages of LA North Studios are located at 25045 Avenue Tibbitts, Santa Clarita, with the rest situated in different areas of Santa Clarita. 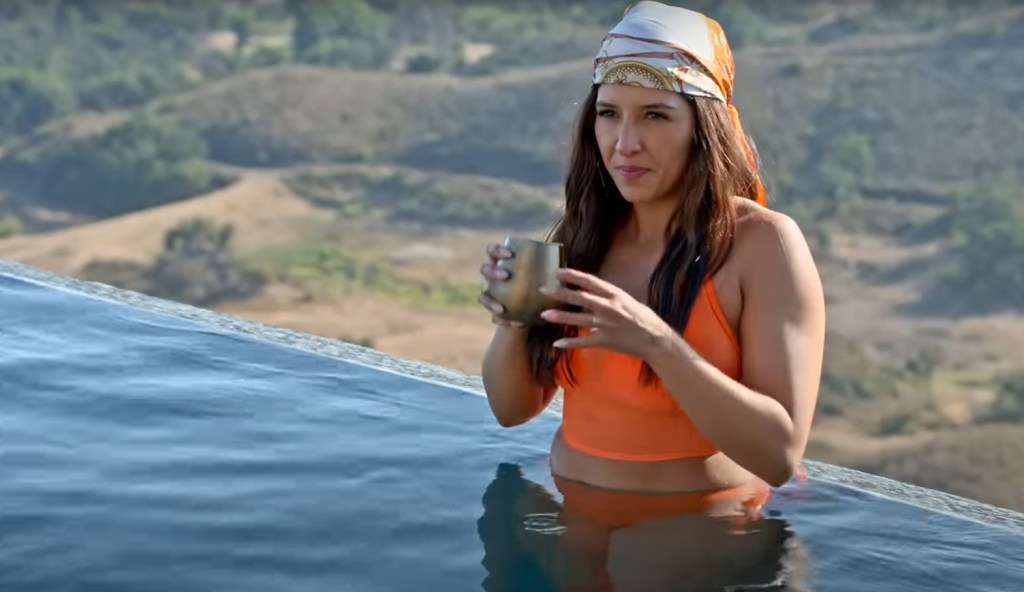 After the blind dating phase of the third season was finished, the engaged couples moved to Malibu, a beach city that is in close proximity to Los Angeles City. Malibu has a breathtaking view of the Pacific Ocean, with the Santa Monica Mountains in the backdrop. Needless to say that the city has long been a vacation spot for tourists and has been utilized in several shows when the time comes for some recreational activities.

Given that the cast of ‘Love Is Blind’ season 3 was chosen from Dallas, Texas, a significant portion of the shooting process took place within the Dallas-Fort Worth Metropolitan Area. The region includes the cities of Dallas and Fort Worth, along with several suburbs around the two. After their time in Malibu, all the couples traveled back to Dallas and met up with the friends and family of their partners. Several scenes were lensed within the homes of most of the participants to document the various meets and greets. The show also features spots that the cast members like to frequent in their day-to-day lives. 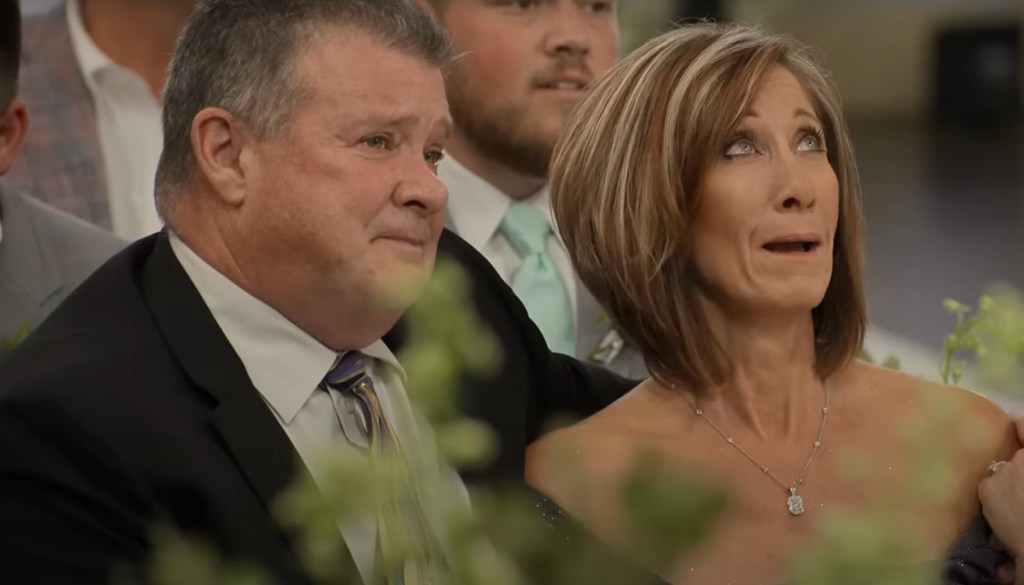 The third installment of the Netflix show ended with multiple marriage ceremonies. The beautiful weddings were held in Burleson, a suburb of the city of Fort Worth located within the Dallas-Fort Worth Metropolitan Area. Lone Star Mansion, a wedding venue at 629 John Charles Drive, Burleson, was where the engaged couple from the series were set to wed, marking the end of their ‘Love Is Blind’ journey.