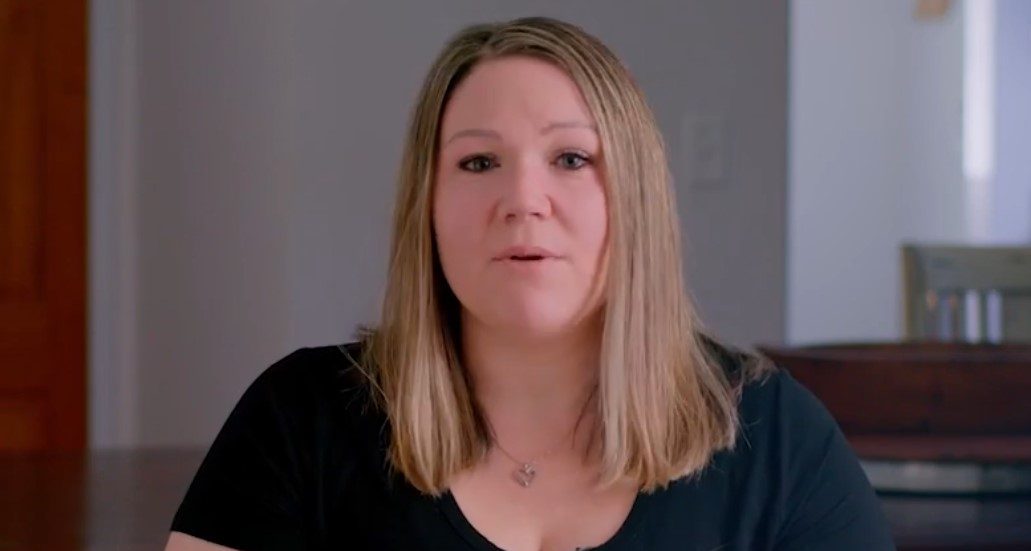 Peacock’s ‘Casey Anthony: Where The Truth Lies’ chronicles the strange disappearance of Caylee Anthony and how her mother reported the child missing after 31 days. While Casey was charged with Caylee’s murder, the jury eventually acquitted her, but the public prosecution made her life incredibly difficult after the trial.

Apart from featuring an exclusive one-on-one with Casey, the show pieces together the incident through interviews with the people involved. One such individual, Annie Downing Goderwis, introduced herself as Casey’s former best friend and mentioned that she misses Caylee to this day. Well, let’s delve into the details and find out where Annie Downing Goderwis is at present, shall we?

Who Is Annie Downing Goderwis?

Around the time of Caylee’s disappearance, Annie Downing Goderwis was pretty close to Casey Anthony. She met her when they were in tenth grade, and pretty soon, the two were inseparable. They shared whatever was on their mind, and Annie became familiar with Caylee. Talking about the 2-year-old, the latter stated that she was a bundle of joy, and it was pretty impossible not to get attached to her. 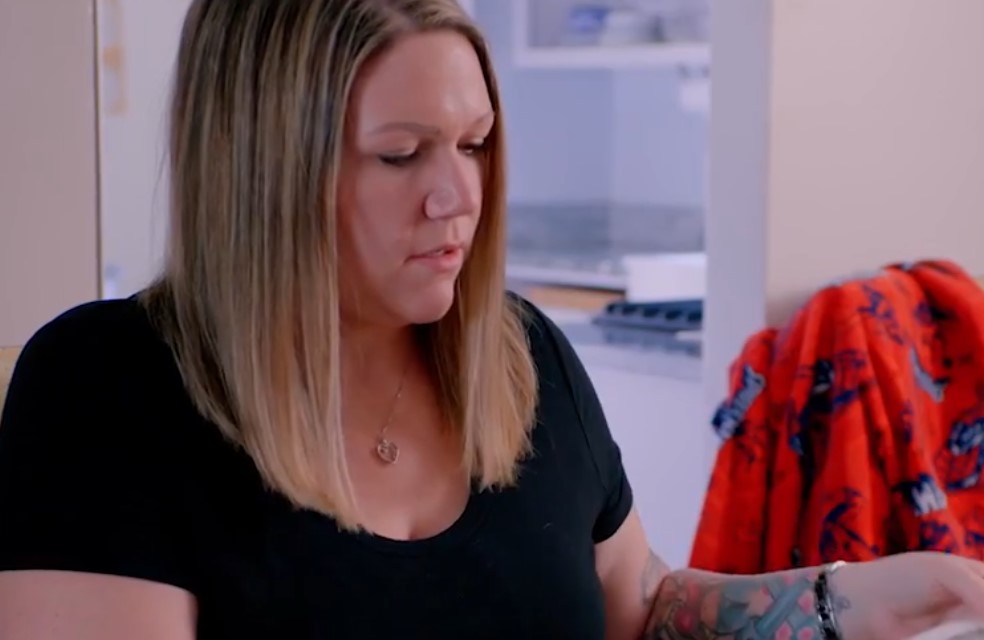 On July 15, 2008, authorities in Orlando, Florida, received a call from Casey’s mother, Cindy Anthony, who claimed that Caylee had been missing for over a month. Though the police immediately involved themselves in the search and left no stone unturned, they could not understand why Casey waited a month to file a missing report. For days law enforcement officials and volunteers from the local community scoured through the city, but to no avail, as there was no news about the missing toddler.

On top of it, while Casey mentioned that Caylee was with her nanny, Zenaida Gonzalez, that information was soon proven false. In the following days, the police learned that much of Casey’s information was untrue. For starters, she lied about working at Universal, and there were several instances of her trying to mislead the investigation. Casey was arrested for obstructing the investigation, but the police hoped she would cooperate once threatened with jail time.

Meanwhile, in December 2008, locals came across a cloth bag in a wooded area in Florida and informed the police about a foul odor. Once detectives looked inside it, they found the human remains of a baby wrapped in two plastic garbage bags. The remains still had duct tape sticking to the hair and were soon identified as that of Caylee Anthony.

Besides, the incident was ruled a homicide, yet the police realized that the place where the body was found was just a few blocks away from Casey’s house. Further evidence presented itself when forensic tests indicated that her car might have held a dead person, which made the police believe that Caylee was killed by her own mother.

Where Is Annie Downing Goderwis Now?

When interviewed on the show, Annie Downing Goderwis insisted that Casey could never have killed Caylee. She claimed she witnessed how her former friend loved Caylee and was convinced she was a doting mother. Besides, even though the media claimed that Casey was out partying when her child was missing, Annie stated that she rarely left the toddler alone and would often turn down the opportunity of going to a party to spend time with her. 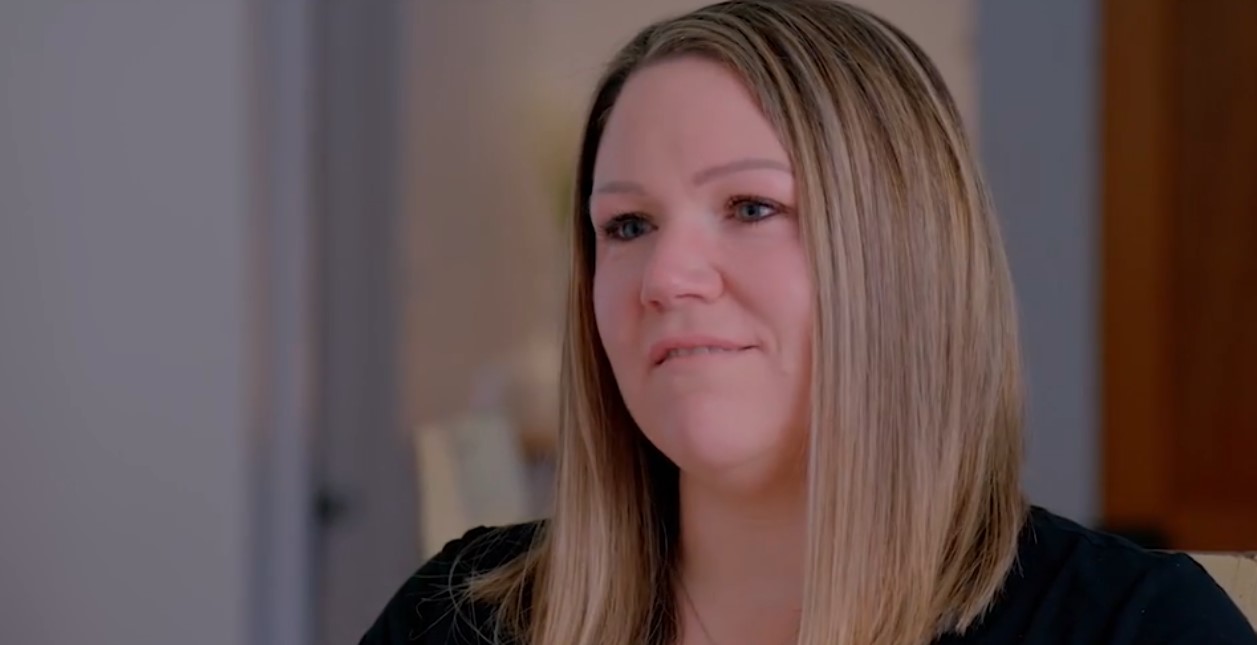 However, the former best friend addressed the issue of Casey giving false information and indicated that she was a compulsive liar. Annie even talked about how the latter would lie without necessity and claimed that it was a habit that the mother of one could not beat. Yet, to this day, Annie believes that Casey had Caylee’s best interests at heart.

Annie currently resides in Port St Lucie, Florida, and works as a Territory Account Manager at Integrated Supply Network. Moreover, she has seemingly built a happy life and is doing well. Although Annie remains one of Casey’s most vocal supporters, a distance has formed between the two friends. Nevertheless, she mentioned that she still misses Caylee and even has a tattoo of her name on her shoulder to keep the child’s memory alive.