Where is Anthony Morris Now? 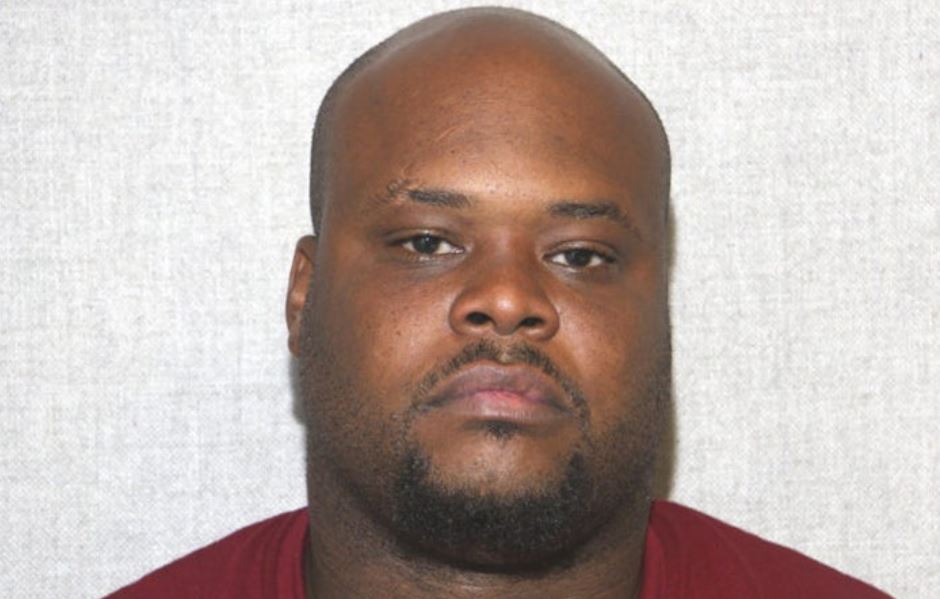 The murder of Stephen Moore in August 2010 left the whole country in a state of shock. The recent divorcee was the victim of a premeditated murder plot orchestrated by his ex-wife Kathleen Dorsett and her father, Thomas. After Stephen was killed and abandoned in his mother’s car somewhere in Long Branch, New Jersey, Thomas sought out Anthony Morris, a local, to get rid of the evidence by lighting the car on fire. While Anthony claimed he didn’t go through with it, his testimony was instrumental in building a case against Thomas and Kathleen. Curious to know where he might be now? Here’s what we know!

Who is Anthony Morris?

Anthony Morris was a divorced father of two living in Long Branch at the time of the incident. After Thomas drove down Stephen’s mother’s car to the area with the body still in the trunk, he contacted Anthony and offered to pay him $3000 to torch the car. The 31-year-old was arrested a few days after the murder on suspicion of arson, tampering with physical evidence, and desecration of human remains.

Anthony later admitted to being paid to burn the car but stated that he never actually went to do it. Instead, he told the court that Thomas himself had gone ahead and lit the car on fire after Anthony didn’t come through. In exchange for a shorter prison sentence, he had agreed to testify against the Dorsett family regarding his involvement with the crime. Anthony also pleaded guilty to one count of conspiracy to desecrate human remains, which was a second-degree crime.

While Anthony did admit to knowing that Stephen’s body was in the trunk of the car, he never gave any reason as to why he didn’t burn it. Furthermore, he claimed that Thomas had bought heroin and marijuana from him twice with the intention of planting them on Stephen in order to send him to jail. The information Anthony provided was crucial in the case against Thomas and Kathleen Dorsett, eventually leading to convictions.

Where is Anthony Morris Now?

Anthony had spent more than a year and a half in jail for his involvement by the time he was released in April 2012. At his sentencing in August 2013, he was handed down a suspended seven-year sentence owing to his cooperation with the authorities in the Stephen Moore case. In addition, his attorney had stated that Anthony had been working two jobs and didn’t get into any trouble since then. The judge also felt that Anthony had turned his life around and hence agreed to the suspended sentence (which could be changed if he ever commits another offense). It seems that he has since kept a low profile as information regarding his whereabouts seems scarce.