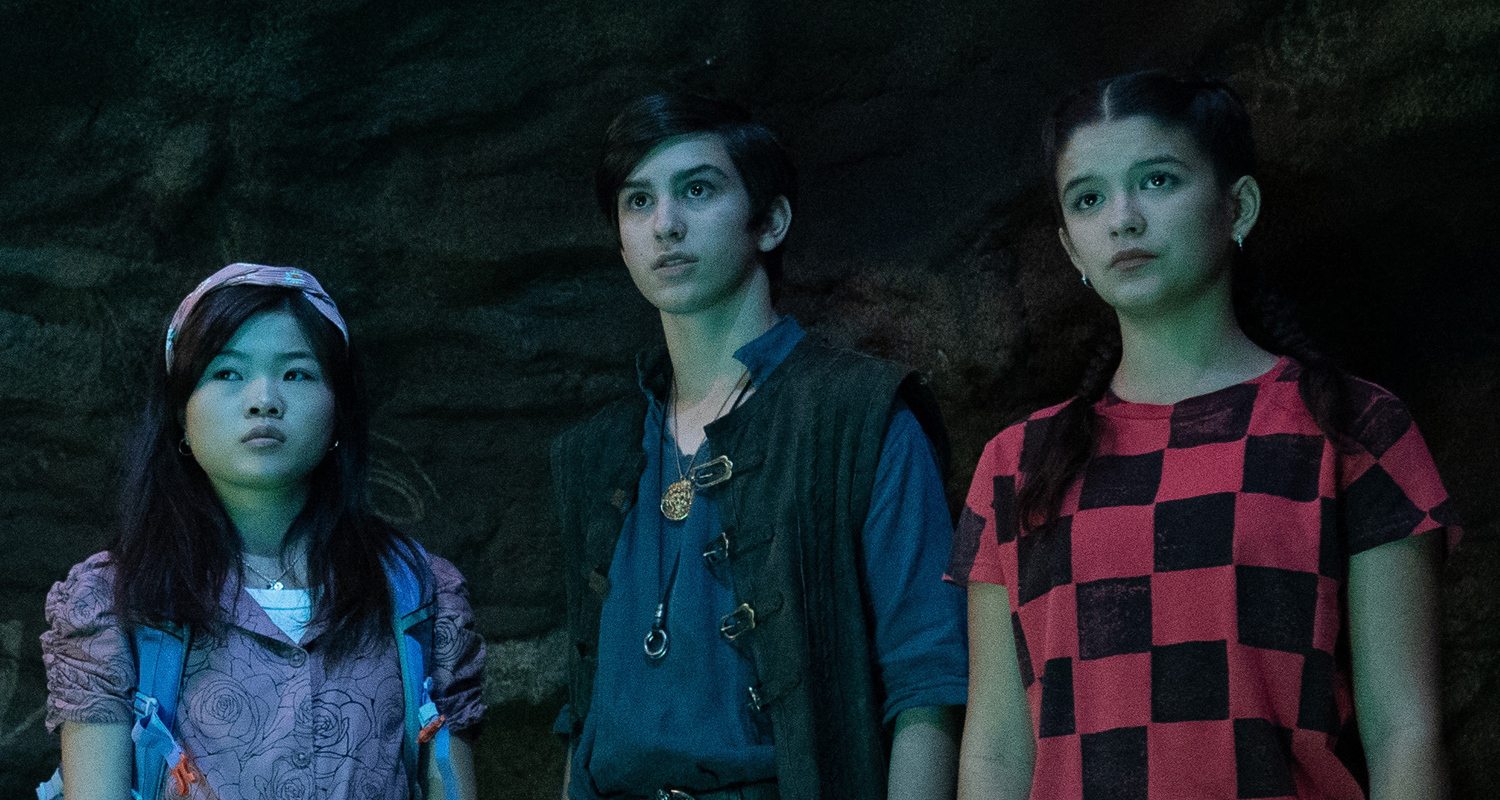 Created by May Chan, Julie Sagalowsky Diaz, and Alex Díaz, ‘Apple Tv+’s ‘Surfside Girls’ is an adaptation of Kim Dwinell’s eponymous graphic novels. The adventure mystery series follows Jade and Sam, two best friends ready to enjoy their summer surfing in the town of Surfside. However, they quickly find themselves in the middle of a fantastical adventure when a ghost tells them about a pirate ship and a cursed treasure chest. Though Sam believes in the world of spirits and the supernatural, Jade tends to look for a scientific explanation.

Despite their differing mindsets, the friends come together to solve the mystery and save Surfside. Starring Miya Cech and YaYa Gosselin as the leading protagonists, the series is a delightful adventure set in beautiful seaside locations. Many viewers have applauded the show’s beautiful backdrops, which lend to the overall visual attractiveness. So, if you are curious where exactly ‘Surfside Girls’ is shot, we have your back!

‘Surfside Girls’ is entirely filmed in California, specifically in Los Angeles. The principal photography for the show’s first season ended on February 6, 2022. Apart from the waterside locations, the brilliantly added visual effects allow the scenes to be as vivid as possible. Now, let’s explore the filming locations in a bit more detail.

Located on the shores of the Pacific Ocean, Los Angeles features several waterside locations that are supposedly utilized to tape ‘Surfside Girls.’  This may include Venice Beach, located in the eponymous neighborhood in the City of Angels. Apart from the gorgeous ocean view, the place is a popular recreational spot for locals and tourists.

Those who want to walk and take in the atmosphere can do so on the promenade that runs parallel to the ocean. The beach is also home to the Venice Beach Recreation Center, which allows one to play sports like handball and paddle tennis. Other waterfront locations in and around Los Angeles include Paradise Cove Beach, Santa Monica State Beach, and Huntington City Beach.

Los Angeles has numerous hi-tech film studios and a giant network of talented actors and technical crew, making it an apt shooting spot for shows like ‘Surfside Girls.’ Over the years, the city has hosted the production teams of several other shows, including ‘The Orville‘ and ‘Never Have I Ever.’