Where Is Are You The One’s Ethan Cohen aka E-Money Now? 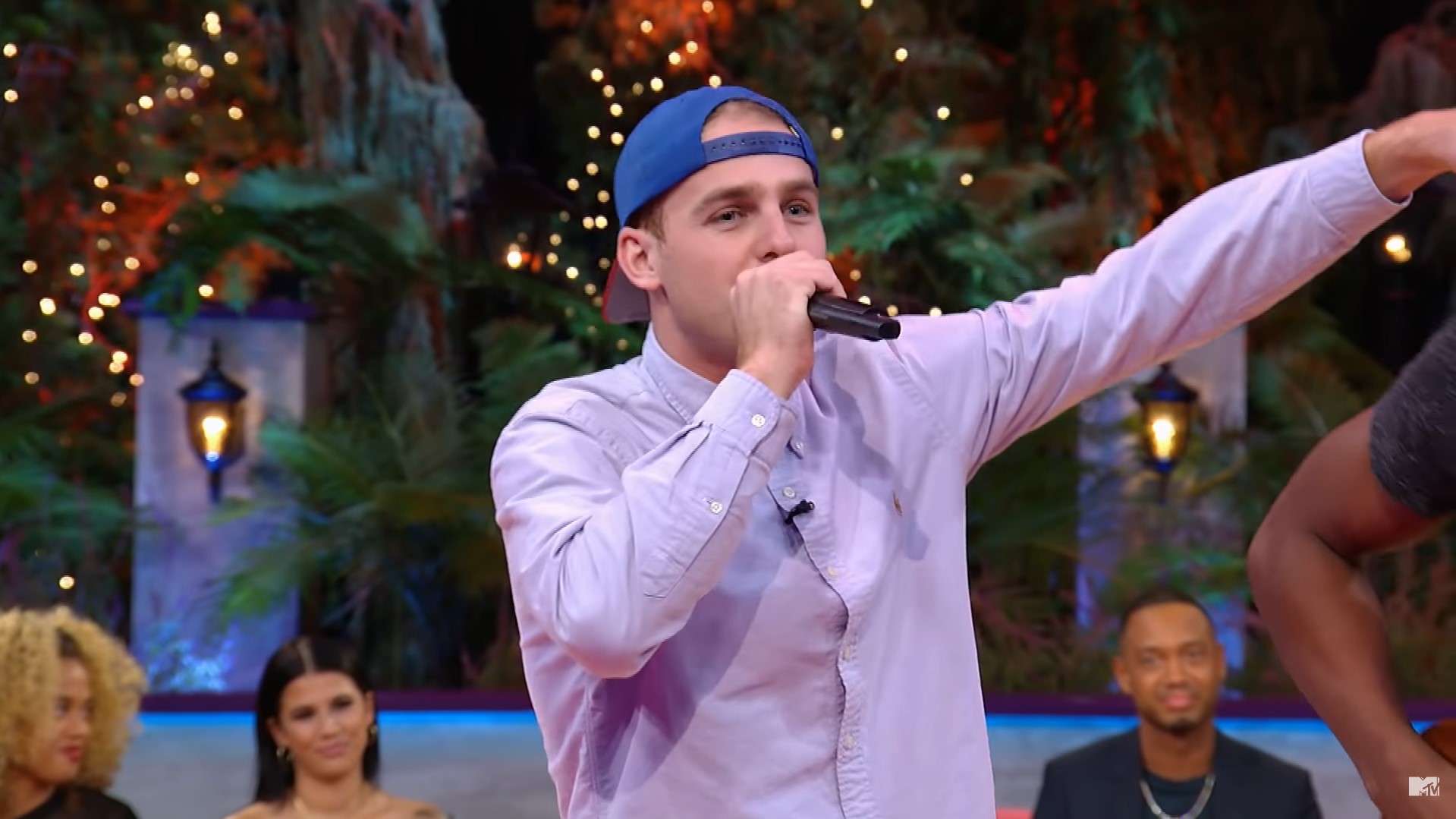 ‘Are You The One‘ is an exciting dating reality show that brings together a group of singles and uses a relationship algorithm to establish perfect matches. Yet, these matches are kept hidden while the contestants are allowed to build connections of their own. At the end of each week, the group of contestants is tasked with sending a couple to the Truth Booth, where it is revealed whether or not they are indeed a perfect match. However, each wrong prediction by the group results in a deduction from the total prize money.

Ethan Cohen, better known by his stage name, E-Money, stepped into the spotlight through his appearance on season 6 of the reality show. The enthusiastic rapper from California seemed quite eager to make an impression on the other contestants. But with season 6 now behind us, fans want to know where Ethan is at present. Well, we come bearing answers!

Who Is Ethan Cohen?

Ethan was already known as a rapper before his appearance on ‘Are You The One,’ so the show only gave him more fame. When introducing himself on the show, he mentioned that he hoped to find true love, although being around women made him nervous. Interestingly, he further went on to state that while women loved him for his confidence, he always felt highly insecure in relationships – an issue that was seriously frowned upon. However, once he got acquainted with his co-stars, Ethan came across as someone quite charming and soon found a connection with Keyana Land. 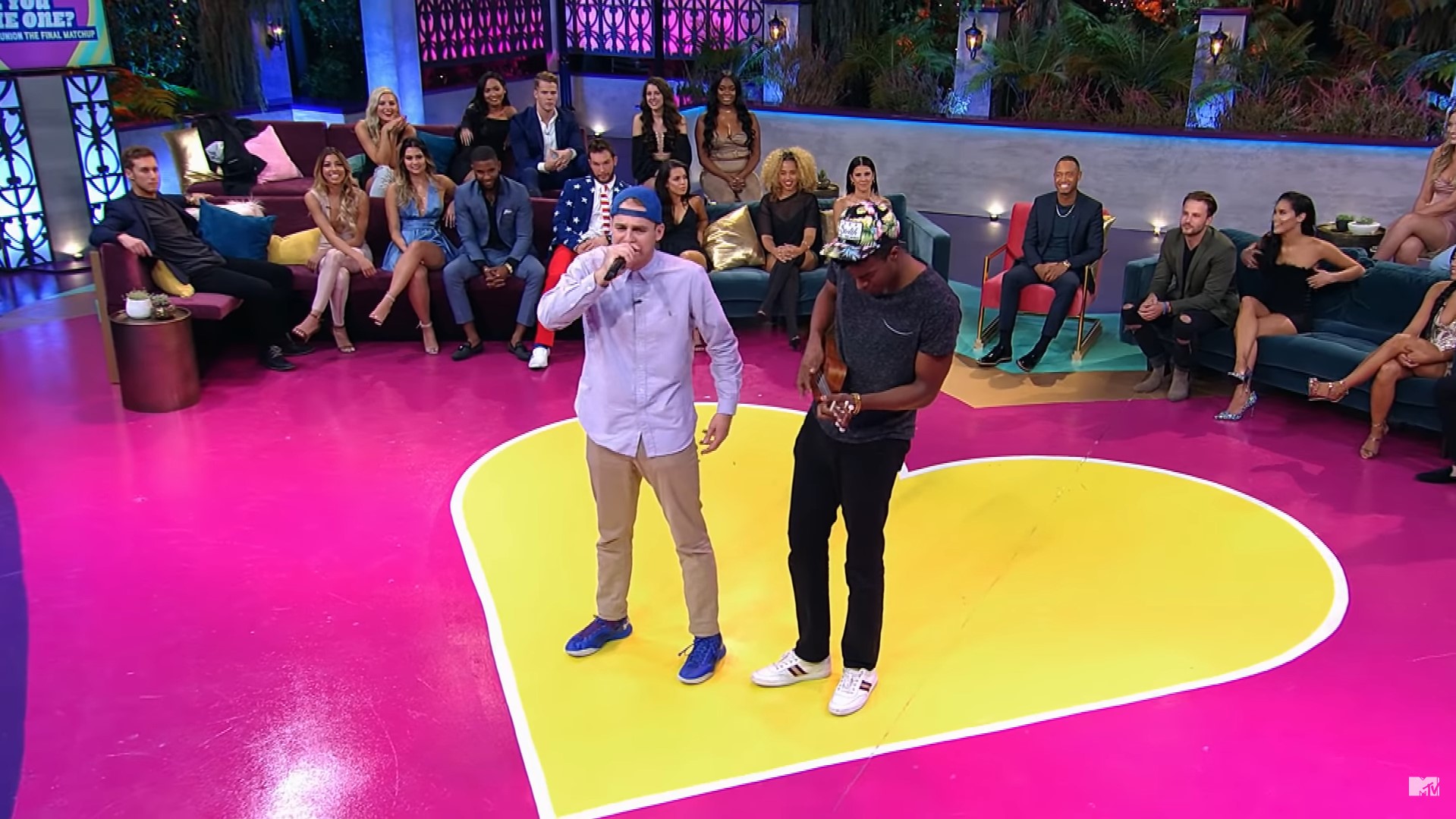 Ethan and Keyana were quick to take to each other, and their relationship blossomed in leaps and bounds. That prompted the group to choose them as the first couple to visit the Truth Booth. Unfortunately, it was revealed that the pair weren’t a perfect match, so they decided to go their separate ways. After Keyana, Ethan sought connections with several other women, including Geles Rodriguez, Nicole Spiller, and Jada Allen, but his efforts were in vain.

Ethan was unsuccessful in finding meaningful relationships and ultimately exited the series without a romantic partner. Later, he talked about his time on the show and mentioned that finding someone who shared the same mindset was quite challenging. So, what is the talented rapper up to now?

Where Is Ethan Cohen Now?

Right after his stint on ‘Are You The One’ season 6, Ethan found more fame as he appeared on season 10 of the improv comedy show ‘Wild ‘N Out.’ Despite having a lucrative reality TV career, Ethan did not let go of his roots as he has made quite a name for himself in the hip-hop community. He currently runs a successful YouTube channel with more than eighteen thousand subscribers. Moreover, he has several popular singles to his name. Additionally, Ethan has released a total of three mixtapes and a plethora of rap videos that have garnered praise from around the world.

When it comes to Ethan’s private life, he has chosen to embrace privacy as he does not reveal much on social media. Hence, the California-based rapper’s relationship status is still a mystery. On the other hand, it looks like Ethan has managed to build a successful and fulfilling life. It really is incredible to witness his flourishing career, and we look forward to seeing him grow personally and professionally.

Read More: How Did Are You The One’s Alexis Eddy Die?