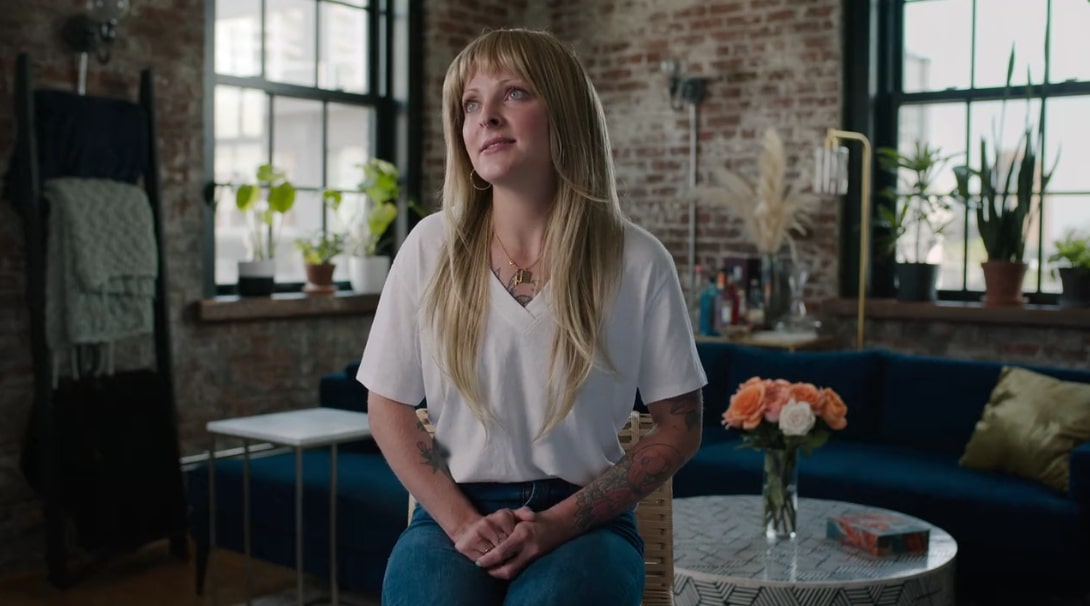 Netflix’s ‘Orgasm Inc: The Story of OneTaste’ is a Sarah Gibson and Sloane Klevin feature-length documentary that we can honestly only describe as equal parts gripping as well as haunting. That’s because it carefully explores a sexual wellness company as it gradually establishes a name for itself in the mainstream market, just for shocking allegations to soon bring it to its knees. Amongst those to thus feature in this production to help move the narrative along by emphasizing the latter is none other than Autymn Blanck — so now, let’s find out more about her, shall we?

Autymn is the kind, loving, caring sister of Ayries Blanck, a former Sales Representative at OneTaste, and an alleged victim of the physical, mental, as well as sexual brutality handed out by it. The latter herself has always refused to be interviewed in fear of the organization, which is why her sibling stepped up not only to share the full story but also to warn other impressional minds. After all, Ayries had joined the cult-like, female sexuality-driven business in the hopes of moving on from the trauma of childhood domestic-sexual violence; something Autymn endured as well. 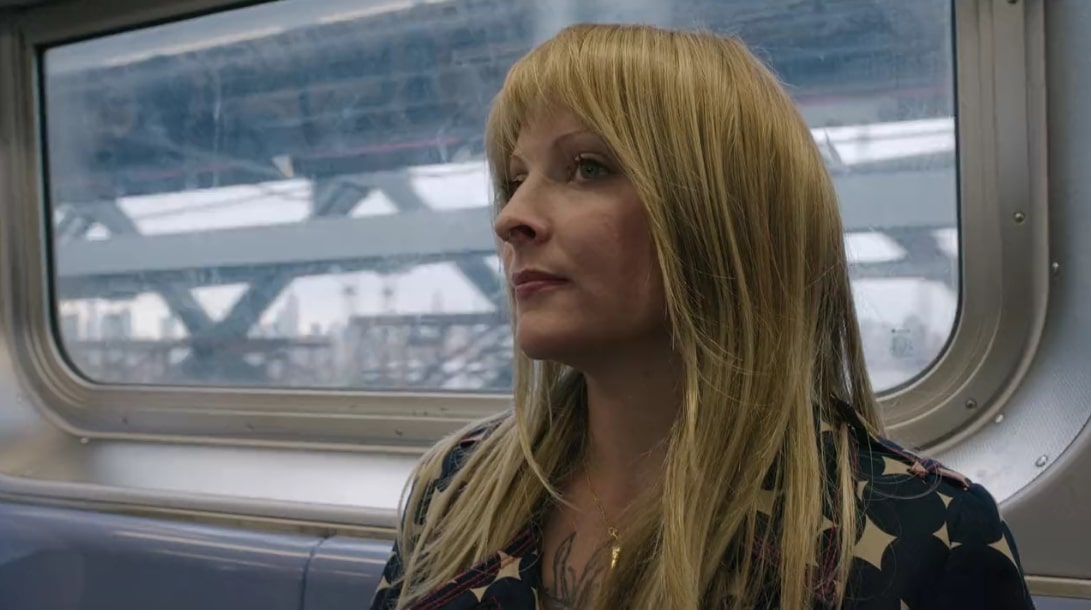 Autymn still remembers the despair she and her sister felt while growing up, yet the truth is they both found drastically different outlets for the same, and Ayries’ unfortunately led to further abuse. The former did notice the lifelessness in her sibling’s eyes rather quickly to realize something was wrong, though none of her efforts to help panned out, that is, until the latter decided to leave herself. Therefore, with Ayries now keeping away from the limelight, her sister has chosen to utilize every piece of evidence and the detailed journal entries shared with her to expose the whole, horrific truth.

Where Is Autymn Blanck Now?

When asked in the documentary why she’s fighting this fight, even if it’s with Ayries’ approval because she simply can’t, Autymn actually held back tears while replying, “I want other people to see… I want to speak out for someone who couldn’t speak for herself. I wanted to tell the story of someone that was, I guess, silenced in all of it and pushed under the rug, and I had the availability to do so. I only hope that other people don’t fall into [OneTaste or any similar organization like it] and that people see this and understand that it’s just… it’s not worth it, and it’s dangerous.” In other words, she wants to raise awareness as well as support her sister in every way imaginable. 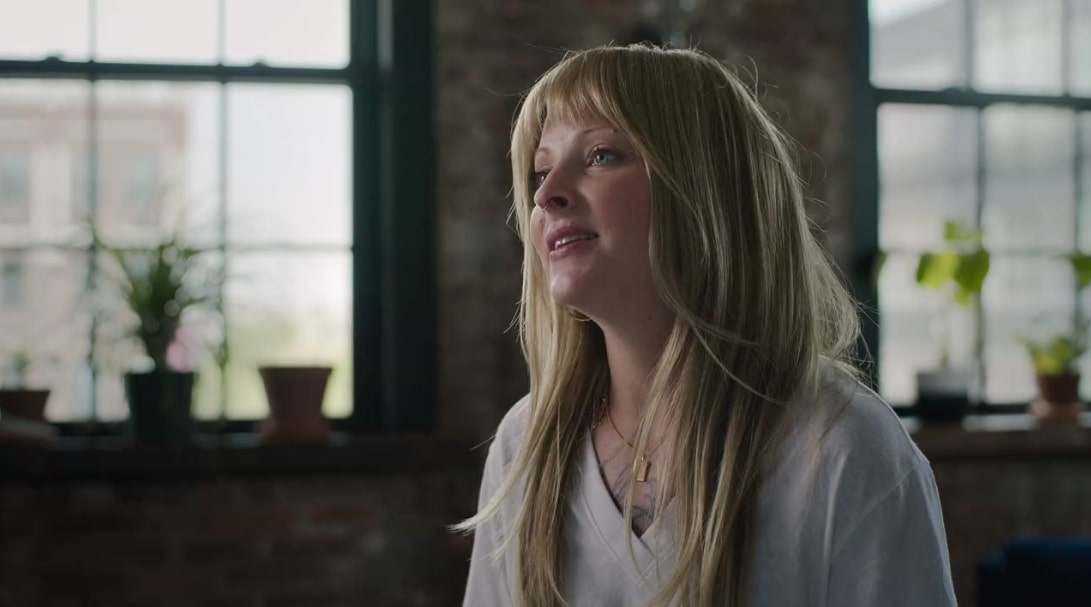 Coming to her whereabouts, from what we can tell, since Autymn also prefers to keep a relatively low profile these days, all we know is that she’s based in Whitefish, Montana, at the moment. She now actually goes by Autymn Blanck Sausen, indicating she may have found a life partner, but as her Instagram profile is private and she’s inactive on Facebook, we can’t confirm the same. However, the one undeniable aspect of her personal life is that she and her sister Ayries are as close as ever, even today.