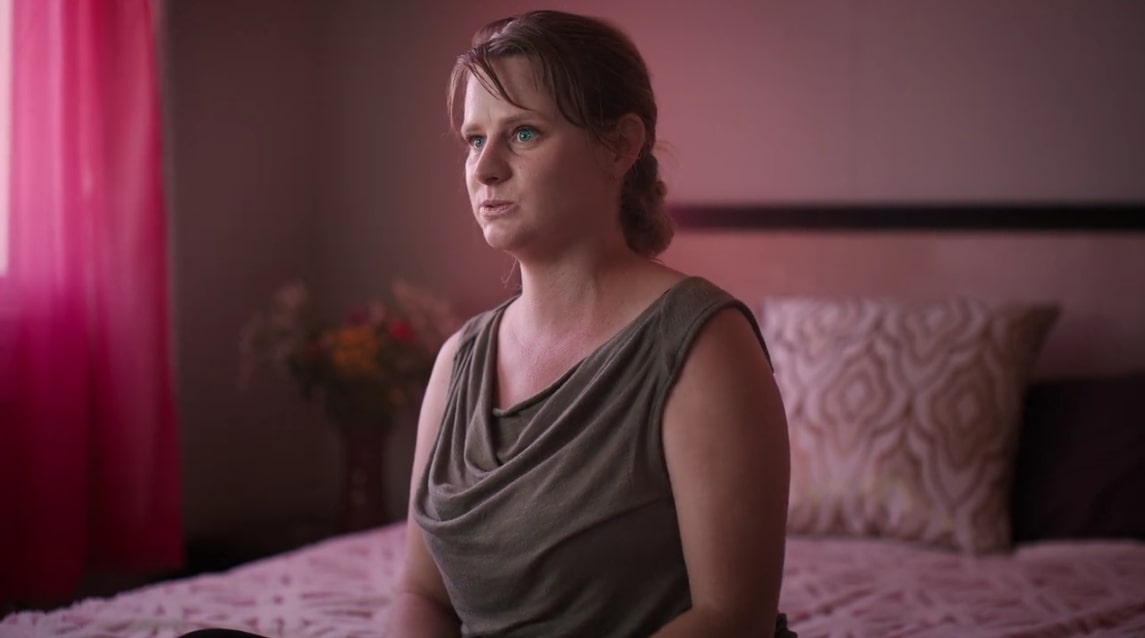 With ‘Orgasm Inc: The Story of OneTaste’ exploring the power of climaxes from every conceivable angle, we get a true insight into the way either utopia or hell can arise based on how it’s wielded. Former OneTaste members thus play a significant role throughout this Netflix original, especially as they’re the ones who witnessed the entire rise and fall of this sexual wellness firm first-hand. Amongst them is none other than Audrey Wright — so now, if you wish to learn more about her, her experiences in the establishment, as well as her current standing, we’ve got you covered.

As a queer woman who admittedly struggled with the societal pressure only to be feminine or masculine when she was younger, Audrey’s confidence and hence her overall sex got affected a lot. After all, it was “timid and shy” rather than open, spicy, as well as raunchy, which understandably, frustratingly often left her craving for more before urging her to unfurl in every sense of the term. That’s the driving factor behind her joining OneTaste — a largely female sexuality-driven organization established by Nicole Daedone and Robert Kandell back in 2004 — as a member in 2010. 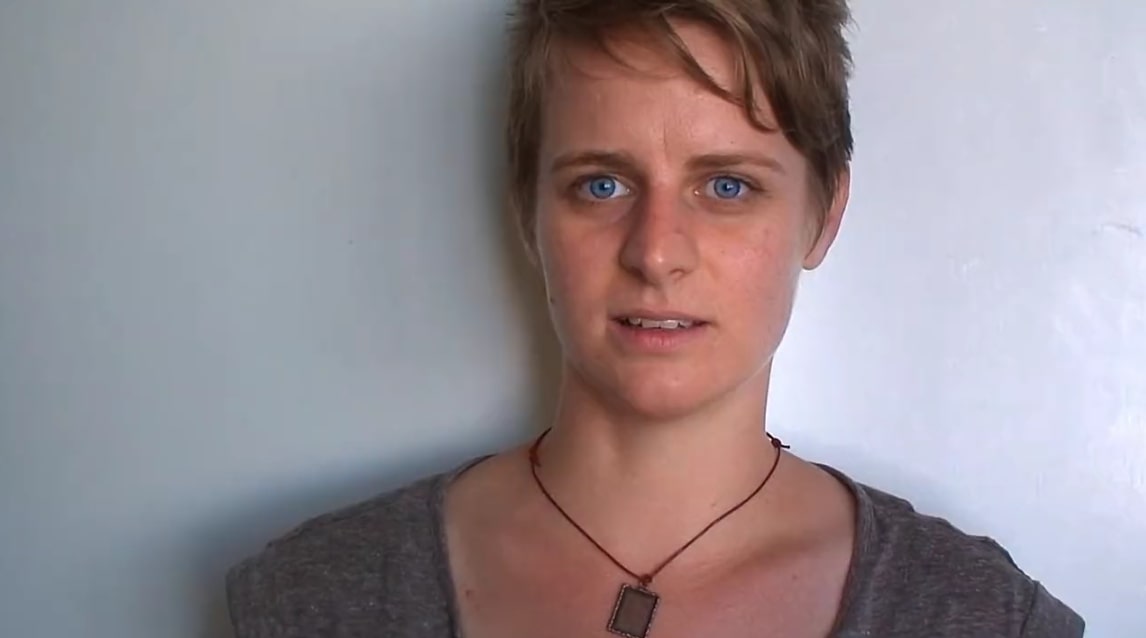 “Over the course of my four years living and working at OneTaste,” Audrey candidly stated in the feature-length documentary. “I became more relaxed and social in a way. And I think people could see it. I became okay with men giving me attention at work, I became friendlier towards them, and my career took off. I guess I owe that to learning a lot about men at OneTaste. They were really encouraging us to see the soft, sensitive, emotional sides of men.”

However, Audrey also conceded that the business was not always this way; there were some negative extremities as well, especially with there being little to no boundaries between anyone involved. There were direct orders to engage in sexual acts with customers, managers, and colleagues alike, as per her own account, as well as a sense of support toward physical/sexual violence. That’s why she didn’t even hesitate to speak to FBI officials about Ayries Blanck and now questions “her experience [at OneTaste] all the time.”

Where is Audrey Wright Now?

From what we can tell, Audrey Wright currently resides in the wondrous Northern Californian town of Oakland, where she continues to serve as a Freelance Video & Lighting Consultant. The professional had actually graduated with a Bachelor’s degree in Cinematography from the Academy of Art University in San Francisco in 2009, following which she kickstarted her true career at ODC Theater and OneTaste. She later also did a brief stint as a Production Specialist at Samson Speaking, all the while dabbling in Lightening Design. 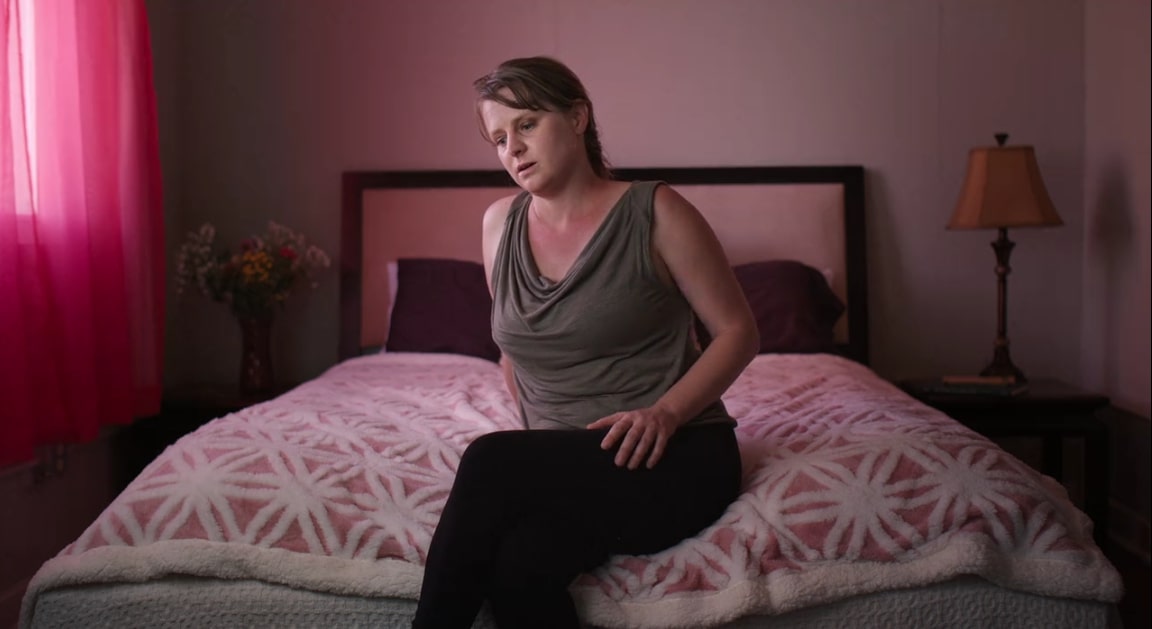 Unfortunately, we do not know much about Audrey’s personal standing at the moment since she seemingly prefers to keep a low profile, but we do know she wholeheartedly considered OneTaste a cult. After all, she said in the documentary, “the times that I’ve gone back; it’s like I know I was in a cult because I automatically feel like I’m back home and I want to stay there forever… [Yet] they never cared about me.”