Who is Ayries Blanck? What Happened to Her at OneTaste? 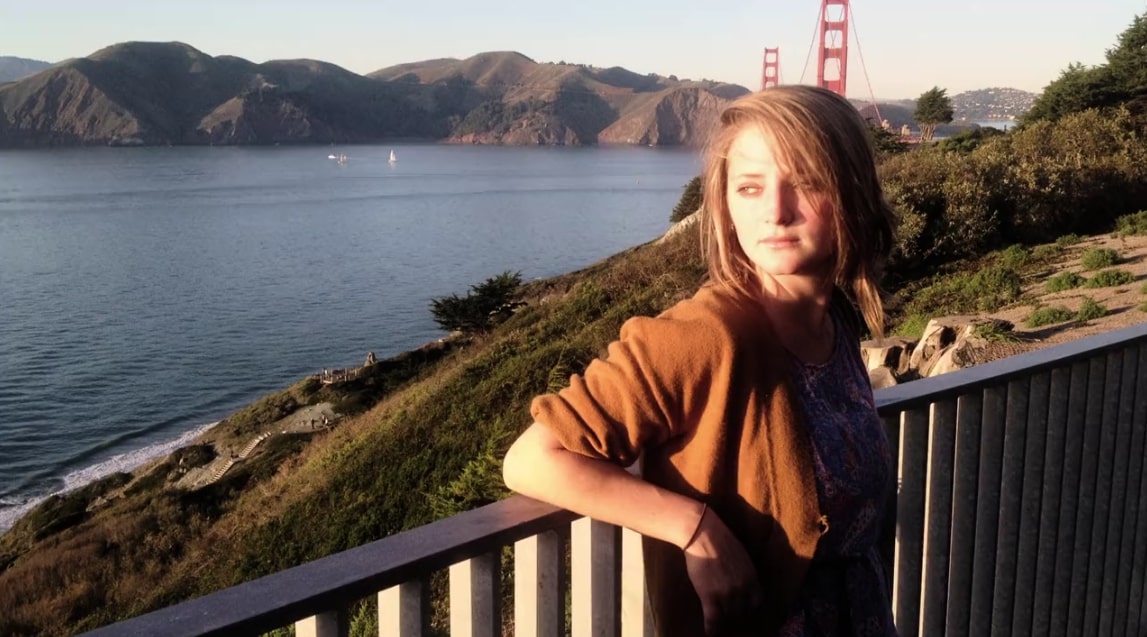 Ayries Blanck’s life has unfortunately never been happy, easy, or even comfortable owing to the severe trauma she endured while she was just a young girl, according to the original production. She and her loving sister Autymn were actually raised together, yet their surrounding unstable environment was such that the abuse — especially sexual — left them struggling with their own demons. The former, in particular, had trouble building connections, finding pleasure, and maintaining a community, which is why she felt drawn to the female orgasm-driven OneTaste in the first place. 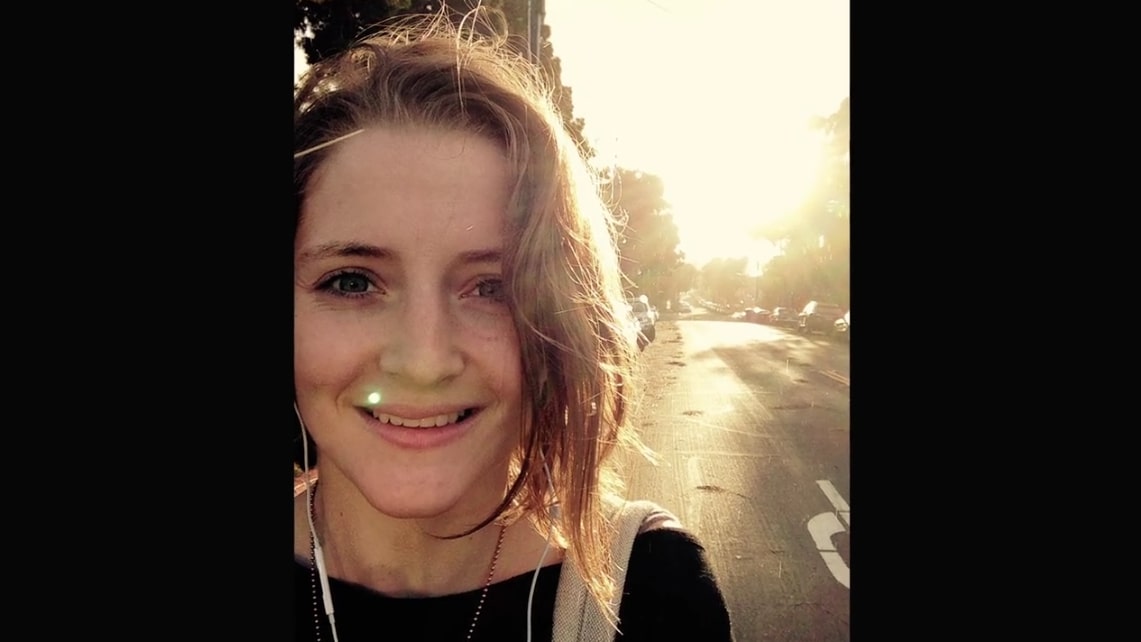 As per the documentary, Ayries had gladly stepped foot in the world of OneTaste in the hopes of healing from her past, yet her time there quickly evolved into nothing short of her worst nightmares. She did willingly participate in a few programs and held the position of sales representative within the organization, only for everything to turn upside down, reportedly owing to both misuse and abuse. The production even implies the higher-ups took advantage of the youngster’s insecurities as well as trauma to such an extent during this period that she completely lost the spark in her eye.

From what we can tell, Ayries had managed to part ways and sue OneTaste by the time the mid-2010s rolled around, but it wasn’t until recently that the true horrors she’d allegedly faced came to light. The firm did pay her $325,000 as a settlement in 2015 for the allegations of sexual assault and harassment she’d filed against them, though they maintained they weren’t involved in any physical matter. In other words, in response to the claim her bosses had often ordered her to sleep with others, the establishment stated they never required any employee to engage in any sexual acts. 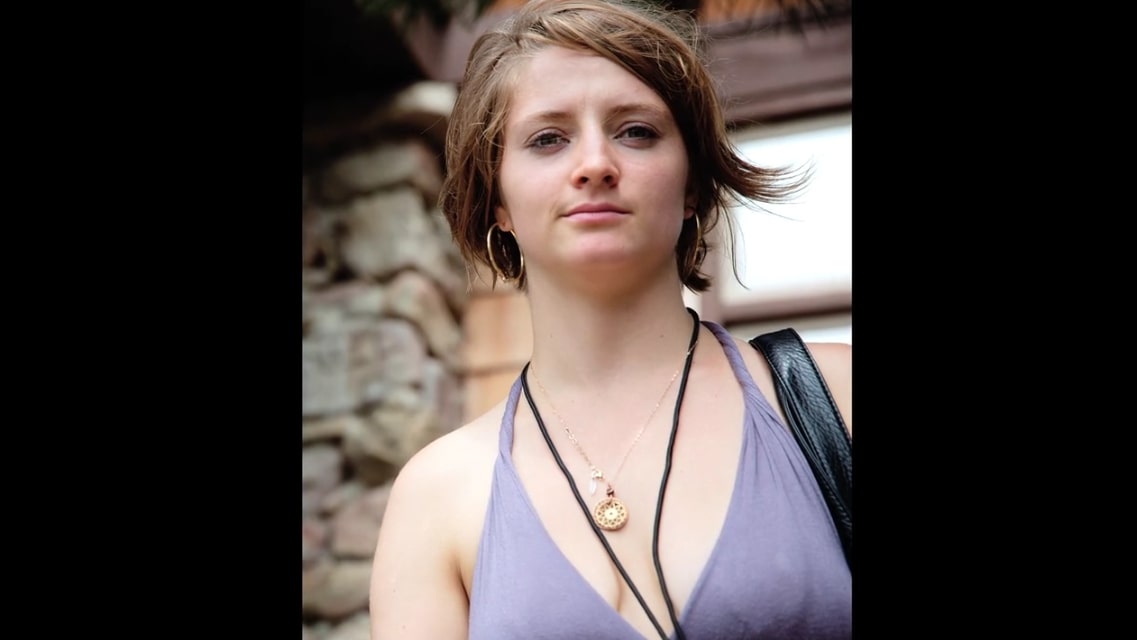 Ayries’ other accusation was that she’d been misclassified as an independent contractor rather than a sales representative because the company dictated most of her daily hours. To this, she’d also added the real blow was actually her less-than-minimum-wage compensation, along with pending overtime pay — which was crucial in her landing the 6-figure settlement.

Coming back to the physical/sexual elements, Autymn revealed in the Netflix original that OneTaste executives would tell her sister she “needed to sleep with all these [different] men or she needed to OM four or five times a day to release herself from the trauma of her childhood.” OM is Orgasmic Meditation, that is, a practice that combines mindfulness with an orgasm.

Autymn then admitted Ayries had been sharing journal entries with her via e-mail as part of her therapy, a couple of which she read out loud to really stress what her sister had gone through. “I woke up today filled with rage,” Ayries had once penned. “Rage at my boyfriend. He punched me in the face and split my lip, and bruised my eye. At first, I was shocked. We had fought many times before, but I had never thought he would go that far.” 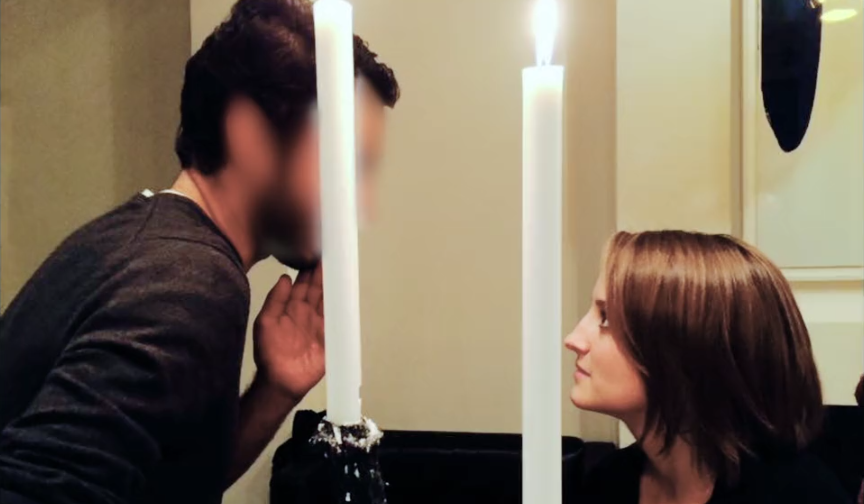 She continued, “I found little sympathy [at OneTaste]. This, I was told, was my fault. I had forced him to do it. His beast was only fulfilling what my body had asked him to do. Since I was a survivor of childhood domestic violence, this was my pattern and what my body was asking for. He was only doing as my body asked, and now I was shaming and blaming him for doing what I’d asked for… I was told that sometimes our soulmates must do violent things to help us grow. It was only a way to condone violence. [OneTaste] did not want me to, one, go to the authorities and, two, have my boyfriend leave and take his money with him.”

In another, Ayries detailed how a community member once “let his beast out” by picking her up with her arms pinned to her sides before shaking her in front of everybody else. “Nobody did anything as he screamed at me how he would like to rape me, beat me, use me; that he knew where I slept and he would find me in the night. I was reprimanded afterward for showing fear in the face of his beast [because] ‘a true turned-on woman would have taken his beast’s cry for help with grace and love.'” It’s also imperative to note that although OneTaste denies it, the film claims men were apparently often recruited from Tinder to help “release” Ayries’ orgasm.

Ayries admittedly “never wanted to OM with other people. I never wanted to have my body touched. It all was forced, and my body feels filled with shame and disgust. I remember being told not to go to the hospital, that all the shaking, the vomiting, the weightlessness, the sickness was just an orgasm. It was me alchemizing trauma and pain from when I was younger; that if I just stuck with it, I would ascend to my next level of awakening and freedom.” We should mention Ayries herself has never agreed to be interviewed by any platform for fear of reprisals by OneTaste, but she is now working hard to move on with her life for good.