Directed by Sarah Gibson and Sloane Klevin, Netflix’s ‘Orgasm Inc: The Story of OneTaste’ is a documentary movie that explores the details of a sexual awareness organization established by Nicole Daedone. The OneTaste brand promoted the idea of female sexuality and the power of orgasm to the general public before enlisting many as its members. However, several of them have since shed light upon their experience and how not everything was as simple and nice as the company would want others to believe. Ruwan Meepagala is one such individual, and he candidly shares each aspect of his experiences with the organization in the documentary. Naturally, many viewers are curious about what he is up to these days, and we are here to answer the same!

Ruwan Meepagala’s OneTaste journey began with him coming across one of Nicole Daedone’s charmingly captivating TED-Talk on the internet. He actually admittedly saw the video 20 to 30 times because he was so enamored by the entire concept she was promoting. As someone secretly struggling with anxiety as well as a sense of inner darkness, the idea of sexual freedom and genuine human connection felt liberating to him. He thus went on to attend a standard workshop, where he came across Nicole for the first time. 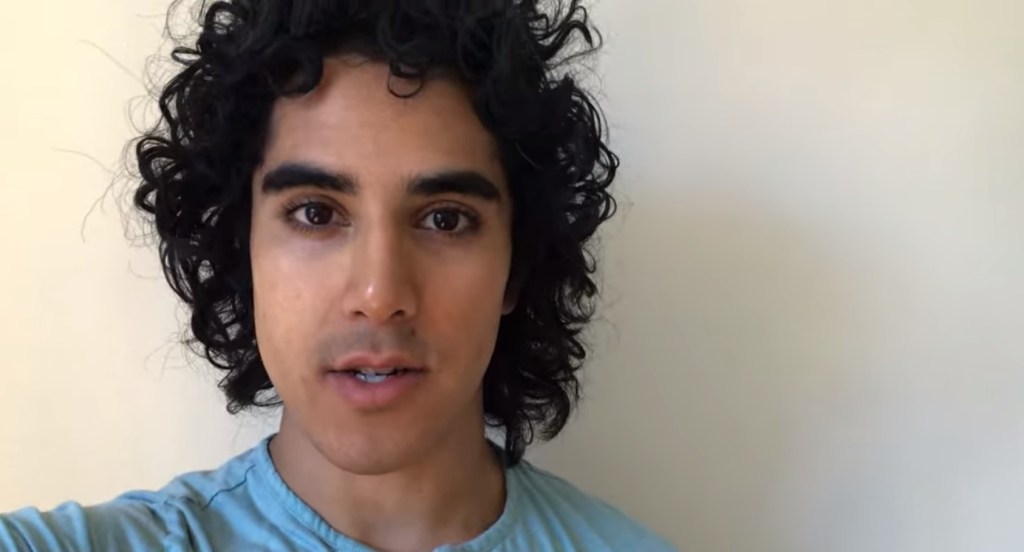 The Founder-CEO was asking everyone why they were truly there at the workshop, only for Ruwan to initially give the generic answer of finding sex interesting when it was his turn. However, once he noticed her simply turning away as if uninterested, he rushed in to add the truth; that he craved a real bond with others. That’s when Nicole properly looked at him before stating that the reason he could not form a connection was that he was hiding behind a mask, something he felt was indeed true.

Slowly but surely, Ruwan became immersed in the organization, even during those moments when he didn’t really want to. He did try to tell executives he didn’t have enough money to enroll in a course or afford a membership, but their sales practices were such that he found himself handing them his credit card following a mere conversation. The card had a $1,000 limit, yet its use still started a cycle of debt for him and then he stuck through it all because he felt he needed to justify the same. Sometime later, Ruwan actually started serving in the capacity of a Sales Representative for the firm, meaning he helped sell memberships. 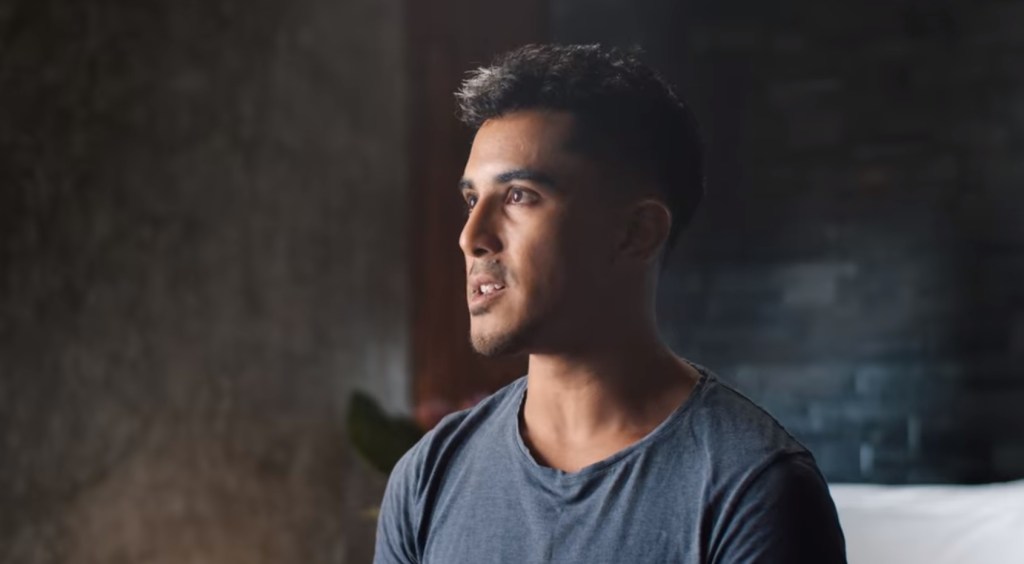 While working for OnState, Ruwan was allegedly told he would get 20% of the revenue from the organization’s New York branch. But then he learned the same would be divided among five people. Later, the narrative shifted again, and he was told that only people who make certain kinds of sales are given that money. He has even revealed that he would sometimes be made to feel bad for focusing more on the income than the work.

Ruwan started in the Production/Sales/Media department on OneTaste when he joined, yet he soon evolved into a Certified Orgasm Coach/OM Trainer. Though by the time he decided to part ways with the establishment in September 2014, he was primarily working as an Editor at Large.

Talking about his experience in the company, Ruwan described a detail where a fellow sales rep, a woman, was being heavily scrutinized and talked down as a part of their practice. He described this process as “killing,” where Nicole or some other higher-up would psychologically attack someone to such an extent that they would stop feeling anything. He admitted that even as part of OneTaste, he genuinely felt bad about the treatment the innocent girl received (it was implied she was Ayries Blanck).

Where is Ruwan Meepagala Now?

After spending two years with OneTaste, Ruwan Meepagala left the organization but then felt unable to relate to the general public. He thus thought the only job he could do to survive in the real world was in the blue-collar industry, where he needed to use his hands. When the explosive Bloomberg article by Ellen Huet came out and delved into the inner workings of OneTaste, his loved ones grew worried about his past participation in the organization. He was apparently also approached by a private investigator who said he might be involved in a lawsuit in the future.

However, as of writing, Ruwan seems to have made the most of his life and now works as a podcaster, writer, and coach. As the lead host of ‘The Ruwando Podcast,’ he talks about all aspects of life but especially focuses on spirituality and sexuality. He has also written several articles for Medium and is currently working on a book that would delve into his time with OneTaste. Additionally, Ruwan has a website through which you can sign up for one-on-one coaching sessions with him. He also offers two courses titled Masculine Archetype Challenge and Master Arousal Control.

Ruwan is in a happy relationship with Nalaya Chakana at the moment, and the couple has a beautiful daughter named Keilani. Though the podcaster is apparently based in New York City, New York, he is often seen in Thailand. Presently, he also serves as Managing Member for Social Media Seeds. Therefore, considering everything he has been through, we can only wish Ruwan and his loved ones the best in their lives and hope they find happiness and solace in all their future endeavors.