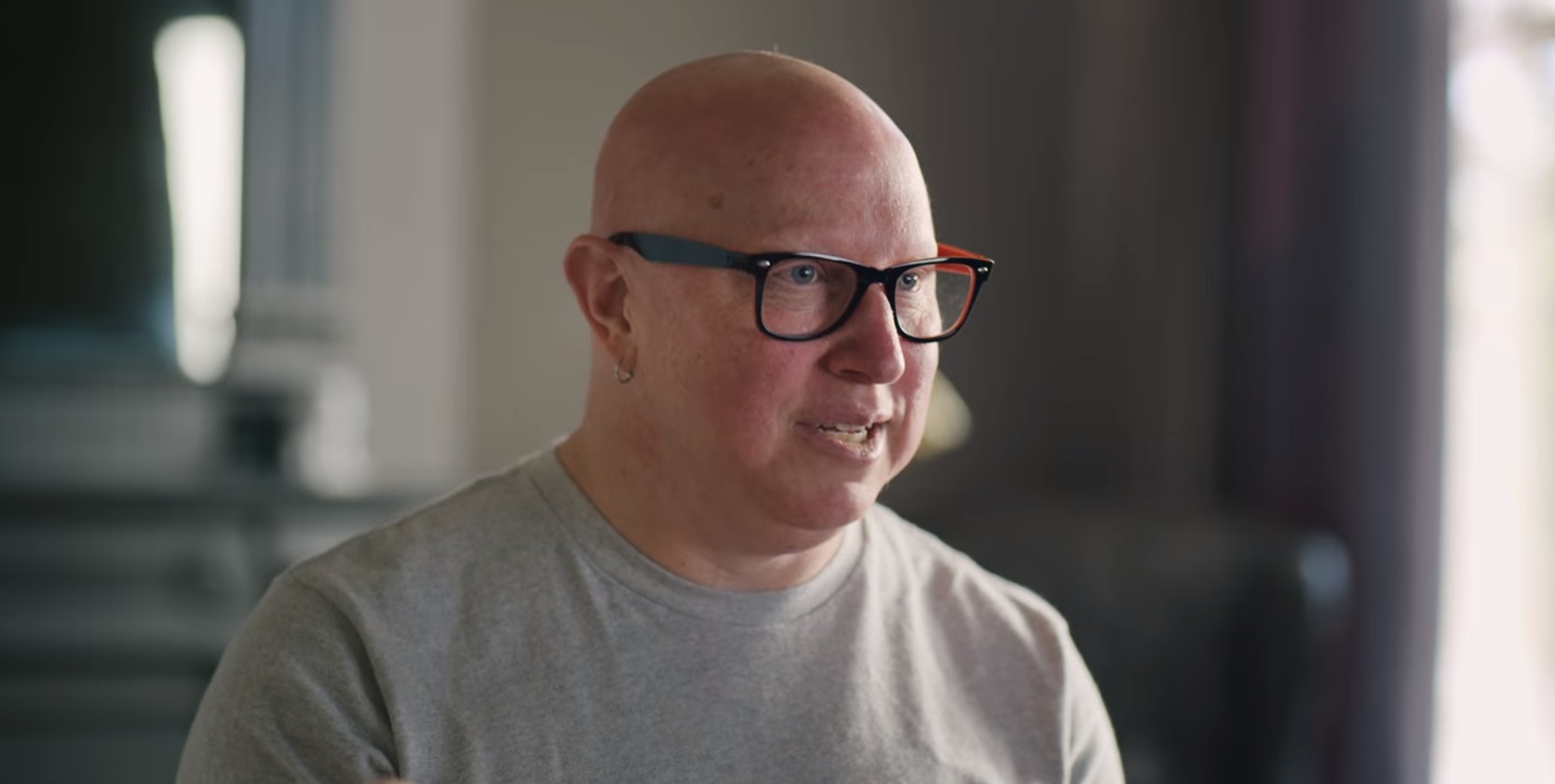 Directed by Sarah Gibson and Sloane Klevin, Netflix’s ‘Orgasm Inc: The Story of OneTaste’ is a documentary that delves into the workings of a sexual wellness firm. Promoted primarily as a female-satisfaction awareness brand, OneTaste was founded by Nicole Daedone, who soon amassed a large number of followers. However, as time went by, an unsavory side of the “sex startup” came to light, which is precisely what several ex-members of the organization detail, along with their own experiences in the original production. Amongst them is Chris Kosley, who describes his connection with the establishment and what he witnessed as a member. Naturally, many are curious to know what he is up to these days, and we are here to answer the same!

As a member of the tech industry of San Francisco, California, there was a time in Chris’ life when he felt like he could not even converse with women. The female gender was admittedly a mystery to him, and though he wanted to engage with them badly, he had no idea what to really do. However, one fine day around 2006, his friends invited him to attend a OneTaste workshop at 1074 Folsom Street, which turned his whole world around. 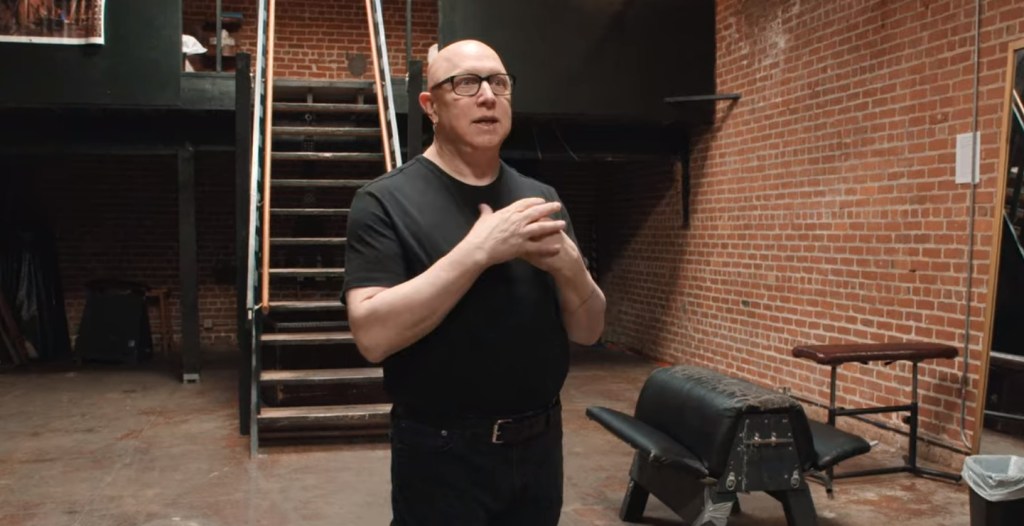 While Chris had heard of OneTaste previously, what he saw at the workshop completely baffled him. The big meet-up with such a friendly vibe and open sexual communication seemed incomprehensible to him. Then, as he continued to mingle, he ended up coming across Nicole, whom he recognized from his research on the internet. Talking to her, he implied, was what drove him to not just wonder about the benefits of joining OneTaste but actually do so.

As he described in the documentary, Chris subsequently became enamored with the organization and went on different forums about the same. He did read all about the open, frequent sexual activities the members allegedly participated in, but he could hardly make sense of or believe it. That’s because his self-confidence issues were in play, making him think that even if everything was true, he would not be welcomed with open arms. However, he was wrong; he actually became a resident of the OneTaste warehouse shortly after, a place where several personnel lived together. 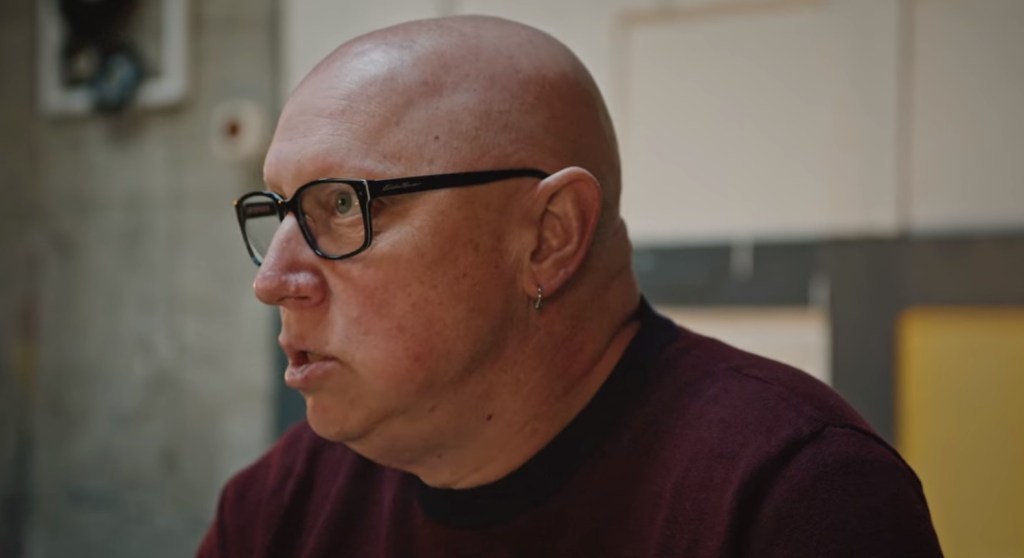 It’s also imperative to note that when OneTaste opened up a Magic School around the mid-2010s, Chris was inducted as one of the priests. Given his technical knowledge, he also worked as the guy behind the camera for many of the firm’s promotional or instructive videos. In fact, Chris left his stable job behind to take up that role for OneTaste — so here’s what we know of his present whereabouts.

Where is Chris Kosley Now?

As of writing, Chris Kosley is still based around the San Francisco Bay Area in California. He actually works as a Senior Desktop Support Admin for WW (formerly Weight Watchers) at the moment, where he will complete three years in December 2022. Unfortunately, though, because the University of Colorado (Bachelor’s in Film + Liberal Arts) and the University of Santa Monica (Master’s in Counselling Psychology) graduate prefers to keep his personal life on the down low these days, we do not know much about the same. 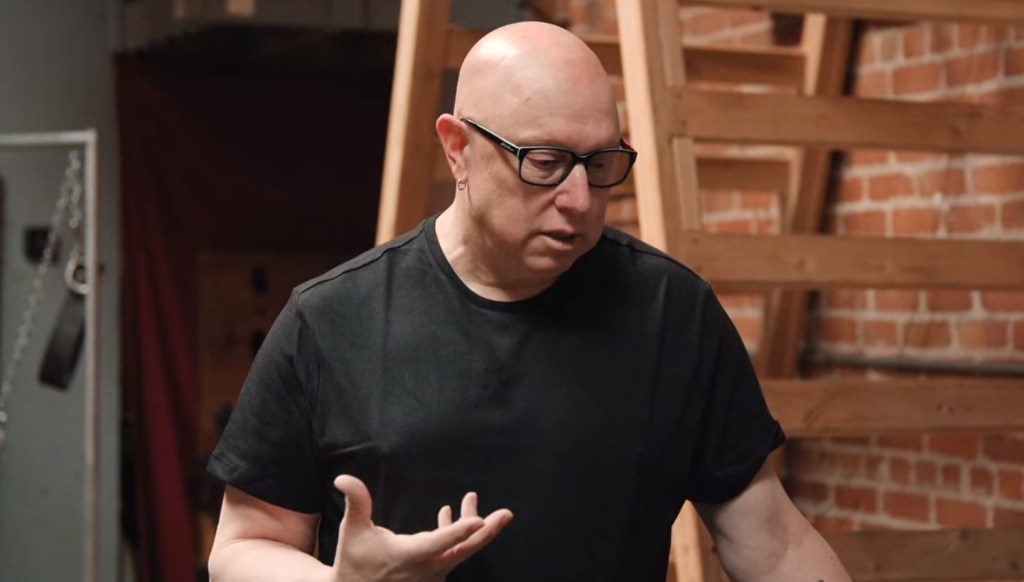 We should mention that due to the explicit nature of the videos Chris had shared with Netflix to use in the documentary, a lawsuit naming him was filed at the Los Angeles County Superior Court in September 2022. The filing by 15 plaintiffs asked for a temporary hold on the film’s release on the grounds the former videographer had given explicit videos to the filmmakers without proper consent from the involved parties.

“In 2016, OneTaste terminated Kosley’s employment,” the lawsuit stated. “When Kosley departed his employment with OneTaste, Kosley misappropriated a copy of the Materials.” However, director Sarah Gibson contended all videos were obtained legally and were publically accessible through OneTaste or their YouTube Channel itself. The lawsuit was thus denied in early November 2022, paving the path for the documentary’s release.