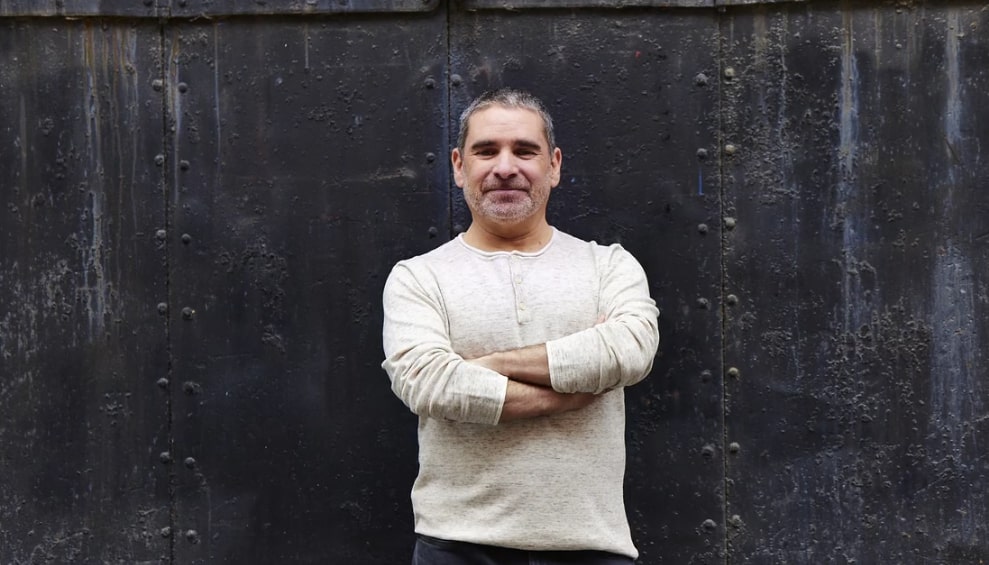 Netflix’s ‘Orgasm Inc: The Story of OneTaste’ is a documentary film that truly lives up to its title by exploring the reality behind a largely female sexuality/satisfaction-driven firm called OneTaste. In other words, whether it be the positive ways this business sparked confidence, hope, and joy amongst countless individuals or the horrific nightmare it evolved into, the original covers all aspects. But for now, if you simply wish to learn more about its former personnel Ken Blackman — once referred to as a “Master Stroker” in Orgasmic Meditation (OM) — we’ve got the details for you.

It was reportedly back in 1999/2000 when Ken met Nicole Daedone and Robert “Rob” Kandell for the first time at Welcomed Consensus, where they were introduced to clitoral stroking. Little did the former know, though, that the duo would end up establishing OneTaste with the idea of blending the same concept with mindfulness around 2004, and he would join them in 2008. That’s when his own set of pleasure skills — something he already had experience in as a professional — truly shone through because he understood a woman’s actual wants and could help others in the same. 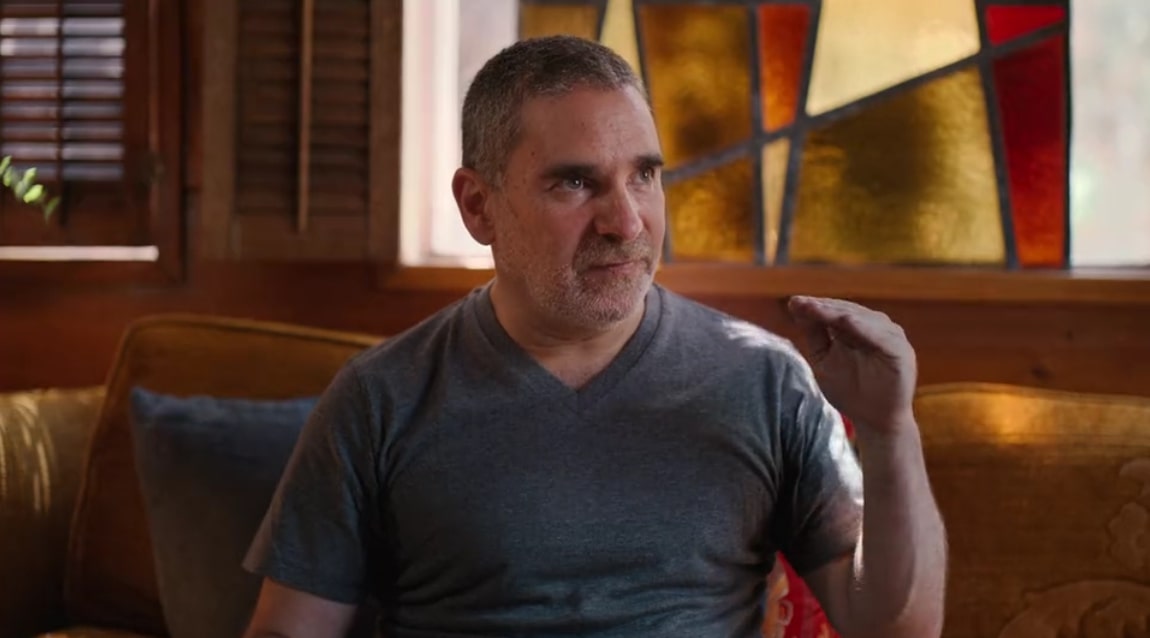 Ken was thus nicknamed Yoda — reportedly due to a combination of his stature, his sage yet cryptic wisdom, and, of course, the worship he (his finger) received for his tireless work on women. The fact he knew they didn’t want a protector, carer, or provider anymore but rather an equal with whom they could play while also having a sense of total comfort was a significant factor as well. According to Playboy, “When [Ken] stroked a woman, it was said, he could feel everything she felt. He could get inside of you [without actually doing so],” which is why he was considered a Master.

There was a practice of Male Stroking as well, per Ken’s account in the documentary, yet it was deliberately kept on the down low for fear of what it might bring up if exposed to the public. We should mention that since Ken was actually at OneTaste from the early years, he genuinely believed “what we were doing was increasing human connection and researching human connection… All of this stuff that people avoid because it’s so scary [being vulnerable, open, honest, and self-exposing] is precisely where people need to go in order to have true, nourishing human connection.”

Where is Ken Blackman Now?

From what we can tell, Ken left OneTaste rather suddenly and inexplicably around six years after he’d joined, meaning it was just around the time serious accusations against them first came to light. It hence appears as if he has been able to move on with both his personal as well as professional life comfortably and is currently serving as a renowned relationship/connections coach in California. It’s also imperative to note that his work throughout the nearly 20 years he’s been active in the field has only garnered positive mentions in publications such as Playboy, Cosmopolitan, HuffPost, and BBC, among others. He might have once admittedly been a “walking encyclopedia of all the ways you can be bad with the opposite sex,” but it had all changed when he stepped foot into this world of female-centric pleasure.

Ken may have once been known as a former software engineer turned international sex educator turned relationship coach, yet he’s now spreading his wings as a writer as well. He not just runs a blog called The Craft of Intimate Coupledom and contributes to The Good Men Project, but he’s also the author of his upcoming book, ‘Powerful Woman, Confident Man: The New Art of Loving Passionately and Building a Resilient, Fulfilling Relationship.’

In other words, Ken’s focus continues to be on an honest, unfiltered view of how women’s empowerment impacts love, sex, and life. As for his own personal life, he is happily married to podcaster, women’s rightness expert, and certified coach Ana Del Castillo, who he does not shy away from showing off on his social media platforms.