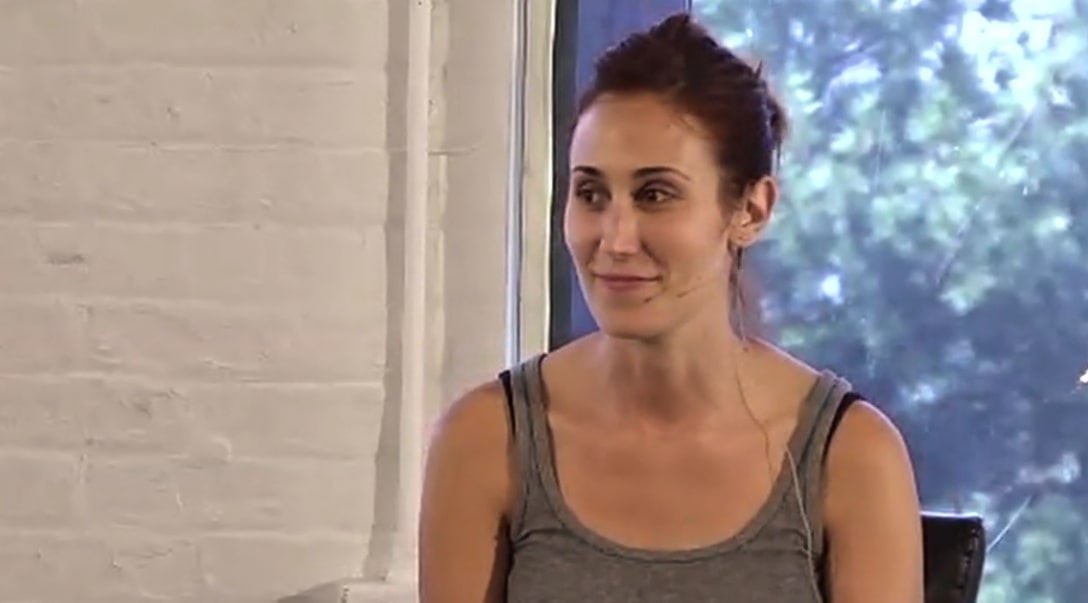 With Netflix’s ‘Orgasm Inc: The Story of OneTaste’ delving deep into the rise and fall of a sexual wellness company unlike any other, we get a true insight into the dark side of human desires. After all, this documentary underlines not just the efforts of the organization’s top executives to help it grow but also their alleged depraved misuse of consumers, employees, and members alike. So now if you wish to learn more about one such individual, Head of Sales Rachel Cherwitz, along with her own personal experiences as well as current standing, we’ve got the details for you.

Rachel’s early life was not very comfortable, happy, or even stable owing to severe abuse, as implied in the original production, sadly driving her down the path of sheer alcoholism and anorexia. In search of her identity, she thus moved to Israel and became an ultra-Orthodox Jew for nearly two years, starting in the early 2000s, only to actually find the same in OneTaste upon her return. That’s because the female sexuality-driven firm directly impacted her self-confidence in a positive manner by giving her “deep physical access to the woman I am and the woman I want to be.” 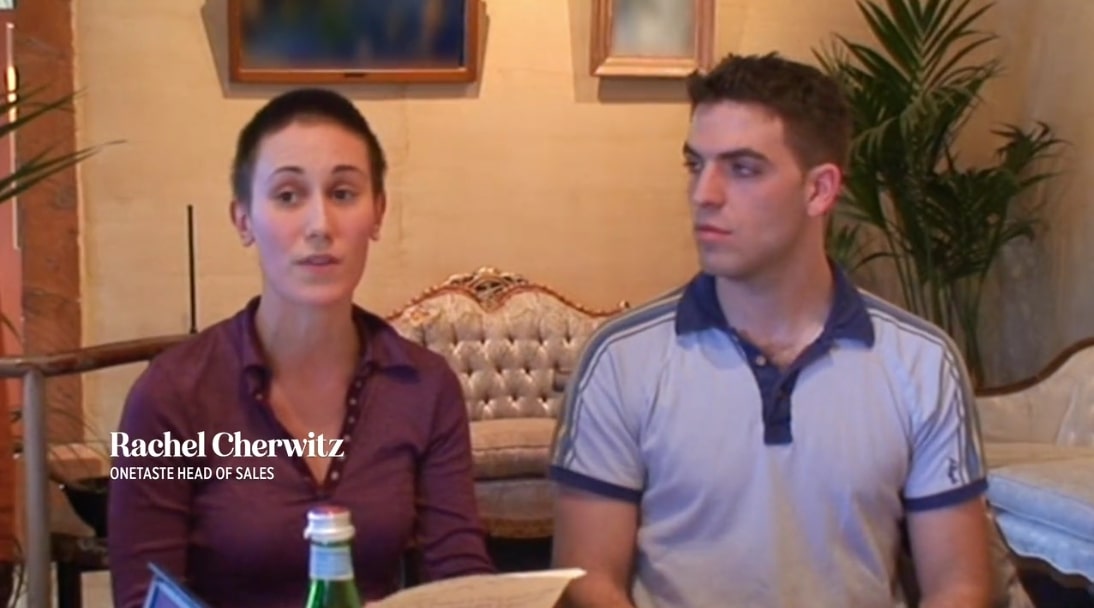 This sense of wholeness apparently drew Rachel further into OneTaste, where she eventually evolved into a teacher of Orgasmic Meditation (simply OM) before landing the title of Head of Sales. She hence reportedly offered sensuality coaching programs across a few states (either in person or via satellite) while also recruiting consumers and members through her undeniable charm. In fact, according to several former personnel, all this led to her becoming Founder Nicole Daedone’s top lieutenant and holding significant influence for the majority of the 11 years she was there.

“[Rachel] was this powerful figure within the company,” the Netflix documentary explains. “She was very close to Nicole. She was like Nicole’s right-hand woman. And she inspired a lot of admiration because she really projected this sense of being a woman who was really in charge of her sexuality.” However, she allegedly also used this position of power to instill fear in others and then pushed them to engage in sexual conduct with different individuals, whether colleagues, clients, or managers. The reason — she knew such activities would make the latter more inclined to continue engaging.

Where is Rachel Cherwitz Now?

From what we can tell, Rachel Cherwitz willingly resigned from her position at OneTaste around May 2018, when reporters seriously began questioning them regarding their dubious sales practices. “I’ve realized not everyone makes decisions as fast as I do. I’ve realized sometimes I’ve given my opinion when I should not have,” she said in a statement. “For now, I am focused on taking some time to reflect.” Yet, we can not ignore that many former staffers claim the top sales executives often referred to themselves as “lions,” “tigers,” or “fluffers,” while deeming clients as their “marks.” 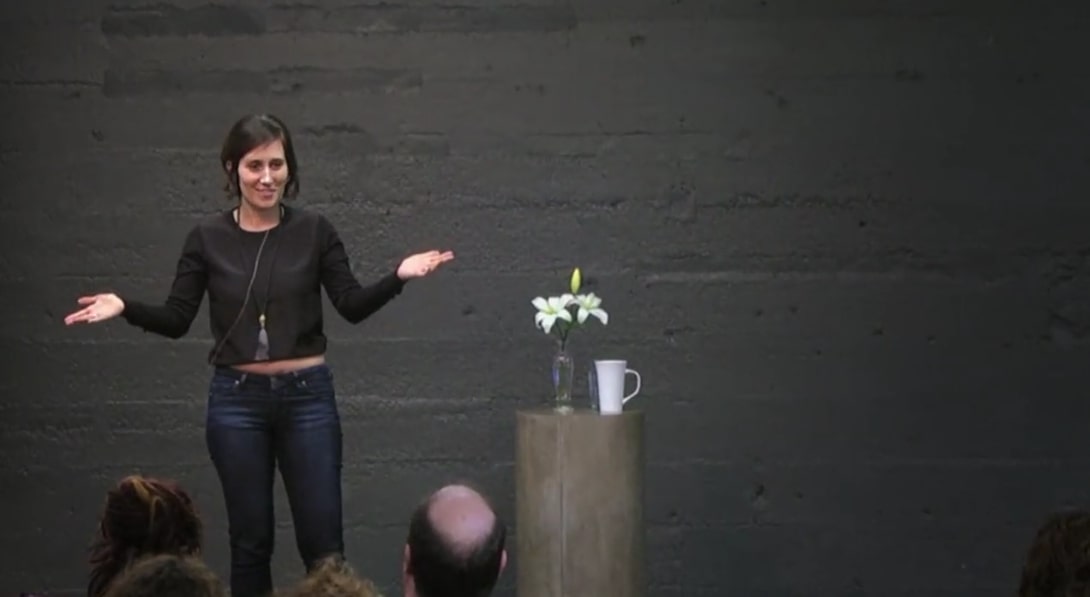 Coming to Rachel’s whereabouts, she currently does not have an active presence on any social media or online platform, suggesting she’s deliberately keeping a low profile. Therefore, apart from the fact she seems to be based in San Francisco, California, at the moment, we unfortunately do not know anything about her recent personal or professional status.

Though we should mention that the once teacher/addiction counselor, alongside Founder Nicole and OneTaste Inc. itself, is part of a defamation lawsuit filed against BBC in late 2021. This case actually stems from a Radio 4 ten-part podcast titled ‘The Orgasm Cult’ claiming the two women unabashedly operated a “destructive orgasm cult” that led to “isolation, debt, and abuse” for several of its members throughout the years. An interim hearing for it was held in the summer of 2022, yet the result of it remains unclear.