Where is Barbra Campbell Today? 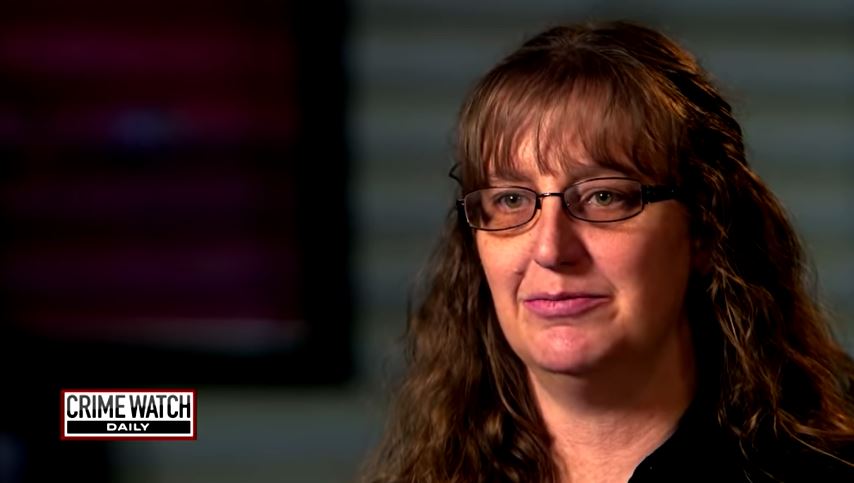 On the night of June 28, 2007, a 34-year-old single mother of three, Paige Birgfeld, vanished from near her Grand Junction, Colorado, home, with no trace left behind. As highlighted in ABC’s ’20/20: Missing Escort Service Mom,’ though, only her skeletal remains were discovered on March 6, 2012. However, Lester Jones, her assailant, wasn’t brought to justice until late 2016, concluding the entire case last almost a decade. And during all this time, Paige’s loved ones, including Barbra Campbell, had to go through all the stages of grief without any concrete answers.

Who is Barbra Campbell?

Barbra Campbell and Paige Birgfeld met four years before the latter went missing and immediately became close friends. Although they both had a family and a life of their own, they also made sure to catch up every once in a while. Thus, Barbra knew all about Paige’s relationship problems with her second ex-husband, Rob Dixon, along with her side hustle to support her children. Yet, even with that, she couldn’t help but appreciate how her friend juggled everything as a single parent with three young kids. “We all pale in comparison,” she once admitted. 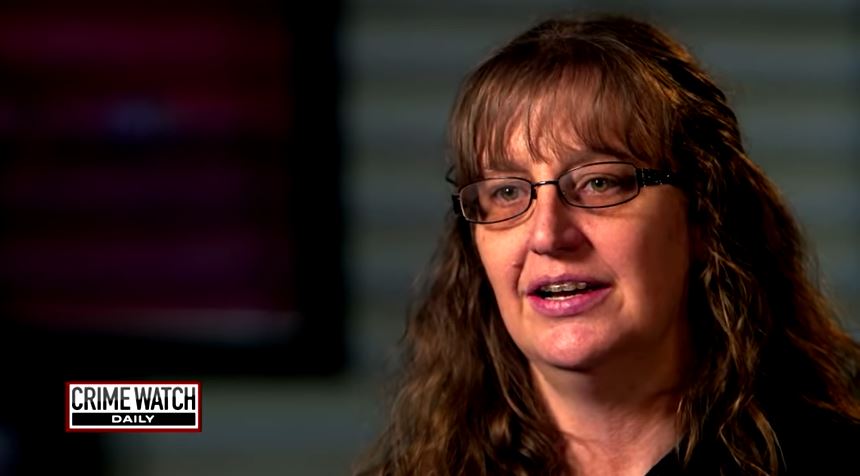 “The way she talked, the way she acted, the way she treated you — every thing about her was just so wonderful,” Barbra said. Therefore, as soon as she heard the news that Paige had disappeared through her husband, she started doing all she could to find her. Barbra openly talked to detectives about her suspicions regarding Rob, told them how her friend was scared of her ex, and also claimed that Paige knew where to draw the line in her side job. Almost daily for a while, she searched the area with other volunteers to find Paige, but to no avail.

Where is Barbra Campbell Now?

On March 6, 2012, when hikers found Paige Birgfeld’s skeletal remains 60 miles south of her home, Barbra Campbell admittedly broke down as she realized that one of her closest friends would never return to her again. “There is no possibility of having her in my life again,” she said. Hence, of course, when Lester Ralph Jones was found guilty of Paige’s kidnapping and murder in 2016, Barbra breathed a sigh of relief. “It was unbelievable elation that he was really going to take the blame for this and that we had an answer.”

As for where Barbra is today, she still resides in Grand Junction, Colorado, with her husband, Hans, and their kids. Working as an author and a cellist for the Grand Junction Symphony Orchestra, she is also a former counselor for Educational Travel, USA, and she seems to have created a good life. Nevertheless, the loss of Paige is an ordeal that Barbra continues to grapple with. This is exactly why she remains one of the loudest voices for her late friend and asserts that although Paige is gone, she is very much alive in the hearts of those who loved her.