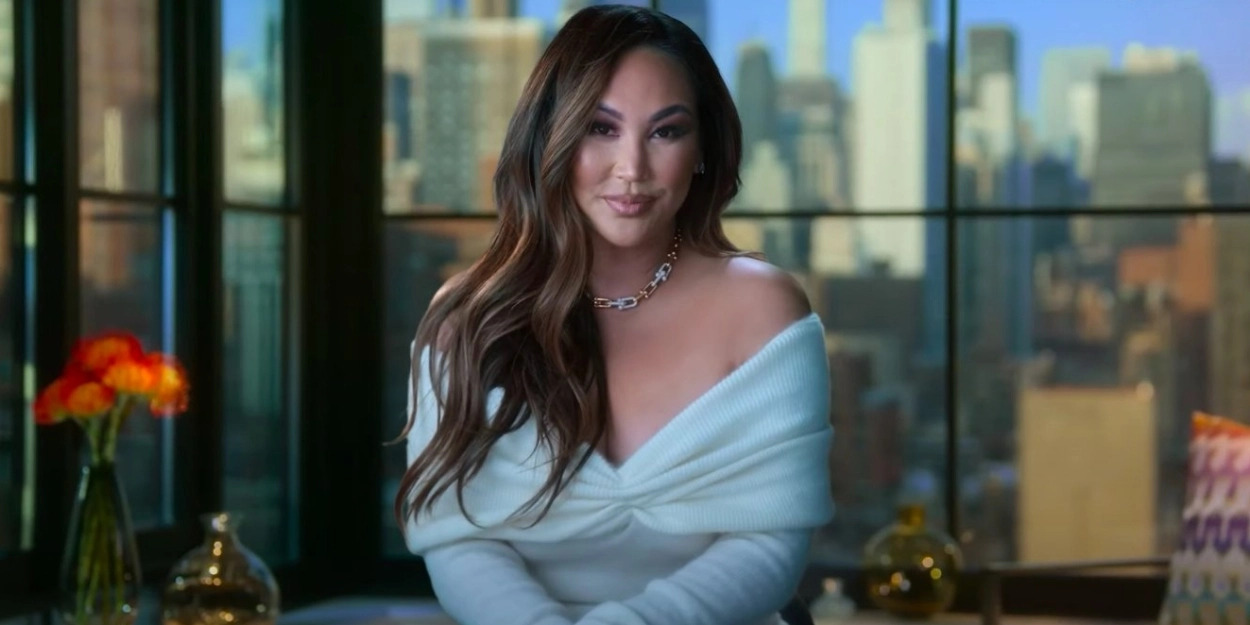 A spin-off of ‘Bling Empire,’ Netflix’s ‘Bling Empire: New York’ is a reality series that revolves around a group of sophisticated and wealthy Asian Americans who navigate different aspects of their life in the city. They prefer to indulge in direct conversations while there is fierce competition for love, money, and power.

The city is filled with numerous billionaires, CEOs, and fashion icons, with whom the stars of the show interact. Starring Dorothy Wang from the parent show, ‘Bling Empire: New York’ also features Tina Leung, Stephen Hung, Deborah Hung, and Richard Chang. With some of the iconic landmarks in the backdrop, it is natural for you to wonder where the reality show is actually filmed. Well, allow us to provide you with all the necessary information about the same and put your curiosities to bed!

‘Bling Empire: New York’ is filmed in New York, particularly in and around New York City. The principal photography for the inaugural iteration of the show seemingly took place over the summer of 2022. Now, without wasting any time, let’s follow the stars of the show as they travel across the city and get a detailed account of all the specific sites that feature in the Netflix show!

Most of ‘Bling Empire: New York’ is lensed in and around New York City, the most populous city as well as the most densely populated major city in the United States. From the looks of it, the production team travels across the Big Apple to tape different scenes, exteriors as well as interiors, against suitable backdrops. Located at the southern tip of the New York State, New York City is known for having a significant amount of influence on art, fashion, healthcare, politics, sports, tourism, education, technology, and more.

With a number of districts and monuments considered major landmarks in the city, NYC attracts millions of tourists from all over the globe each year, making it one of the world’s most visited tourist destinations in the world. Some of the iconic and well-known places of interest in The City That Never Sleeps are Times Square, the Empire State Building, the Statue of Liberty, Central Park, the Stonewall Inn, Rockefeller Center, and the Manhattan Chinatown, some of which you might be able to spot in the backdrop of a few scenes of the reality series.

Apart from being one of the favorites among tourists, it is also a favorite among filmmakers as many visit the city for shooting purposes. In fact, over the years, New York City has hosted the production of many filming projects. Apart from ‘Bling Empire: New York,’ New York City and its surrounding locales have been featured in ‘Summer House,’ ‘Kourtney and Khloé Take The Hamptons,’ and ‘Secrets and Wives.’