Where Is Bodybuilder Dorian Yates Now? 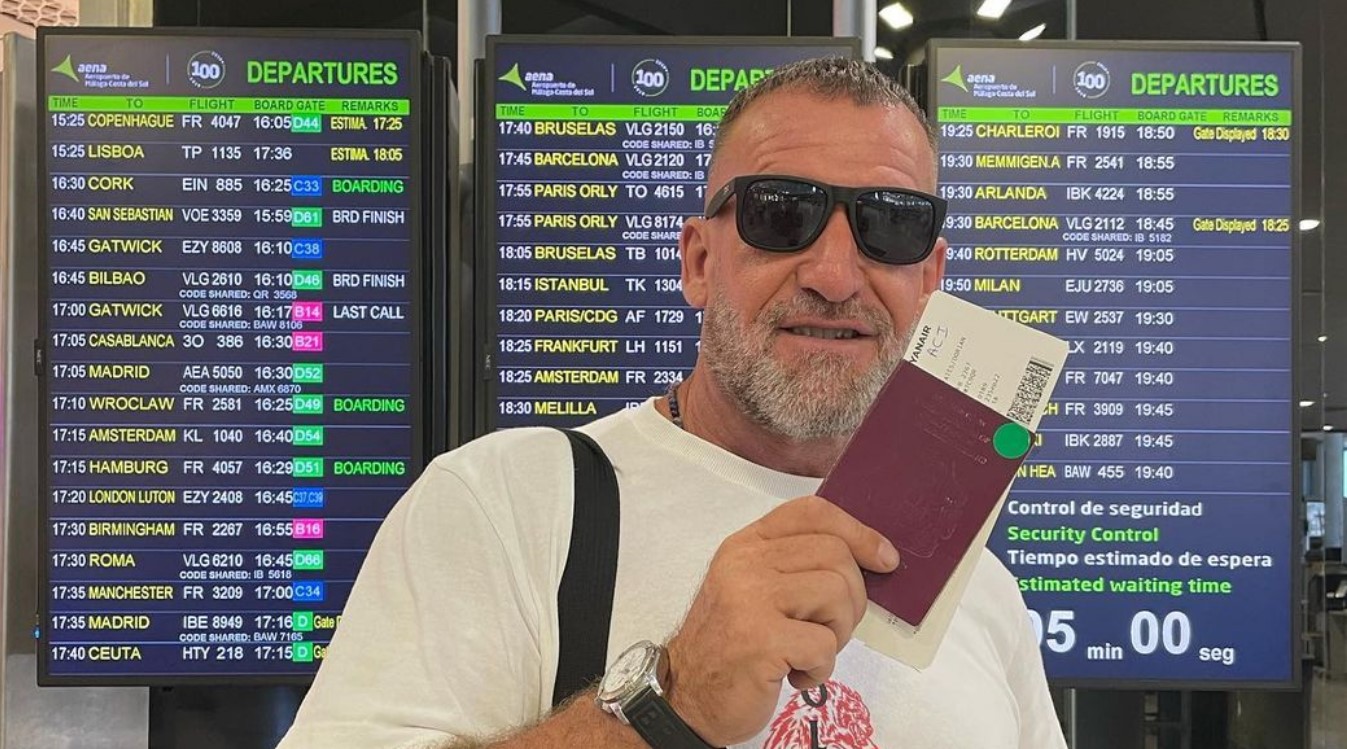 Bodybuilder Sally McNeil and her husband, Ray McNeil, were navigating a rocky marriage that witnessed a shocking end when the latter was shot to death on February 14, 1995. Netflix’s ‘Killer Sally’ draws a vivid picture of the slaying and follows the police investigation that eventually led straight to Sally herself. Besides, the Netflix show even talks about other famous bodybuilders, including Dorian Yates. If you have ever wanted to know more about the popular bodybuilder or where he is at present, we have you covered!

Who Is Dorian Yates?

Born on April 19, 1962, in Warwickshire, England, Dorian Yates had a tough childhood as his father passed away when he was 13. Following his father’s death, Dorian, along with his mother and sister, moved to the village of Walmley in Sutton Coldfield, Birmingham. There, sources state that he got into bad company, which led to an arrest and six months of detention at the Whatton Youth Detention Center in 1981.

Since Dorian had nothing to do in the detention center, he took up weight training as a hobby, yet soon realized he had a passion for the same. When released from prison, he kept up his training routine and began practicing at Martin’s Gym in Temple Row, Birmingham. Subsequently, Dorian won his first title, Mr. Birmingham, in 1984 and was crowned the Heavyweight British Champion two years later.

Once Dorian began winning competitions, he realized that he could take up bodybuilding as a serious profession and began training for Mr. Olympia, one of the world’s most coveted professional bodybuilding competitions. After two podium finishes in the Night of Champions competition in 1990 and 1991, he came 2nd in the 1991 Mr. Olympia contest. However, instead of seeing this as a setback, Dorian was encouraged by his progress and was determined to win the title shortly.

Unfortunately, throughout Dorian’s career, the bodybuilder faced numerous injuries, including torn muscles, which forced him to retire early in 1997. Although the exit of such a legendary name in bodybuilding was disappointing for all, Dorian left behind a legacy of coming first or second in every single competition he ever signed up for. The bodybuilder even addressed his injuries after retirement and claimed that they occurred due to his preference for short yet intense workouts combined with a strict diet.

Where Is Dorian Yates Now?

Besides being a professional bodybuilder, Dorian is an established writer, as he published his autobiography ‘Blood and Guts in 1993. Later, in 1998, he co-authored the book ‘A Warrior’s Story,’ which details his rise to the top. In 2008, Dorian Yates was at the IFBB Arnold Sports Festival when he came across the Brazilian fitness model and 2007 IFBB World Bodyfitness Champion, Glauce Ferreira.

It did not take long for Dorian and Glauce to fall in love, and the couple embarked on a whirlwind relationship before tying the knot in 2009. Readers would also be interested to know that Dorian was previously married to Debbie Yates, with whom he tied the knot in 1991. The bodybuilder even shares two children with Debbie, but their marriage ended in a divorce. Currently, Dorian and his wife, Glauce, reside in Marbella, Spain, and have built a happy life surrounded by friends and family.

Furthermore, the bodybuilder has remained close to his children and has been mentoring his son, Lewis, for a bodybuilding career. Throughout his lifetime, Dorian established four companies, the first of which, CNP Professional, he co-founded with Kerry Kayes in 1998. In 2006 he started his second company, Dorian Yates Ultimate Formulas, and in 2010 he established EU Peptides.

Currently, Dorian owns and operates his fourth company, DY Nutrition which markets pre and post-workout supplements and training DVDs. Additionally, the bodybuilder has starred in the 2017 docu-movie ‘Dorian Yates: Inside The Shadow’ and with him still considered a stalwart in the bodybuilding industry, we wish him the best for the years to come.